My connection to Shax is a rough one indeed. Demon number 44 out of the 72. A great marquis of hell who should be addressed as Lord Shax. He is good in helping with monetary problems and finding lost things. He can steal the sight and understanding of any man that the operator chooses.

My connection is rough because one reason-he lies. When I began my path in October, I was always around the Norse spirits and by the time I went through a break up I was followed by a spirit who looked a lot like this 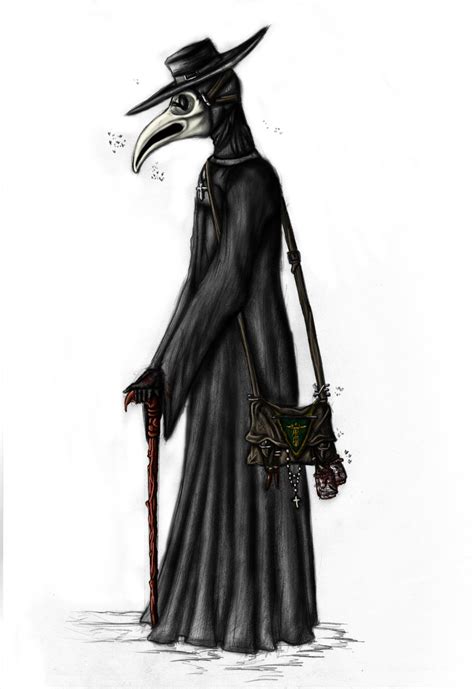 He never spoke to me, only followed me around with a compass and when I told my demonologist friend, she told me “That’s Shax”. I was a little mortified because I didn’t want a demon following me around, I was scared of them at the time and I knew he would potentially lie to me and so on. I could feel my eyes begin to hurt and I knew that was a sign of him under my fear. A while back ago, I binded him because I could not be bothered having to deal with my eyes being sore all the time. Earlier today, he had visited my astral temple and this was as followed

Why are you here Shax?
Lord Shax: Why else do you think? (speaking in a hoarse voice)

Why were you following me around back then?
Lord Shax: Because you had lost something

Now this is when he began to get slightly irate, as I went to my temple even when binded, I kept a magick triangle with me and he began answering more honestly

Were you going to steal my sight?
Lord Shax: No

You can help with money?
Lord Shax: Who alongside Freyja do you think gave you that job offer?

thank you for your answers-your bindings will still be kept
Lord Shax: you are wise to do so.

So yeah, I felt like he was simply challenging me because I was becoming too ignorant to my ascent. I had one goal then with my matron helping me to be in a relationship and then I had lost it. Eventually finding my way to the Kemetics as well as the Norse. Just be careful around him. I was naïve when he first came to me and I felt threatened but I don’t anymore