Does anyone have experience with this? What did you encounter? How long did you stay in each sphere and how do you know it’s completed? What would you do differently now after completing all the way to thaumiel and possibly the transqlippothic veils and labyrinth?

I used the temple of ascending flame book, I was being dumb and edgy and took up a dare to to all the spheres in one day (DO NOT do this)!

So I moved through all of them really fast, I didn’t even bother reading the chapter I just skipped right to invocations.

It wasn’t smart and it was extremely dangerous but few people can say they ran through the whole tree of death in one night.

I heard you are supposed to spend a month on each sphere or at least a week.

@Morpheus1994 strap in it could be a bumpy ride.

I’m doing each sphere for seven days. I’m on sphere nine now. It’s been so horrible that I’ve nearly quit three times That may or may not be enough for you however. Resist the urge to rush through this and give yourself a pat on the back. Really work through the spheres you’re going to get out of this what you put into it.

I strongly recommend you start a dream journal if you already haven’t.

was being dumb and edgy and took up a dare to to all the spheres in one day (DO NOT do this)!

That was super dangerous man. You’ve got balls though bro I’ll give you that.

You’re fucking crazy in the best way. I love it

Here’s an artist I recommend while doing Qlipoth, I’m mostly out of this phase but I’m a sucker for that dark edge lord shit. 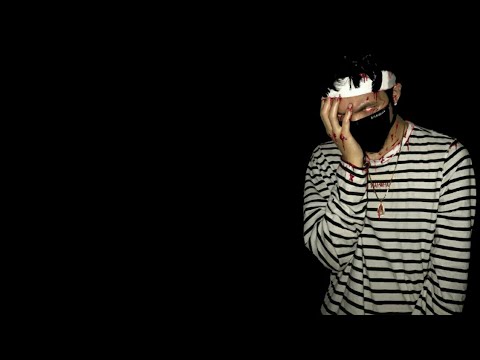 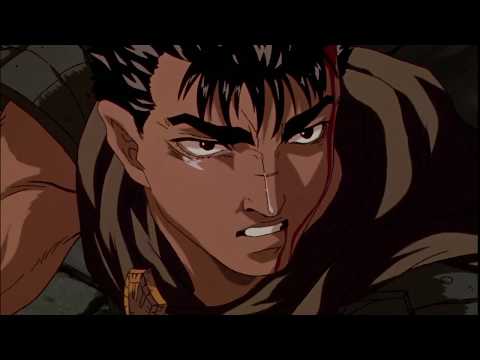 I took really long for some reason, and took 1 year to do the first 2 and now just entered the 3rd using the temple of ascending flame book. The first were quite intense, not negative, but definitely got tested and provoked. My life in general was a bit on the heavy side already that time with a lot going on and I felt it was the good thing to not move on yet as I needed some stability as I was the caretaker of many other elderly and child family members and sole bread winner, now it is fine again and I got space to breathe again so I was planning to do one every new moon for now as I like the energy to be balanced out over one whole moon phase.

Bearing in mind this was the 3rd or so shadow working I’d done, it was fairly smooth. I didn’t realise it was what I’d call a shadow working until I was into it. I only did a week in each, it was a bit too soon from others and not that mch new came up.

There was some, kind of, “small stuff” that came up that really seemed frivolous, since I was looking for deep insight and I don’t take things like, being offered an Incubus by Lilith as deep or meaningful in any way. I politely declined, sensing a trap for some reason.

Bael recognised me although it was the first time we’d met, so that was nice. Asmoday had nothing to do with Thaumiel and stopped by to be weird. I refused to speak to him for 2 years after that incident but we patched that up since.

If this is your first inner working, I would say go real slow and think things though, spend the time on stuff that comes up in your life, meditate on the ideas that come. Write stuff down for later as it could be years before some things work themselves through to fruition.
If you’ve done lots of self development and you know yourself well, then you’ll know for yourself how fast you can go.

I wouldn’t advise watching fiction and especially not dystopian horror cartoons: it’s not helpful to mix fantasy and have the imagination dirty up the subconscious information you get.
You’re trying to know your own mind not the mind of the artists. But if you’re drawn to it, then watch for messages and signs. It would be better to save that for afterward, and just go for walks in nature to get the same messages in a clear, unpolluted way.

That’s insane what did you get out of it?

I know. Ive wanted to do this for years but knew how much of a challenge it would be. I felt the shift 100%. I’m up for it though life’s been rough anyway. What made you decide on 7 days a sphere and how do you know you’ve got out enough to move on.

I’m journaling in my book of shadows experiences and any dreams I have nothing too fucked up yet lol.

What made you decide on 7 days a sphere and how do you know you’ve got out enough to move on.

This was based on reading others accounts plus my intuition. I don’t think I could have lasted going longer than a week at the point I’m currently at. Some want to spread it out over longer periods that’s cool too.

Days 3-6 are typically the hardest. The nightmares and dreamscapes are so lucid and real it’s unbelievable. Also there will be synchronicity and “spill over” from Sitra Ahra into your waking world. You’ll know it when it happens.

For me day seven is usually a gnosis or prize day. Where the spirits that reside in that Qlippoth give me a visit or vision or gift.

I plan to do this again in the future for a longer duration but my original purpose was to further align my soul and energy bodies with the Sitra Ahra and LHP entities.

That’s still in question, I developed a deeper connection with my father and had a better understanding of what to avoid.

In total it forced me to deal with difficult problems that although sucked and scared the living shit out of me and in still dealing with will make me a better man.

But don’t do it all in a day lol, unless you got the balls and are willing to deal with the consequences.

I had the option to do illegal stuff had a close encounter with the law and totalled my car.

Maybe if you do the Qlipoth in another fashion it’ll be less dramatic but in my estimations youre basically calling chaos itself into your body and reality so expect chaos, I wouldn’t call it as curse as it has potential, but it’s definitely very challenging.

Also note the Qlipoth is dealing with a lot of energies so it’s not going to be some minor change, it’ll be life changing, at least it was for me.

@Titan.M Overall, would you say the changes were mostly physical, emotional, mental, or spiritual?

Im on day 9 of nahemoth. The last few days were intense I saw the full force a couple days ago where everything went wrong I’m going to do 10-11 days and see if I feel I should go on. It’s not easy and I’ve heard it only gets harder as you go up the tree. All my experiences are in the real world I don’t really get visions or dreams yet.

I’ve heard it only gets harder as you go up the tree.

Not necessarily harder as you go, but different as you go. Like nahemoth and Gamaliel were nightmares. Samael and o’reb zaraq were awesome. It depends on who you are, where you’re at and what you need to from the experience.

I’m very aware. I’ve been studying it since 2018 and it seems to impact everyone in a big way. I did attempt to initiate in 2018 then I saw Lilith and she tried to choke me when I woke up I saw her freaked me out so I held back. There’s really not much more I could do to prepare and I’m in a good place mentally. I’ll do each sphere 10-11 days minimum and see if I need more.

Overall, would you say the changes were mostly physical, emotional, mental, or spiritual?

Yes lol all of the above. I could’ve gone to jail, I still don’t have a car, and demons were literally worshiping me as I was doing it and I integrated my shadow

9 is a significant number. I wonder if 9 days is the apex of attempts, as in 9 days per sphere is “balanced” way to test yourself (language doesnt translate what I mean). I haven’t worked with the Qlippoth, so I’m definitely not speaking from experience.

Best of luck man, if you are comfortable I’d recommend doing some sort of angel prayer to help constrain you from doing anything too major.

I had 66 days of angelic magick, 6 months of daily banishing and more going into it but the Qlipoth still rocked my world