OK OK OK, MY WIFE WAS RIGHT AND I AM WRONG…
She begged me not to put this flag up because we would be Defriended and persecuted. [AND IF IT WERE POSSIBLE SHE SHOULD BEEN BORN AS A WEE BABY BUNNY WITH A 5 00LBS TURTLE SHELL WHICH HAS CLOAKING ABILITIES] [Sorry I am an American infantryman and god fukn damnit- if that flag says ‘Sorceror lives here’… then everyone will have to deal with it. I don’t flip out with all the damn confederate flags I see. I do not run up and down the street asking neighbors to turn on them. One would think that a self claimed black wiccan descendant from the famous Marie Leveau would feel much better about my flag than a confederate flag- I certainly would not call her husband a race traitor for marrying her.

And after he was put in jail for a old Domestic Violence event he managed to skip out on, after his blistering verbal attack on me and threats of ‘wiping me out’, who did she call at 1030 pm asking m to stay up till 3 am so I coud go pick him up at the jail- but not bring him home as he was under court order to stay away-- me, and I was happy to do it and as I was walking out the door at 0230- then she calls and says, don’t bother, his son will do it. Fine no problem. I bring them flowers andall is fine I thought, thn they send the cops to me for Criminal Trespass- and find the neighbor down the stret who accepted my New Years gift with a hug and says if I need anything to come over and he will be happy to help. Haven’t sen him since, haven’t ben 50ft from his property— but they jump in out of the blue to get me a 2nd criminal trespass? I have kinda not wanted to ‘fight people with mental illness’ but now I am done giving a fuk. mental ill or no- it is way passed time to turn some fukrs off, if not to fel free to walk outside my home- then for the peace of life for everyon who they may contact in th future. I am done as fuk being nice. Forgiving— that dog is buried maggot food forever more. As I watch the venomous pukeroachs raise up from under their shitpiles, I see only that 'being nice and christianityand all that fluffy shit— is just cotton candy for the dregs of the planet which evolution needs help striking out. AND IF I COULD do it with my own hands- as on who has many wonderful autopsies in my life—a sunday morning looooooonnngggg vivisection- would be like a$100 dish at Baskins Robbins. But I am constrained to fukn play nice. And thes fuks always attack when my wife is down for 6 hours of home hemo dialysis- vulnerable andterryfied. but the cops tell me they have his threats of violence on tape and I should kep a cam at all times for when he fills his promise.

So, I plan to scour these files for execrating spells from knots to candle to poppets- to whatever, fukn golem if I can. I wanna watch if I can, but after to se them in a box. photoing their autopsy would be many bong hits of joy for me.

Anyone wanna help me; put me to goodies of bane which would make cheron grimace- hit me up. I am not even adverse to a mas working. if anyone here lives around Clarksville or Nashville Tenn. hit me up- I wanna a nice front yard party.

Please help me do a working that all can be proud of.

all typos are due to my new RCA 2 in 1 Cambio which I thought would be a good replacement for my crashed HP. if you hate someone- et them this for xmas.

Thanks and Deep Dark Blesings

OK mate, take a deep breath and just relax. The most important thing you can do for your magick is to take control of your emotional state and direct new energy of your choosing into your life and circumstances. Hail the gods!

It’s truly a shame that it’s the veteran copping what they are told to fight for. Freedom and freedom to express. So much for a pluralistic society… hope all goes well on your end. 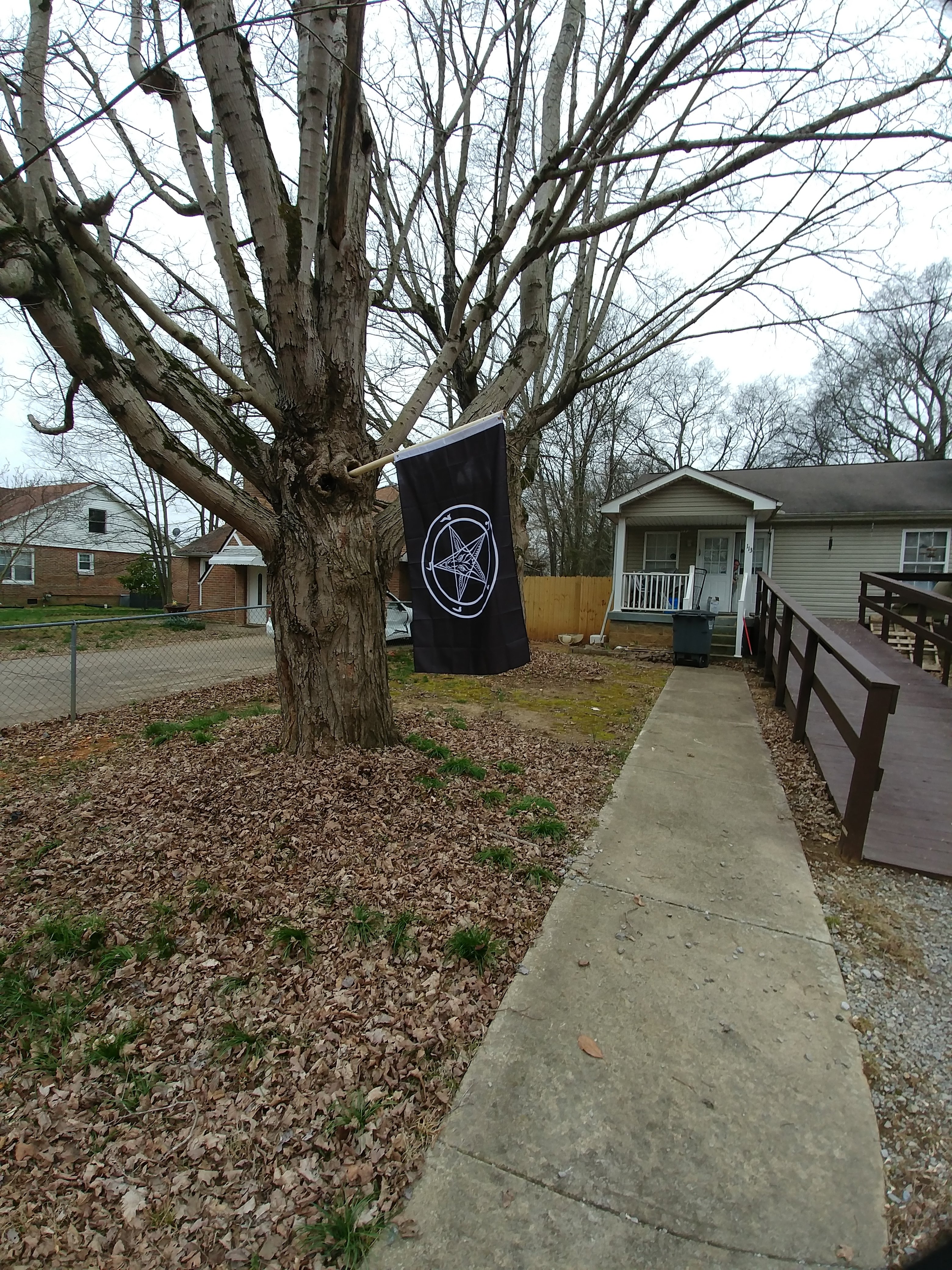