I see a winged serpent flying around a red and gold mansion, the serpent has a red orange auric trail behind it. It’s black with blue eyes and gives me some chills. It appears to be protecting the mansion.
@Xag_darklight

I see a indigo light surrounded by a ring of white light. A blue lotus flower is slowly emerging, signifying awakening. @Xag_darklight

Good evening. Any could scan me, please? I’m up for a trade. Thanks.

will do your in a few hours

Ooo you know what. I haven’t done scans in a while. Im probably super out of practice but anyone wanna trade?

Yo can I get a scan?
Its seriously important stuff

I got the image that reminded me a lot of the fool tarot card when reading you… however it was altared a bit.

Screenshot_20190220-233823_Samsung Internet.jpg1080×2220 690 KB
Instead of a napsack there was a scepter and the flower was a spider. In fact it looked more of a king in the place of the fool.
I dont practice tarot but according to google…it means new beginnings and being inexperienced. In the image there was a black dragon in the background. Im not sure what the dragon could represent but it felt adversarial.
itsnathanm7 February 21, 2019, 6:16am #7361

Instead of a napsack there was a scepter

You’re cluing in on more than you might think. First off, Scepters are symbols of power, authority, and godhood.
Which, my current work has to do with achieving godhood and what lies beyond that by embodying my higher selves and godform and essentially becoming that, then extending further. Sort of like becoming a channel but more. A sceptre (British English) or scepter (American English; see spelling differences) is a symbolic ornamental staff or wand held in the hand by a ruling monarch as an item of royal or imperial insignia. Figuratively, it means royal or imperial authority or sovereignty. The Was and other types of staves were signs of authority in Ancient Egypt. For this reason they are often described as "sceptres", even if they are full-length staffs. One of the earliest royal sceptres was discovered in the 2n...

Now the spider is where it gets interesting. Because you’re delving into a side of my current that others dont often see. The spider is the weaver of the tapestry of fate and as well as having to do with weaving sorcery. Sorcery by its nature is a form of interference, which is trickery. Spiders are often regarded as manipulators. Which again ties it to trickster energy. If i remember the spider is a symbol of that side of the current too. Spiders are connected to the void. So am I. 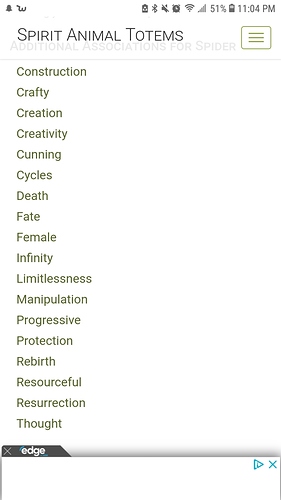 …it means new beginnings and being inexperienced

Did you know that cards such as The Fool and The Magician can be used to work with Trickster Gods like Odhinn and Loki? The Fool also has to do with cunning, etc. Think of jesters.

In the image there was a black dragon in the background. Im not sure what the dragon could represent but it felt adversarial.

Tricksters are also adversarial. But I’m tied to Tiamat, who is the personification of the void. And I am a child of the void. You’re also picking up on the fact that im an old soul.

But you’ve also seen different aspects that aren’t related to that side too. Pretty groovy! 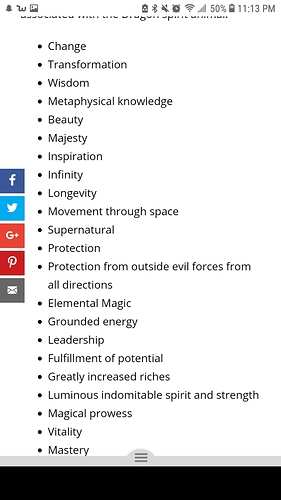 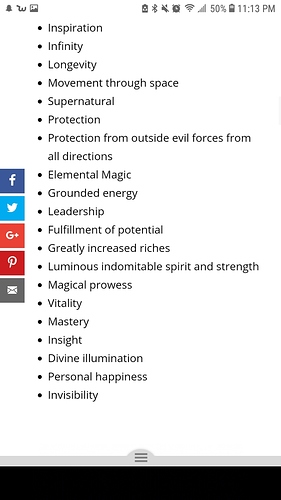 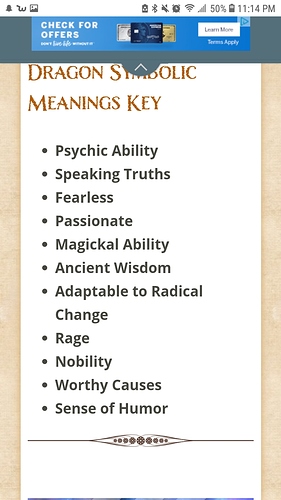 Also since you noted it was a black dragon, what do you know about fear? Im also connected to death too. 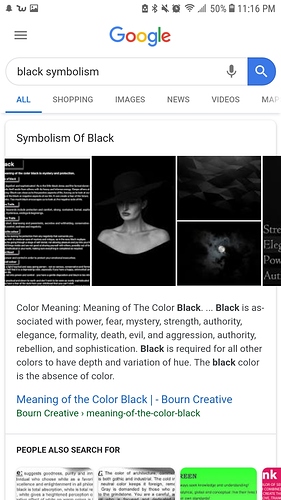 Yea in the vision the spider was being held by its thorax… like you were gonna use it to start shooting webs, and it was just gonna allow it.
The black dragon felt like it was both friend and foe… like it was going to both help and hurt. I think its interesting you mention the void because the dragon was so black it was hard to make out any defining details. Also the king who was in the position of the fool was blindfolded… but somehow knew that he was headed for the edge of a cliff… he wasn’t scared. Held his head high.

Is belial your patron or something? You have a strong tie to him. But whats interesting is that you have an athenian feel to you. A sort of ribbon like grey gold energy.

Also the king who was in the position of the fool was blindfolded… but somehow knew that he was headed for the edge of a cliff… he wasn’t scared. Held his head high.

What do you think that represents