Power is what´s for Dinner

What diety can I contact for full-blown craziness, mania, power, etc? I´m really just interested in becoming ridiculously famous and having people bow down in my name, not all the time of course but I want to be praised, worshipped. Like a general, I want an army of followers who will do my bidding. I´ve thought about joining the Mason but I believe I may be too…individualistic to be gain higher rites.

I´m not naive and I understand there are people far superior to me in power and experience but my goal is to surpass all my masters and teachers as a ¨chosen one¨. Im pretty pissed off and annoyed at the world and everything that has happened to me. I feel like consuming as many souls as possible, I mean if they are going to die better to be killed by someone who will guide them in the afterlife right?

I know I probably sound like every other edge lord on the server lmao, but for real guys breaking the law and having LOTS of power is addicting.

I mean I plan on starting a cult I just dont want to fall victim to fear, fear of becoming the full manifestation of my god form. I mean this shit is cool but Im not moving an object with my mind or manifesting these beings to the physical, I mean I am but it’s not like full blown movie magick. I know this may seem impractical but people like Thoth and the ascended masters were on that level, (assuming they were real). 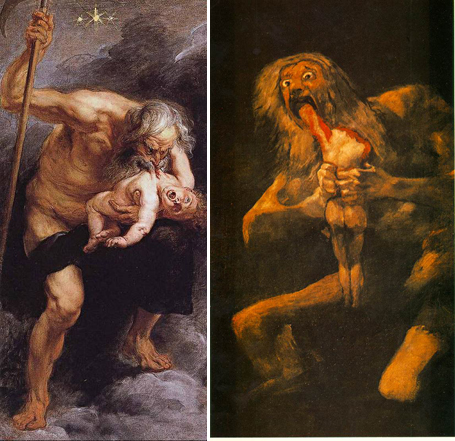 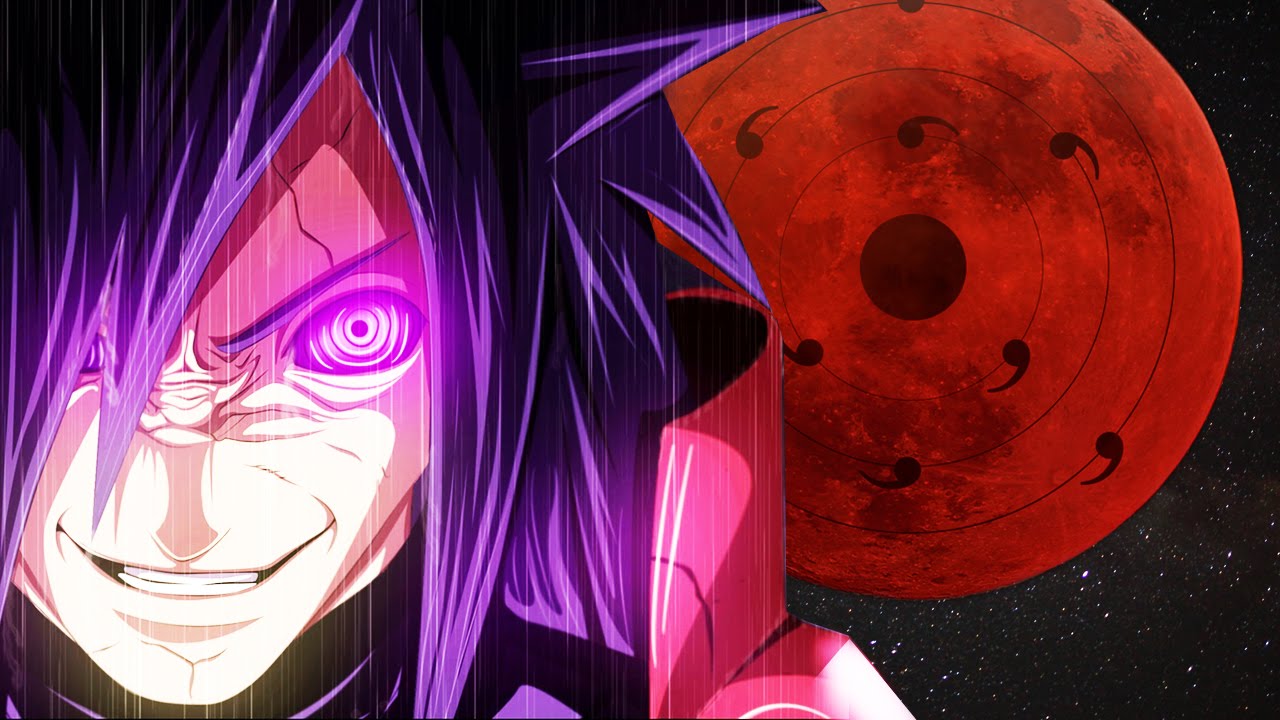