He who comes in the morning sharing his glorious light, however it is,
the sight, to behold is when he reveals his darkness at night.

I’ve never seen such a being, a paradox,
a angel, a god, a demon.

He is like the sea, he is both chaos and peace
he is the one who sets us free, for the mystery
is the lock and he is the key.

I know he is a force both loved and forsaken,
his knowledge is power and his fruit should
be partaken.

Father of infernal damnation,
he is the eldest of elders,
he who gave us hell as a heavenly
shelter.

He who holds the torch and trident,
sat upon either his infernal or stellar throne
He who gave even the gods guidance,
even gods can’t be alone.

He who is darkness and light
ruling the demons cause,
for you won the fight,
before they could start the war.

Adored and worshiped, all over this corporeal plane,
they worship you everywhere,
just under one of your many names.

He in the shadows is the never extinguished flame,
it can warm and enlighten if that is his aim,
or his force can empower and or destroy you all the same.

Emperor he who drinks from fountains of the sun and Jupiter,
he who is both the savior and executioner,
the one many know and unknown
the one called Lucifer. 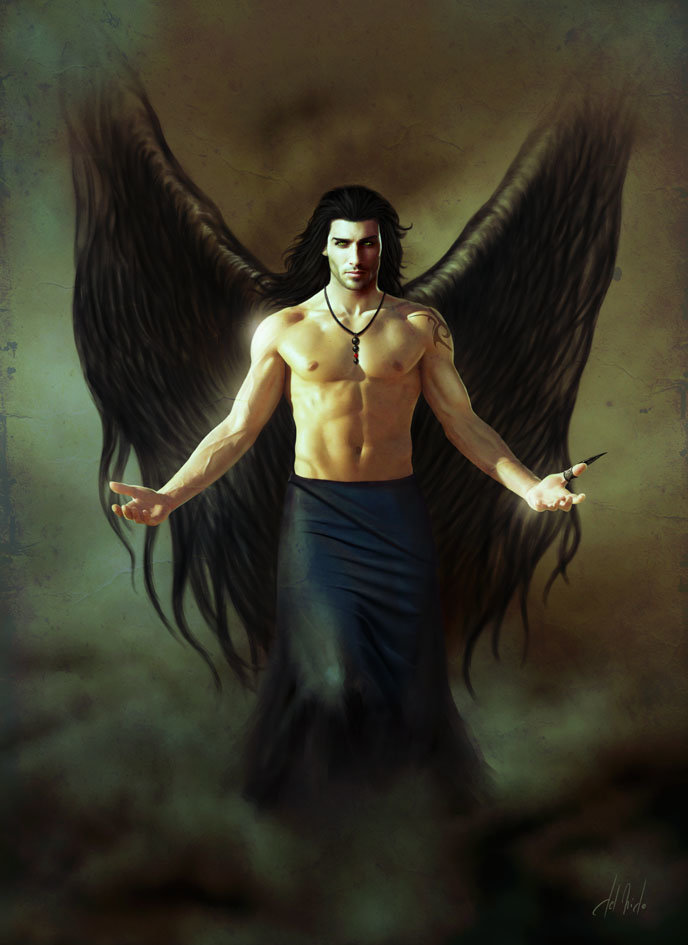 He who holds the torch and trident,

Reference to his Shiva mask?

Best rhythm around, hands down. Thank you.