I have become very interested in planetary evocations.
I want them all.
Starting with Venus, who I am lightly getting in touch with,
Mercury, or Thoth or Hermes might also work the same.
Sun and Moon for sure.
Jupiter and Mars for sure.
Saturn probably.
Then some other the others Neptune, Pluto, Uranus, etc

As well as some really neat planetary magick stuff. Any one got any resources?

Hmmm not quite perhaps, but that is interesting and looks like something for sure. Thanks.

I believe that Planets “themselves” may be evoked, sure. It’s possible to use Agrippa’s sigils, and a while ago I drawn some others following a sigilization method… For example here’s the one for Moon: 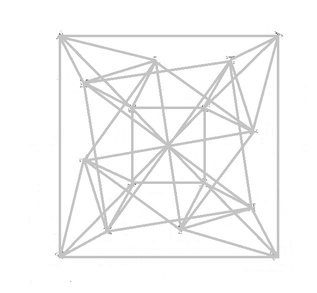 There are also planetary angels and demons, intelligences plus, indeed, gods and olympians.