Phenex Invocation: The moment of realization

This is my first post not including the introduction from earlier today. Been wanting to share this on here for a while & decided to make some time to do that. So here it is:

I planned on working with Phenex for the days leading to the invocation, ever since reading his description. Being inclined to poetry, that part in particular attracted me towards him. So I got home from work around 4am & set up the alter before meditating.

I read that a poem would make a suitable offer to him, so along with some chamomile tea with honey and the candles & myrrh I had that written & on the alter during the ritual.

As I was not skilled in clairaudience at the time, I could only feel a subtle almost reluctant presence, as if the spirit was feeling me out for a few minutes after I read my letter to him. I felt that he had accepted my requests which included benefits towards me growing more spiritually so that communication was easier with him & the others.

I was just about to end the ritual because the sun was coming up soon & I didn’t want the ritual to “drag out” any longer than needed, & at that moment I heard a brush come from the kitchen that startled me enough to freeze up & grab my attention.

After my initial reaction & a moments time went by I felt that it wasnt his intention to scare me & he wanted the ritual to go on a little longer, the candles to burn a little longer, etc. The poem in which I wrote for him was still on the alter & it felt right to burn it so that it could be with him in his realm. So I did just that.

The paper caught fire, & I placed it in the incense burner. I literally watched the ashes of this paper fall into the shape of a bird. I will include pictures in a moment.

This invocation stands out for me the most & it was in this moment when I realized the connection of these spirits is very real. I cant describe my feelings at that very moment but I was awe struck & I’m pretty sure my heart sunk watching the paper transform into the shape of the bird.

Not to mention this was before I had even realized what Phenex actually looked like physically.

Side note: about a month later I was looking at these pictures & spotted that his eye is that of a pentagram… it just kept getting more insane. I wondered if this counted as a manifestation or not… but nevertheless this was an amazing experience in which will not be forgotten. Thank you, & Hail Phenex!! 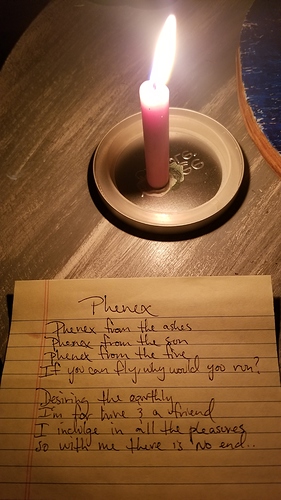 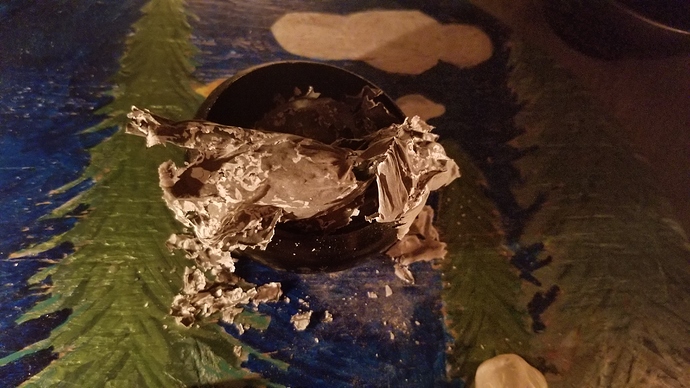 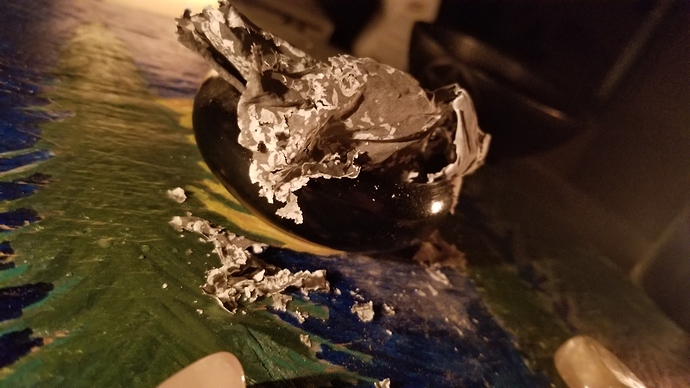 Very inspirational post.
I think i’m going to let me inspire by this for contacting Phenex.
I’m going to design an Enn for him at the same time as offering and maybe a poem to like you did.