Thanks for posting this

I will be subscribing to it now

I STRONGLY SECOND THIS!!! But also ME TOO🙀

I am already subs! But it is awesome to see you here, sister!

Much like JDs thread, already subbed, just booping this thread to bump it up the list and to say if anyone hasn’t subbed to do it now. Seriously awesome stuff

Just sent you an email regarding mentioning you in the Member Successes thread that is on the Forum Today.

And as the comment in the Members Successes talks about I also watched your YouTube Video on EA Koettings Channel about The Secret Genius of The Fool in Tarot.

Also noticed on your website that we are fellow Canadians.

Good to see you around, girl.

Orlee is the rightful and ordained Queen of the English language, and I’ll sword fight you for it I swear to God.

But seriously folks,
I caught about two minutes of her video today before life called and got in the way. Fortunately, she is absolutely perfect and what I managed to see her say stuck with me for the rest of eternity.

There are several ways that I could approach the knowledge that she has willingly passed along. I could write something very clever if I took some time, but Orlee is a magician among magicians. She went to Hebrew school, so she probably understands some of my tricks better than I do.

Basically, she would like to teach us to communicate, and I see her surrounded by symbols that I can not, and would not deny. I have a habit of finding “excuses” to worship women that I love, and certain women have a way of fulfilling those excuses.

Of course we all love Orlee. Everybody has a thing for Aphrodite. That’s life. Then again…
It’s too much. It’s fucking fate and I can’t do shit about it. I might as well connect a few symbols with a bit of clever language and make it seem as though my prayers can predict the future, or cause the future, or please the gods, or whatever.

I could write love songs that made it seem like she is the sorceress who has commanded my every move in life so far. I could say some key words that might make a less educated lass think that I was watching over her in her own home. Truthfully, I am just a perceptive person who sees the magic in every little thing she does.

The most powerful part about her craft is that she knows us and she loves us too. She is our sister and our mother and our girlfriend and our teacher and our queen. I have no control over this situation. I’m just saying what I see.

Teacher wants an essay, but I just want to sit here and listen to her talk about writing. Here’s what I’m listening to right now for no reason 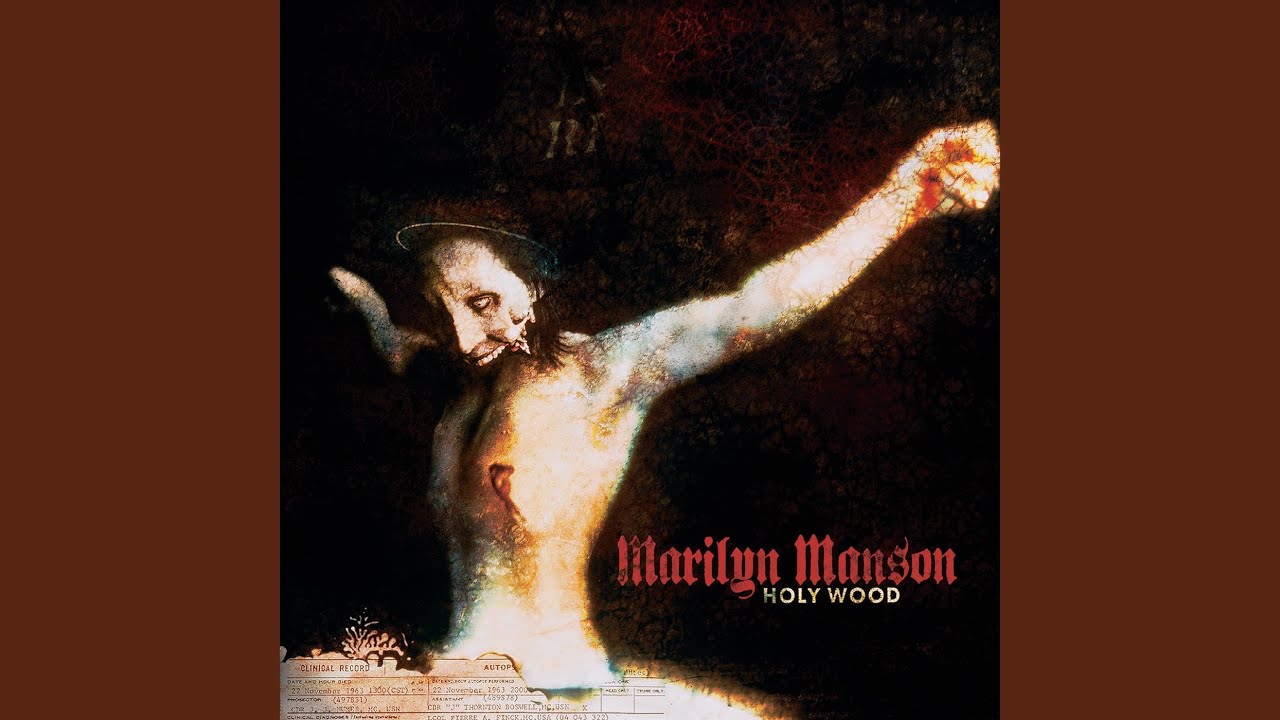 We will have another consult very soon.