@Lady_Eva, quick question, will someone find this as a social profile when they use spokeo etc to find what my email add is linked to? I’m playing stupid when someone talks about my “spiritual association,” but idk for sure they haven’t linked my email add to my profile here. Plz clarify. Thanks.

There is the ability to sign in here using your Google or Facebook log-in and I don’t know if that could be returned by those types of search, so for now, don’t use that. I’ll try and find out more on those.

This actual forum won’t show your e-mail or disclose it, Discourse by default hides e-mails even from admins and mods, and will create an entry in the ongoing saverd Logs if either me or the admins, for any reason, view your e-mail, it takes privacy that seriously (which I think is a good thing, ref: my rants against FB etc).

Guess I’ll complete a search on mine n see what I find. I know my profile on the COS can’t be linked to my add in a search. Have a fam member who’s on my case about religion.

Be very careful with Facebook, consider using a different browser and not permitting it to share cookies, and research other things - it will try to doxx you even if you do not have a separate FB account for your “other” identity.

The lady in this case only had one Facebook account, for regular life, and it revealed she was also a sex worker to people, it’s VERY fucked up indeed.

Leila has two identities, but Facebook is only supposed to know about one of them.

Facebook defaults to reveal IDs and has even shafted its own moderators through those settings: 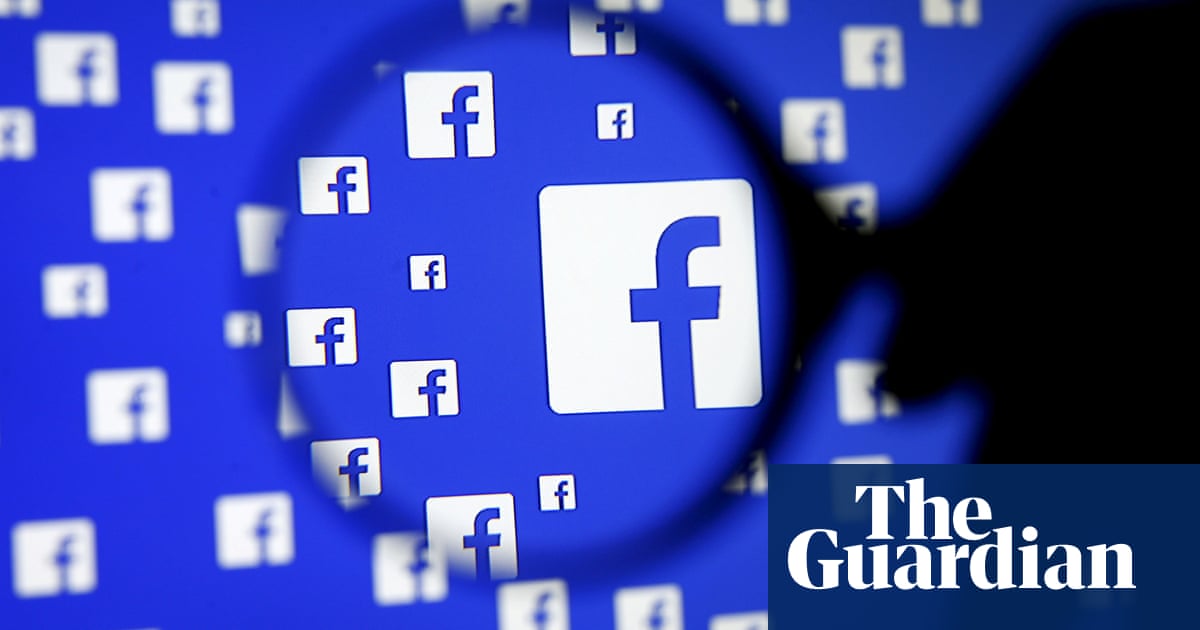 A security lapse that affected more than 1,000 workers forced one moderator into hiding – and he still lives in constant fear for his safety

A bug in the software, discovered late last year, resulted in the personal profiles of content moderators automatically appearing as notifications in the activity log of the Facebook groups, whose administrators were removed from the platform for breaching the terms of service. The personal details of Facebook moderators were then viewable to the remaining admins of the group.

Of the 1,000 affected workers, around 40 worked in a counter-terrorism unit based at Facebook’s European headquarters in Dublin, Ireland. Six of those were assessed to be “high priority” victims of the mistake after Facebook concluded their personal profiles were likely viewed by potential terrorists.

The Guardian spoke to one of the six, who did not wish to be named out of concern for his and his family’s safety. The Iraqi-born Irish citizen, who is in his early twenties, fled Ireland and went into hiding after discovering that seven individuals associated with a suspected terrorist group he banned from Facebook – an Egypt-based group that backed Hamas and, he said, had members who were Islamic State sympathizers – had viewed his personal profile.

… The bug in the software was not fixed for another two weeks, on 16 November 2016. By that point the glitch had been active for a month. However, the bug was also retroactively exposing the personal profiles of moderators who had censored accounts as far back as August 2016.

I didn’t find anything under my email add, not even my FB. I believe my email add is set not to appear on google searches etc. Thank goodness. Now I can continue to play the IDK what the heck you’re talking about ffs.

Just FYI for other users, if u’re concerned someone might find u here using ur email add, check ur email settings and if u have the options to refuse to be found using ur email add… select that. I’m totally a ghost online.

Was concerned for a sec lol!

I stand corrected. I chose social media and what it pulled up for me was just my own gmail address. No other social media like BALG… guess it’s fair to say it could pull up info on u if u’re active on social media. My FB didn’t pop up… I had pintrest just cuz I download piano sheet music, but that was it.