One video game has interesting names for places

One video game (Warframe) has interesting place names. There are names as Paimon, Naamah etc. I hope that places got names in their honor. Uploaded screenshots as pdf here.

Warframe is a great game, but what’s the purpose of this post?

It’s too many to be coincidence.

On a fun note, spotted this: 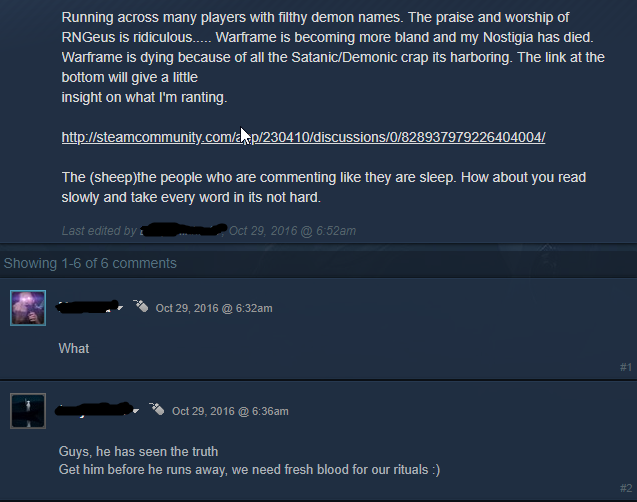 Good to see the old stereotypes used for a lighthearted joke… or is it!?

Yes, it is good game and developers are not greedy. Post is just as regular, just wanted to share my wonder and i found it a bit interesting and funny, about those names

Oh I see. If anybody is interested its free.

I know this game is to start alone hard really, when I started my husband was already MR 4 and gave me a hand at some missions. Anyway, if anyone is interested and finds it hard to play alone at first, can contact me.

i actually think its really cool that they have shared names with entities. id call that a win if theyre not being used in a mocking way

True. And they are not as regular game developers, they talk with players and anything what is possible to buy in a game is possible also to get free just by doing missions

is it available on the PS3

I don’t think so. Wiki says it’s only available on Windows, PS4, Xbox one, and Nintendo Switch.

though I can’t talk…

Anyone ever played The Elder Scrolls? I tried to use this the lore in some real world crazy magic once or twice. I was ‘nicely’ told to cut it out.

Skyrim will be an all time favorite of mine. Currently I play ESO

I am on PC. So, 2 helpers there for new people, one on Xbox and one on PC

Yeah, it can be also very funny game. Previously I used to play Lord Of The Rings -War In North and before that Doom 3.

I’m downloading it on PC as we speak.

Can we then get to some missions together? 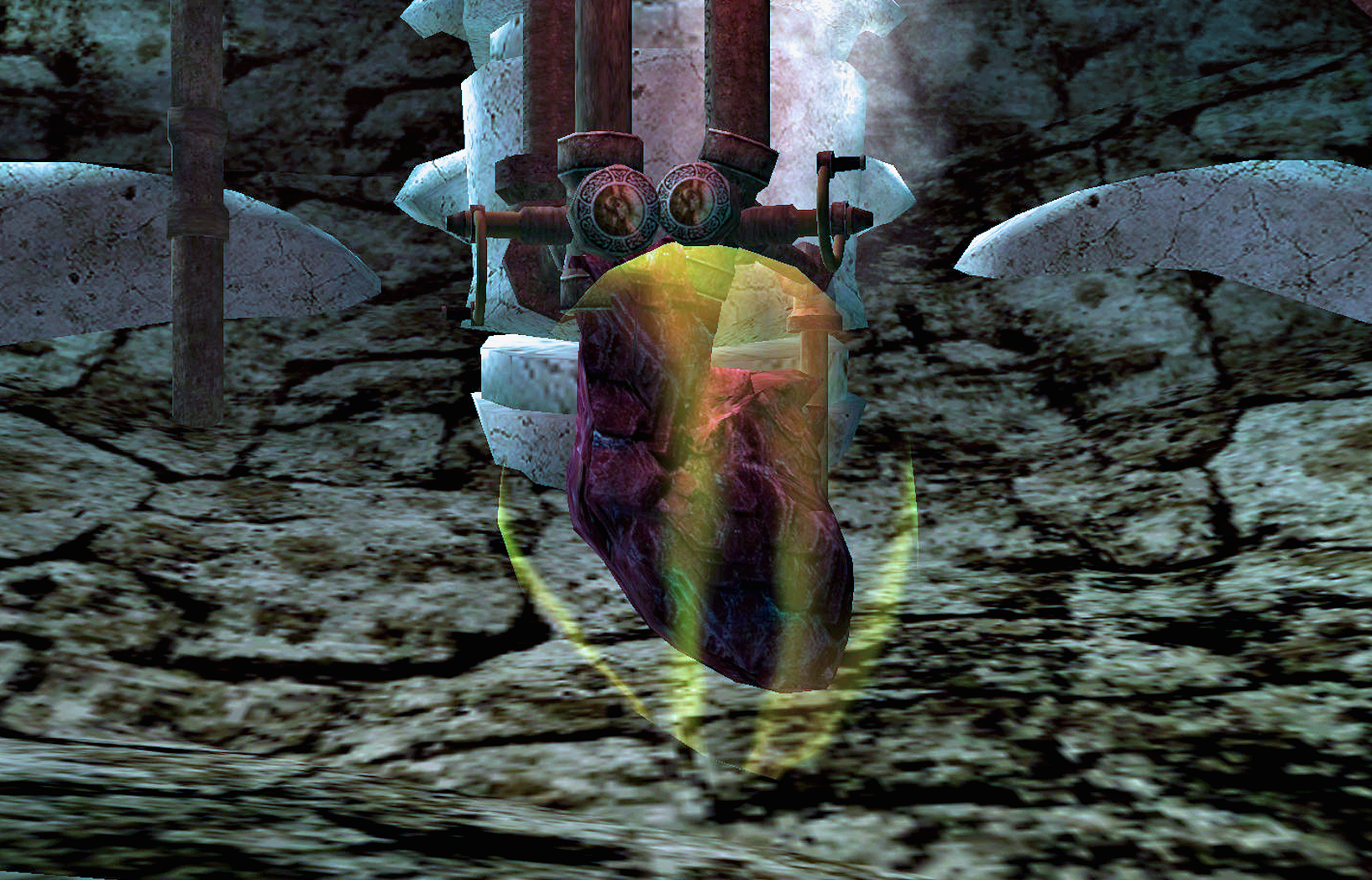 Lorkhan, also known as Shor, Lorkhaj, Shezarr and Sep, is the et'Ada most directly responsible for the existence of Nirn. According to legend, Lorkhan died long ago, giving his life for convincing the Aedra to create Mundus. As such, he has not had...

It is said that Lorkhan was begotten by Sithis to go and destroy the universe, after the Aedra had enslaved everything Sithis had created.[3] It is unknown whether this is true, although the Dark Brotherhood tends to advocate this hypothesis. Some sources state that he simply originated as an Et’Ada formed of the primal urge to physically or metaphorically create.’

I’m not going to lie, I actually thought about creating a real alter for this guy. I was politely told not to. I’m just drawn to it.

Sure, it’s downloading the updates

The Elder Scrolls franchise is so fascinating