" you can call them serpentine beings or the “asha’shiruha” race "

I was like fucking wow!
I asked him for giving me a portal to these aliens he told me

have you asked him for major changes in your life or just info?

no he just told me these,like i said i was going to channel and send him into a other practioner

can you channel and send him to me.

Those, that know me well, also know, that i rarely speak directly on behalf of darkness, so far. But with the September Ritual Things are going to change. for all of us. for those involved, and those left behind. speak your protective circles on your beloved ones. for those not familiar with protection spells, cast Olani blans ol eco em, on those you love. As described in the incantation summary. For this is a shift, that’s not just worked through us. I’ve managed, to comb…

I’d prefer to discuss this more privately,
but since you’ve already posted it on the board… 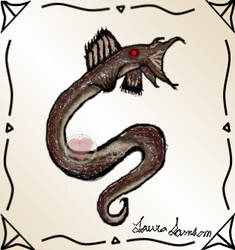 And pulll it into the astral plane.
Then,
gaze this picture, 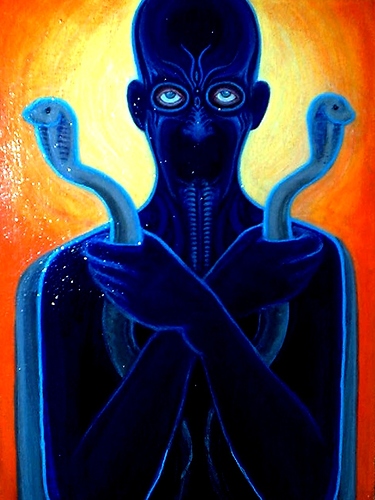 And let them merge in front of you.

The combination of it,
will give you a good understanding,
for what Ant’haratu was speaking about.

Once you’ve activated that combined picture in front of you,
start chanting the mantra he gave you,
and observe,
what happens,
as the picture comes to life.

You’ll speak directly to an ambassador / Diplomat of their race.