I am a US Army veteran from the late 80’s who remained in the reserves for about 10 years, saw combat in the Middle East, got out. Went back to work for the government as a contractor and am now nearing my 20th year working for them overseas. I’m in Iraq now.

I’m a father and a husband. I am new to demonolatry after feeling completely let down attempting Angel magick using books published by “The Gallery of Magick” etc. Although I am new I do have a very young pact in force with Belial that I entered into after a few material world disappointments, again, when angel invocations were not successful and left me wondering if they even heard me.

I was raised a devout Southern Baptist who later converted to Latter-Day Saints (mormonism). Did everybody here know that Joseph Smith, founder of Mormonism, was an occultist? Most Mormons don’t know and want to ignore the proof that was in his pocket the day he was stoned to death (A Seal of Saturn Talisman). They claim it is a Freemasonic watch fob. I’m a 32nd Degree Freemason too. Have been for over 30 years. That is not a Masonic device. It is, however, easily found in the Keys of Solomon. We all have secrets. Joseph Smith apparently had one too. Good for him. 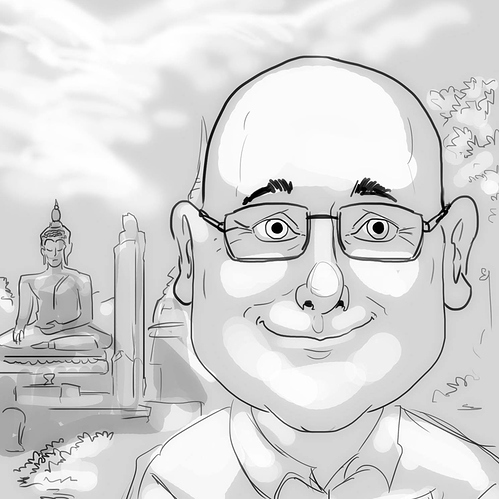 Why did you make this into another post? The first one was fine and will be moved to the intro thread.

Nice to meet you and welcome to BALG!

Thank you very much. Nice to meet you too.

A post was split to a new topic: New Member