Here is my experience working with Nergal- The god of death, war and life.

Personal Gnosis - He is a very powerful ally for anyone who wants to go deeply into LHP. I heard Nergal’s name when I was meditating for King Amaymon. After contacting Nergal, he didn’t communicate much, but I felt his energy is a mixture of darkness and light.After calling upon Nergal, I got this idea’s popping out on what to do next, what to study regarding Lhp, and which path I should take. He has a lot of chill in him and he does not lose his cool easily. That is why it is very easy to work with him especially for beginners. Regards of baneful works, he does wonders especially giving out curse. I will post about the curse and the outcome later. I used the seal given by Vk Jehannum in his website. And after months of working, he gave me a personal seal. It’s not hard to call Nergal. I just gazed upon his seal and chanted Nergal till I feel his presence. I did not ask anything in specific, Just told him I called because amaymon told me to. Offering he likes is Wine, banana, mango, whole chicken and turmeric milk(golden milk). King Lucifer has personally told me to place a space for Nergal on his alter. So I need to call Nergal before calling Upon King Lucifer. Nergal strengthens any rites , evoking,invoking, baneful(specialized in calling the Realm of Geburah).binding, qliphoth and protection . I usually say King Nergal since I get this vibe of his kingly energy. He can be called on the hour of mars. And I could not say he is a night or day guy. He usually comes if called. And I have to say this, he is extremely patience when it comes to teaching and guiding. Below are the photo of his appearance he showed to me and personal seal given to me. If you are working with nergal,hope you could share your experience. 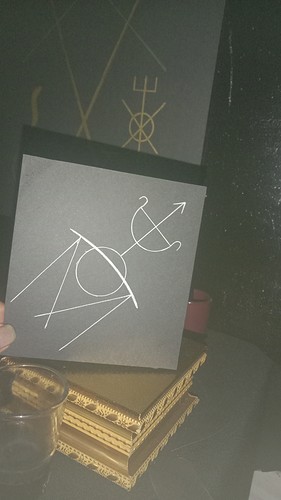 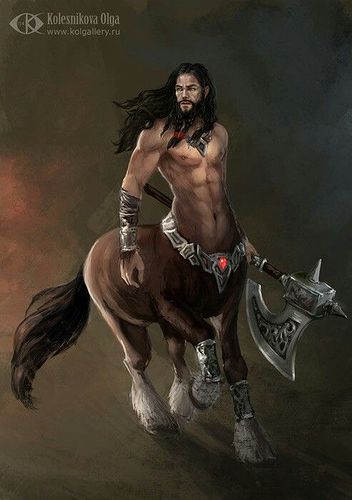 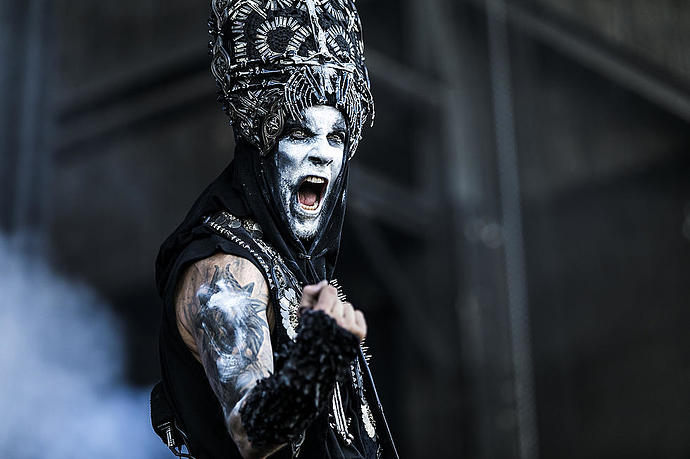