Hello guys, I’ve been lurking around this forums for quite a while no to research about the darker aspects of the occult/magick. I’ve been studying various ancient and medieval magickal tradition(and still studying) such as thelema and theosopy for just a few months so you could say I’m a newbie in terms of this.

However there’s; this one thing that I’ve experience in my mind before for awhile. I think I was attached(or influenced) by some kind of entity. This symbol(sigil?) shows up when i auto write. 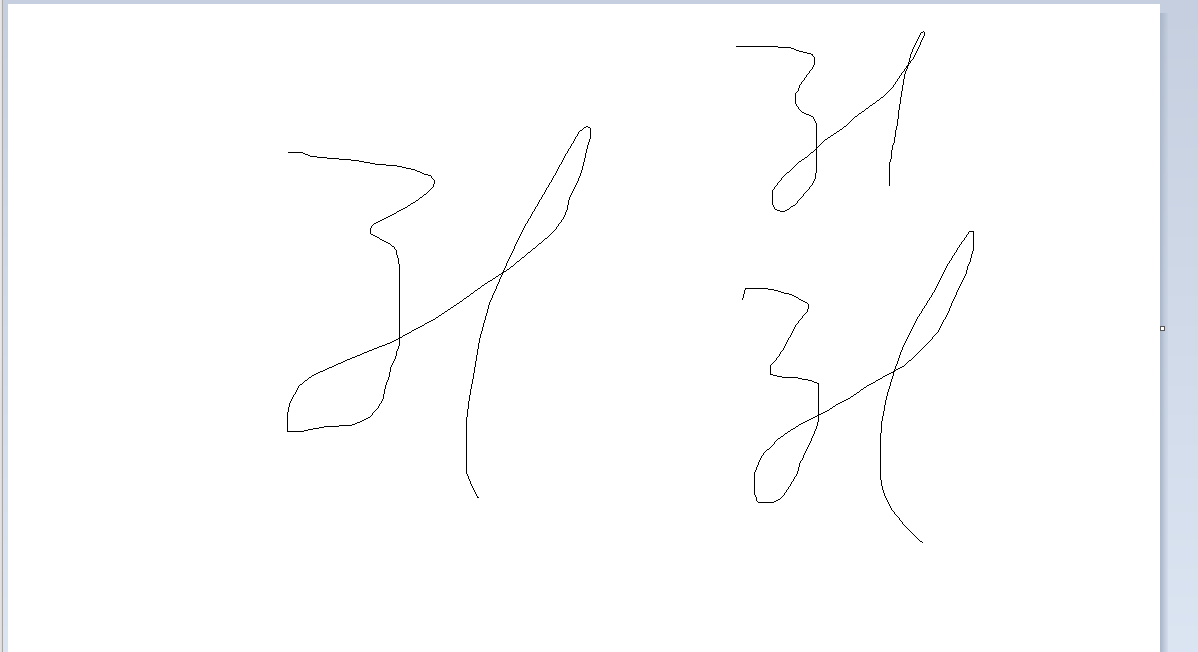 ewdf1198×652 5.4 KB
However yesterday after I said" in the name of iam and the most high depart from me." I suddenly felt my mindset has changed like it never happen to me before.and that symbol didn’t show my while auto writing(now its just random scirbbly lines) and I don’t feel that much that need use the ritual to clear like before to get a peaceful sleep. Before this I felt something at night and usually had to perform lbrp before bed for protection and assertion. But I don’t think it have any effect except to provide me assurance and sleep peacefully in the night( I start doing this ritual magick practice because I couldn’t sleep before that night . It’s hard to explain but its like someone is trying astral project/lift soul/energy me)
My guess it’s that it’s either a parasite(unwanted succubi/incubi?) imposing its negative energy in my head

So here i am asking for any possible interpretations and advice about it. Thanks

Welcome to the forum !

Thanks for the salutations, can you guys help me explain at least partially about that specific event i wrote in the 2nd paragraph? I feel like the symbol has like almost no meaning for after i (unintentionally?) said that . I also felt more in peace since then