My First Interaction With Lilith

Hello, I just wanted to document my first short interaction I had with mother Lilith. This is also my first ever interaction with a demon

I’m glad I chose Lilith to be my first.

A few nights ago, I said a short prayer to Lilith. I’ve had some hesitance beginning my journey with magick so I thought a short prayer asking for a dream was harmless. I shut off my lights and became increasing weary and I started seeing what I would describe as a white film around me, almost brushing over me in a petting motion. I saw this even with closed eyes.
I eventually went to sleep and behold… I had a sex dream. I never have these types of dreams so Instantly I knew this was from Lady Lilith. I was SO excited that she had listened to me, even with just one prayer to her. 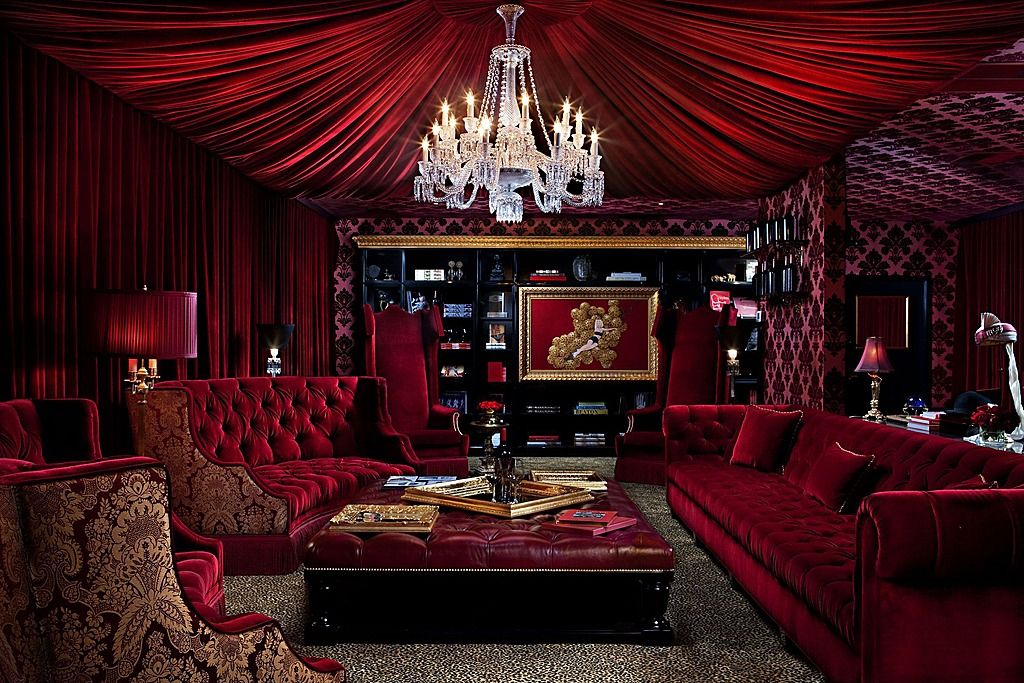 This picture is an accurate representation of my surroundings in my dream.

I remember running around worrying about not being ready (Not having hair & makeup done)
And a man running after me saying it’s okay and eventually pinned me down and had sex with me. When I woke up from this dream I couldn’t move and felt a deep feeling in my stomach. I was so excited that Lilith delivered what I had asked for and i immediately thanked her. I will admit, I had no clue I would have a dream like this. I honestly was certain I wouldn’t even get a dream but I was proven wrong and makes me so happy she was listening to me.
I feel Lilith is very motherly, even with have giving me a dream with sex, I feel she is watching over me and guiding me in a sense. I’m hoping to establish a personal connection with her. I’m very happy with this interaction and I hope our friendship continues to grow.

Lilith is a great demon to start with and this image also is very similar to Sitri’s palace as well.

Thank you, and could I ask more about Sitri’s palace?

Sure why not? I also find that given Sitri is an incubus demon and directly related to Lilith it makes sense lol.