ok so recently i just had a wake up call from my godform that i am not sure if i am allowed to share its name,but the dark abyssmal aspect so to speak was calling me
i had an massive urge to go up and go to my temple so i did

i chanted his name until i felt its ok to stop

i was getting visions from him
i saw a dark knight ,then nothing but a massive shadow he shapeshifted a lot in the process 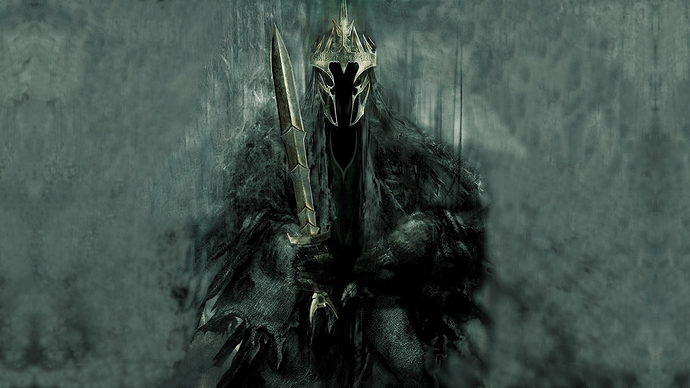 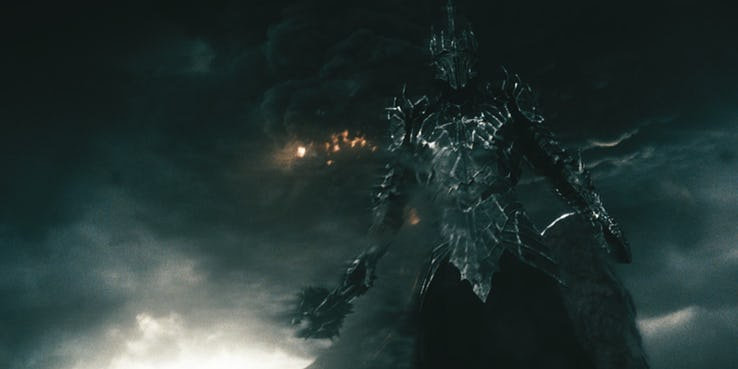 "i am your inner being
the formed abyss,the sun of the rays,the core of the core
i am a multifaced being,we are gods of the abyss
we have no difference as we are one and the same "

i will defenetly have to work with him