does the military use occultism? out of body experiences to spy on north korea or some such?

Just a few years ago they were starting a new program that they invited my husband to join in which they were trying to hone a soldier’s 6th sense so they an avoid stepping on bombs better. Not sure where that went, though.

I wouldn’t be surprised. US Air Force Brat here.

OP, you wouldnt happen to live in N Korea, would you?

Yes. The military uses remote viewing. There ya go. There’s an author who’s name I can’t remember but if you’d like I’ll go in my bookshelf and find it. He teaches remote viewing and he was the head of a U.S. military program that developed the techniques on government funding. This article briefly talks about that. EDIT: Ingo Swann is his name. It’s in the article on wiki.

Remote viewing (RV) is the practice of seeking impressions about a distant or unseen target, purportedly using extrasensory perception (ESP) or "sensing" with the mind. Remote viewing experiments have historically been criticized for lack of proper controls and repeatability. There is no scientific evidence that remote viewing exists, and the topic of remote viewing is generally regarded as pseudoscience. Typically a remote viewer is expected to give information about an object, event, person or ...

I’ve seen stuff about cops using psychics to help and having success so I wouldn’t put it past the military to be doing the same.

The Temple of Set was (maybe still is) very well connected to the American military. There was talk of funding certain of the Temple’s studies and applications.
Remember what happened to Franz Bardon and why.

What happened to Franz Bardon ?

Yep, here’s a CIA document of theirs dealing with the applications of the Out of Body Experience and associated Remote Viewing for information gathering purposes… no doubt the technique has been improved on since.

Jesus H. Christ, we’re in the thick of it now aren’t we?

And the general directory of Project STARGATE (scientific research on remote viewing, parapsychology, ESP, tons of stuff to go down the rabbit hole with

Why isn’t this on FOX, CNN, MSNBC?! It’s on a government website no one will ever go to but us nutters!

Watch the movie “Men who stare at goats”… A bit comedic, but based on true events.

He reincarnated as me. Just kidding

They hire civilian subcontractors for that kind of shit now.
I knew a guy once who turned out to be a real self righteous prick.

Why isn’t this on FOX, CNN, MSNBC?! It’s on a government website no one will ever go to but us nutters! 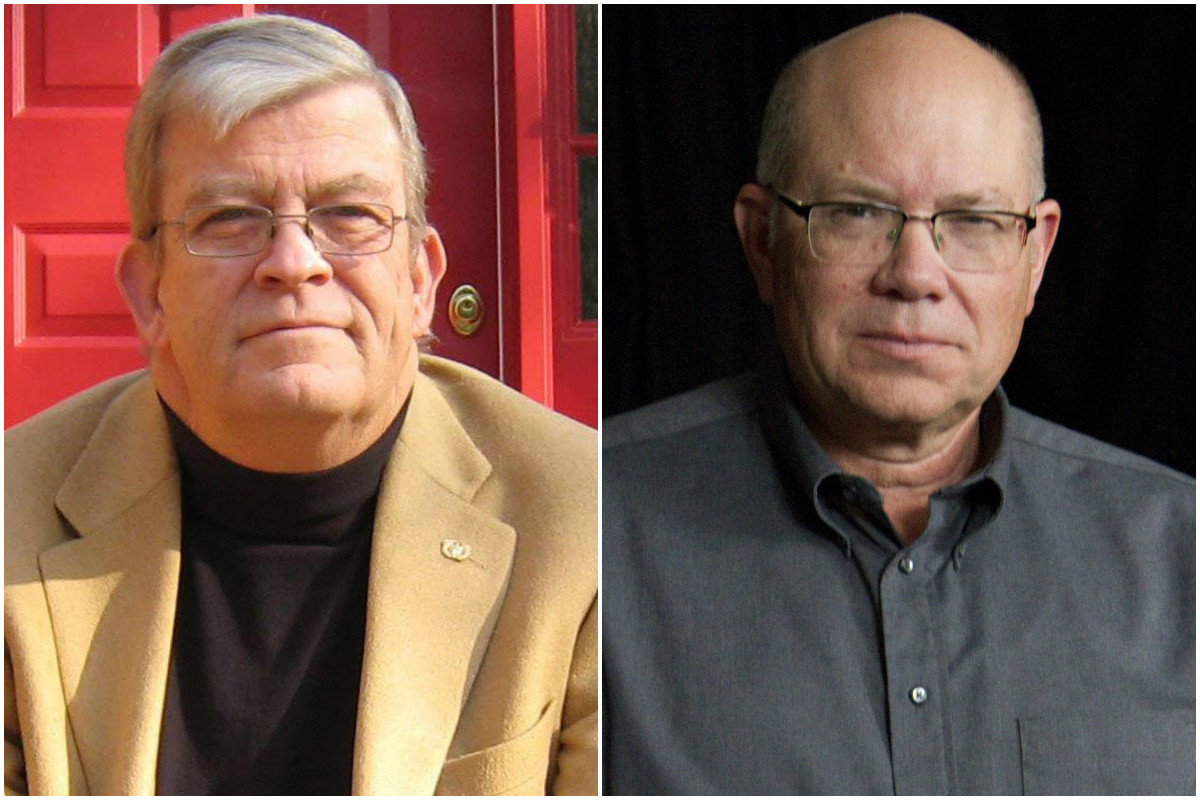 In a leaky old building in Fort Meade, Md., a psychic hired by American spies had a mind-bending breakthrough. It was July 1980 when a vision of a sick man on a stretcher in an airplane struck him.… 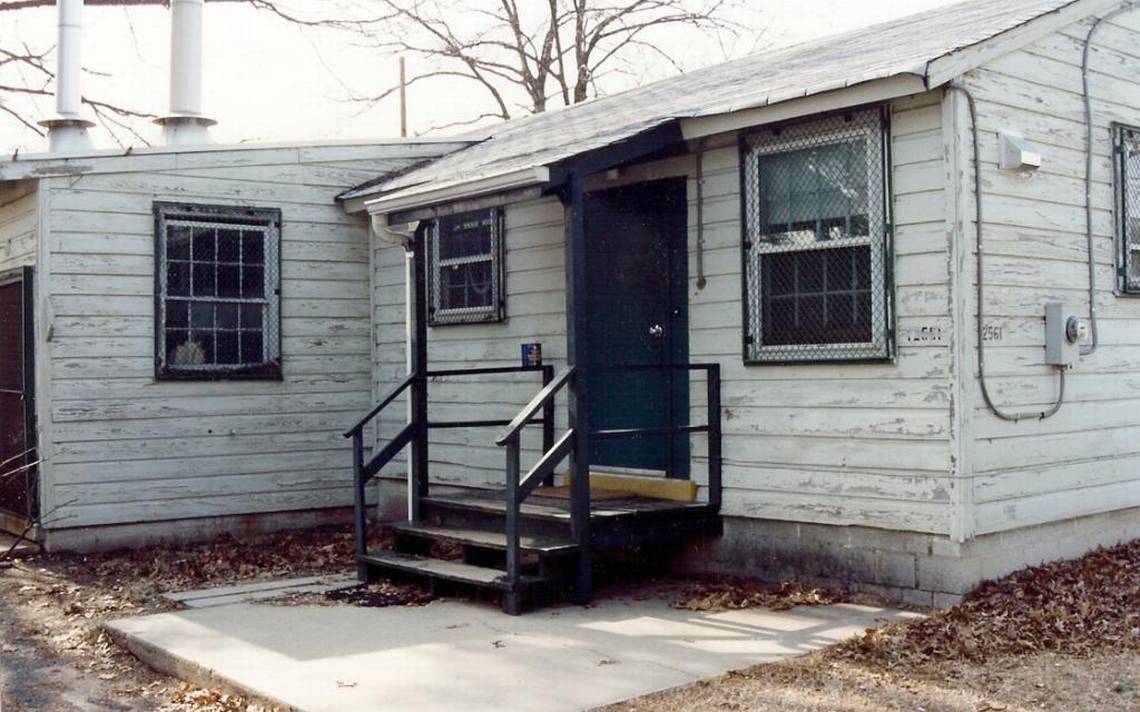 Half a dozen intelligence officers were trained to use ESP to peek inside the American embassy in Iran during the hostage crisis, the files reveal. But it might be that a secret NFL operation helped more. 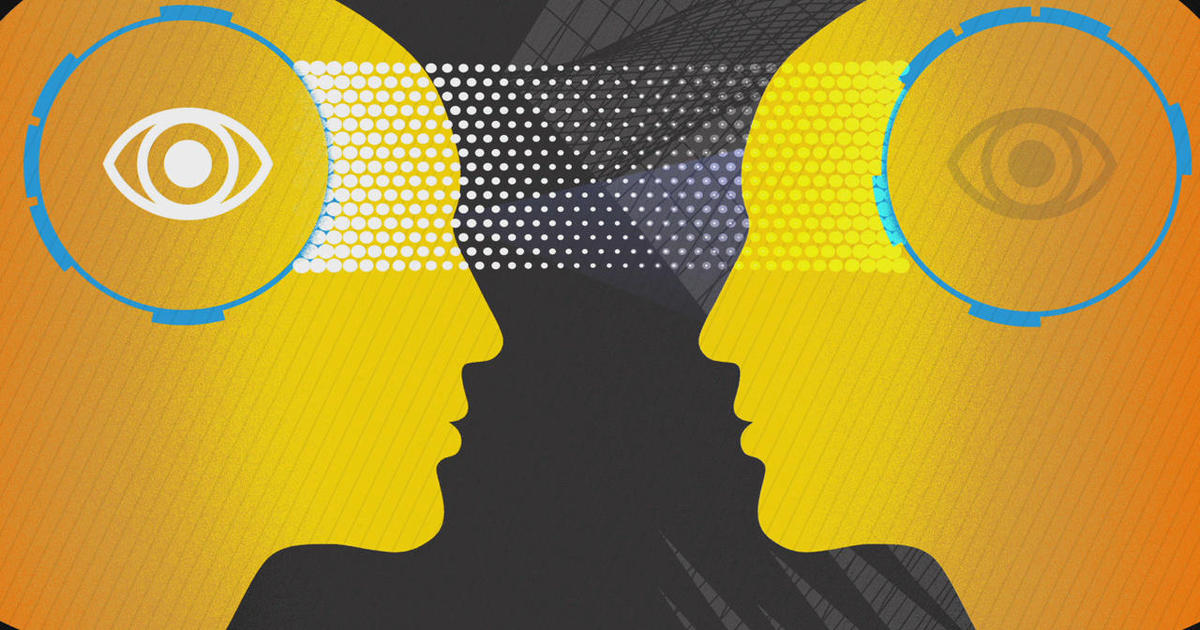 ESP: Inside the government's secret program of psychic spies

While scientists question whether extrasensory perception exists, for decades the Defense Department took an offensive interest in studying psychic phenomena

It isn’t that these things are kept secret. It’s that the masses are too worried about everything else to notice. I don’t mean just with the Kardashians.

Yea and I’m too busy not watching TV at all to notice. Maybe I had expected it to be more of a big deal?

Hitler was in it too…training soldiers or training psychics to spy on other countries moves!
Nowadays it is still a reality, even if they hide it!
Policy uses psychics too, but most of time they hide it, or it would be “too ridiculous” in front of people or media!

I have several of his works. The issue at hand is just like the old Tomes, there is much ceremonial to the magical workings. Lots of trappings meant to keep the art from the majority of people.
I suppose that there are more well to do magicians out there who go whole heartedly full blown into Ceremonial Magic. Nothing wrong with that, like the lesser keys and the greater keys, the key being in the performance of the ritual. However any further thoughts on this , would be better to discuss as a separate topic for those interested.

What happened to Franz Bardon ?

I’m not sure what Al was getting at but I found this article pretty interesting:

Adolf Hitler offered Bardon high positions in the Third Reich under the condition that he help win the war with his magick. Bardon was further expected to reveal to Hitler the address of the other 98 of the 99 Lodges spread all over the world. When he refused to help, the Nazis cruelly tortured him. Among other things, they performed operations on Bardon without anesthesia, and forged iron rings around his ankles and fixed heavy iron balls to them.

The profession of Bardon was natural healer. He was able to cure cancer until the 2nd degree, without steel and rays, only with his own medicine made from plants and treated with alchemical means. For this reason the doctors of the official medicine became very jealous, because they could not reach such success with their chemical and nuclear treatments. After the publication of his books in 1956, a number of people came from Germany to visit him. The doctors took this opportunity to accuse Bardon to be a spy from the West, and that was the reason he was arrested in 1958 in Opava, Czechoslovakia." Russian Communist ideologies, thus they persecuted free-thinkers, Gypsies, Jews, Freemasons and anyone interested in the occult or esoteric subjects.

Apparently he died while still in police custody at age 48.