Me and Anubis. Is sort of NSFW

So I finally took it upon myself to visit Anubis. I meditated and chanted “Anubis, take me to your temple.” It wasn’t even a minute before I was already there. As if he responded quickly or I already had been there. “Speak what you wish to say” He said. I stepped forward from the darkness, as the entire temple had very little lighting. I smelled the frankincense-myhhr offerings I had made to him the couple days before, as that’s a common incense given to the Egyptians, in Egypts former pagan civilization, upon the fact that myhhr is a good incense for death deities. I spoke: “I have felt your presence around me. I would like to know if you are calling to me.” “I have” he said as he stood up and disrobed. He smiled and before I could blink, he was already before me. He embraced me and whispered into my ear, “I’m going to have my way with you”. He carried me into a room with a bed, where we were both undressed and bent me over and made love to me (to spare you of any details, I’ve decided to fast forward to the next conversation) we sat next to each other on the bed. He seemed rather pleased and was happy, as if before he was lonely. “I want to make you mine” he said. “I want a relationship with you, of course if you want the same thing. You don’t have to if you don’t want to” “do you mean a working relationship or one for romantic purposes?” I asked “both” he said. I accepted his proposal. “You are mine. You are my prince.” He placed a ring on me, identical to the ring that was already on my finger. I saw black tattoos slither into my right arm. I felt my arm physically tingle and it’s vibrations rising. The image of Anubis was on it, as if i had been marked. He carried me out into the throne room, where I sat on his lap, and cuddled up to him.

Some of you are wondering how it escalated so quickly, thing is most deities already know how I work. Obviously Anubis knows I like moving a little quick, so it was ok with my standards. He also knew I have studied him extensively as a little kid who already had interest in Egypt and was already drawn to him for awhile. I plan on buying a ring that will symbolize our Union. I’m his. Not only do I call him god, but I also call him daddy

. If you excuse me, I’ve an underworld to watch over with my man

This is so sweet, congratulations to you both. Lifetimes of love and happiness!

Aww… That’s awesome! I’m glad you found the one for you.

Aww… That’s awesome! I’m glad you found the one for you.

I can definitely feel that and his protective side.

Good luck and have fun.

Since I do have a statue of Anubis in my bedroom and I don’t won’t my ass weep😜
I’m gonna congratulate you borth!

Congratulations to you both! What great news!

So thats what my vision was… Huh

So thats what my vision was… Huh

So I’ve an addictions to Fortune cookies. I’ve been pulling repeating fortunes. I opened one from yesterday that I grabbed but forgot about. It said something like “a lover will come into your life soon” a couple days ago, one said id “have an exciting adventure this weekend.” I opened one from today which repeated the one from yesterday about finding a lover. I’ve also pulled “look around, happiness is just trying to catch you” Do you guys think it’s talking about Anubis or someone else?

Oh my how lewd.

Oh my how lewd 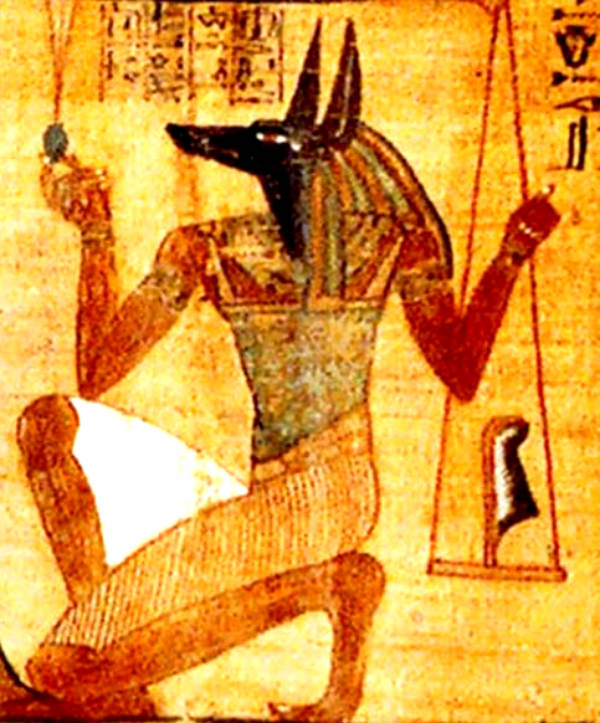 Not safe for work

Oh I see thanks