May i highlight something to the forum members

What I don’t understand is as occultists no one ever seems to have harvested their loved ones hair or nail clippings or even blood. After people’s relationships end, they are always in the position of NOT having the most effective raw ingredients necessary, to provide GOOD solutions and tie up loose ends properly, so to speak.

Always collect some samples when your with the person your with. It should kinda be habitual.

I can’t tell if you’re trolling or not.

No im serious. Every time one gives out a spell they never have the essential ingredients to bring about best effects.

lways collect some samples when your with the person your with. It should kinda be habitual.

I’ve had hair and nail clippings from my ex for over 12 years. It’s the easiest thing in the world to collect someone’s personals, man.

I was collecting her shit when i was brand spanking new to magick. It just made sense to keep that stuff on me, just in case.

No, i have never used it. I don’t want my ex back. But i have her personals. Again just in case.

Oh i did with almost all the victims i cursed. Believe me

But what you say is indeed a priority in witchcraft and curses.

Not just the things you’ve mentioned.
Drool, urine, sigaret leftovers, spoons etc they used and not washed, pencils they use, paper with their hand writing on…

You can be very creative with these sorts of things

Not just the things you’ve mentioned.
Drool, urine, sigaret leftovers, spoons etc they used and not washed, pencils they use, paper with their hand writing on…

You can be very creative with these sorts of things

A good method i used for a doll for a person that i wanted to make her mouth shut was a used sigaret leftover and buried it where the mouth was.

Powders made of dirt from under the desk or feet for on their chair.

Dirt from.a specific place to put in a bottle with other stuff to keep sombody away from the placë… options are endless and fucking awesome to do

I agree with you. That’s why im always a little concerned when i see some of my hair falling at someone’s house, i thought i was paranoid but as you have the same idea…

Victorians Made Jewelry Out of Human Hair

Hair work went out of fashion around 1925, but it was popular for hundreds of years before that

Well if you break up than you don’t need any used stuff from the ex. Photos will be kept but the ex disappears. An ex is an ex if the relationship ended than move on, right? Then again lot of people live in the past and forget about the present and its magic

I did have the foresight to do this with my last ex. I haven’t used it, but it’s there if I need it.

Keeping gross things “just in case” can be a slippery slope, folks… 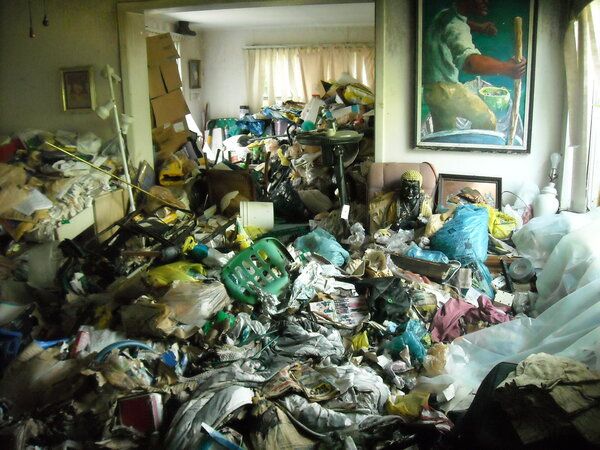 That’s not even the worst from that show either.

Yeah like my love spell i did to my boss…
Man i had a spoon, empty yoghurt jars etc for quiet a while in my house…

Wasnt so handy but hey…

Always collect some samples when your with the person your with. It should kinda be habitual.

I think it depends on the person.
Not everyone wants to tie those loose ends through ritualistic means and would prefer to use meditation and self-growth to unbind themselves.

I think it is because the idea of blood and nail-clippings isn’t viewed as the “norm” these days. I remember reading posts when I first got into my “path” where a guy was injecting someone else’s blood previous to meditations under intoxication of other means and he said it would show them their true nature as well as their path. Could be viewed as crazy, could possibly work. I’ve seen way worse in books pre-1990s to be honest with you.

Just seems things have changed and the idea of banishing, binding, cursing, etc is just viewed as a means to an end like everything else and some people don’t want to abruptly end things or cause harm to someone without them harming them.

Really can’t tell if you were being sarcastic like everyone else has said though because there is a lot of information missing from what those things are actually used for.

Never used toe nails outside of graveyard or rebirth rituals so I’m not sure how they pertain to closing ties with the living.

Definitely a good question for the forum though since they seem to fall under extreme taboo these days.

Why do you think I’m burning my hair when they fall? Yes, even when I’m outside. It’s a habit I picked up for many many years now, even when I wasn’t practicing.

I should do the same.