So night before last I was sitting in my room with the lights off so it was pitch black. Absolutely no light coming in. However I began to see little lights that truly resembled embers from a fire floating up from the ground. Which I didn’t think too unusual. Things like that happen to me all the time. I just continued sitting there. It had been a long day and I wanted to clear my mind. What did amaze me and even startled me a bit… was that I had closed my eyes for a couple seconds… And when I opened them again I saw the number “6” and the word “Hours” just form in the air in front of me. It seemed as if could be touched them but they were gone in a matter of about 3 seconds.

This happened at around 11pm so 6 hours later would’ve been about 5am. However I had school the next day and was still sleeping so I have no idea what happened or what would have happened. I was wondering if anyone has had any similar experiences of knows what this could mean. Thanks in advance.

Have you also been seeing visions of a man in a bunny suit? 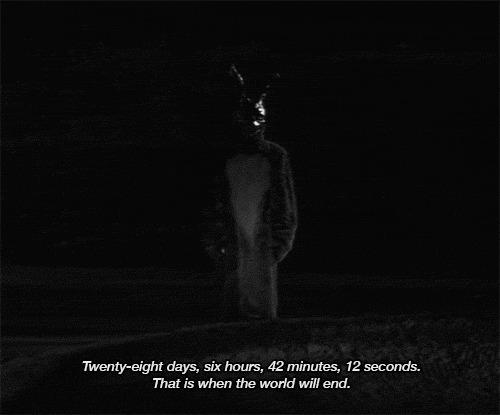 Did you find out later if this had any meaning?

A friend told me its a 6 hour trip that I’ll be taking in the future.