This is what I have been downloading yesterday and today. Take it as you will. I only post stories like this in the vain hope it might be of use to anyone other than myself.
…

8 was a goddess of love, beautifulness, and most of all ART. She was wanted by all of her gods brothers. She choose the least likely for her husband.

They left behind their parents countries in the middle East. Setting off North to found their own Pantheon and dynasties.

4 was a god of wisdom, strength, and WAR. He was happily shocked when she agreed to their sacred union. She was the most spoiled and beloved baby of their parents children.

8 knew she be leaving behind the warmth and comfort of her parents temples. She didn’t want to him to go alone.

They were married two nights before they left. She sat at their wedding table not saying a word to anyone. She spent the night with her mother.

He knew she saying her goodbyes.

She burned most of belongings the next day. That night she spent with her father. The next day her hair was cut short. Her father had washed her head to toes. He was crying when putting on her armor. They didn’t hug or say any last words.

She greeted her brother-husband outside and the pair rode with their entourage west. Only six hours out, and they stopped at a medium size city.

“You are taking those fucking statues of our parents after being warn not to?”

8 only laughed and shook her head yes.

They were only staying the night and was leaving before sunrise. 4 ordered not to be disturbed. She was busy eating, when he standing by her looking down. “What are you doing?”

Looking up she only smiled. “We have centuries in front of us. Three nights without fucking isn’t going to kill you.”

He kneeled down and began to kiss his new wife. “Take your armor off.”

“No! Our father put on me himself. I will not. Just work around it.”

“You are the most obnoxious female I have ever met.”

He grabbed her by the waist and pulled her close to him. He knew it was smart what his father had done to her, and decided not to change it. He would just work around it. She be pregnant by the morning. 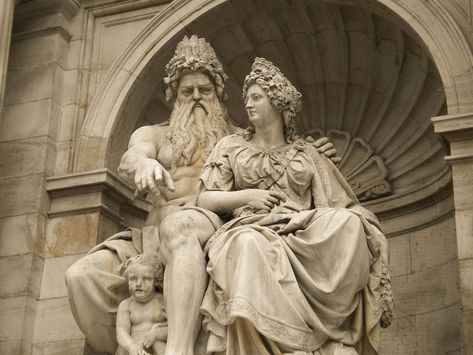 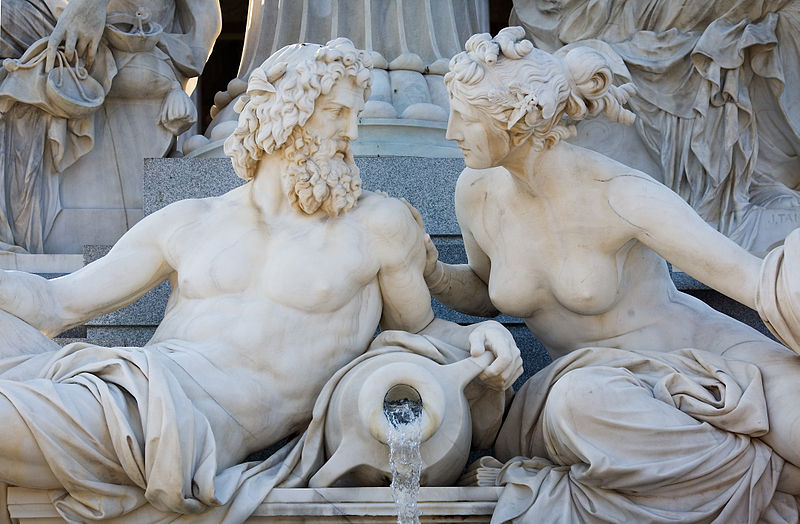 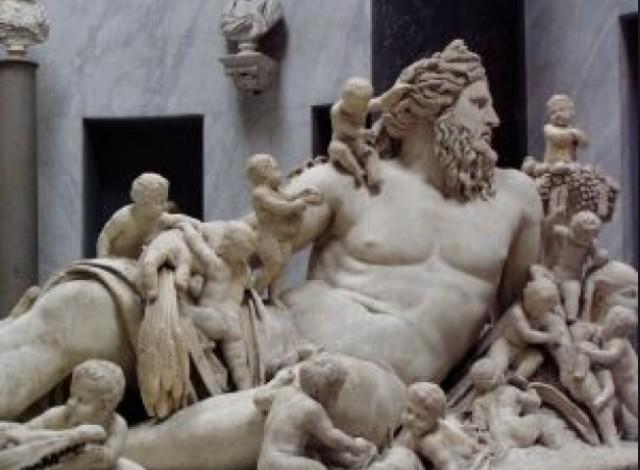 I have been seeing this image for a few days. 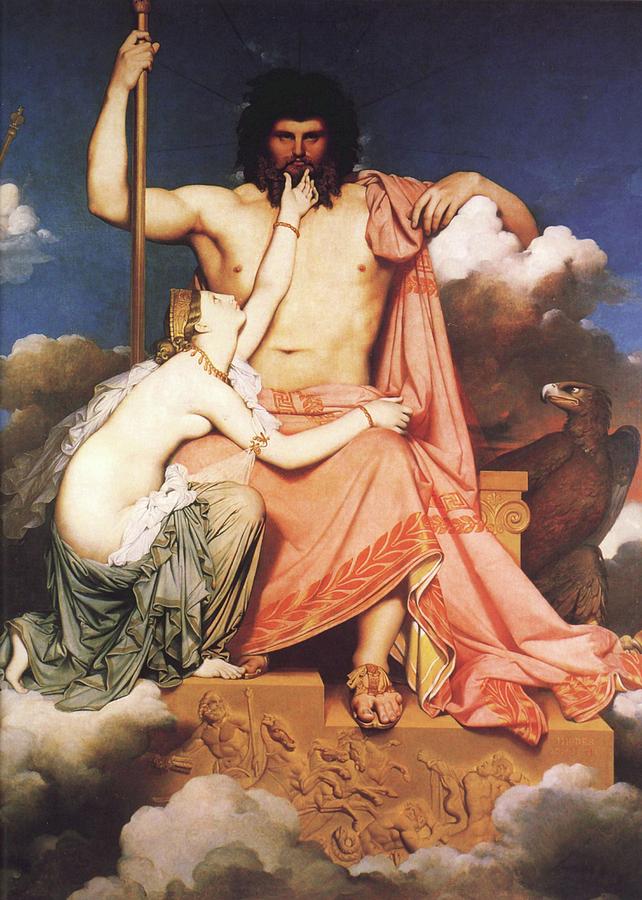 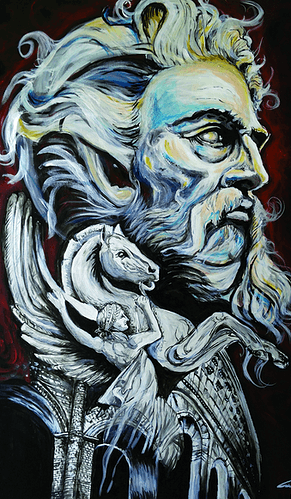 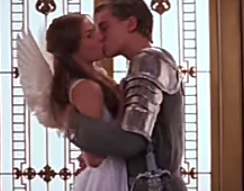 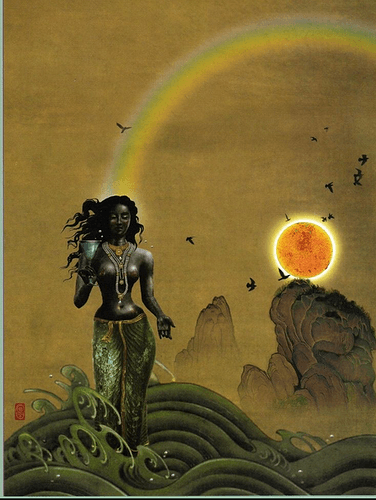 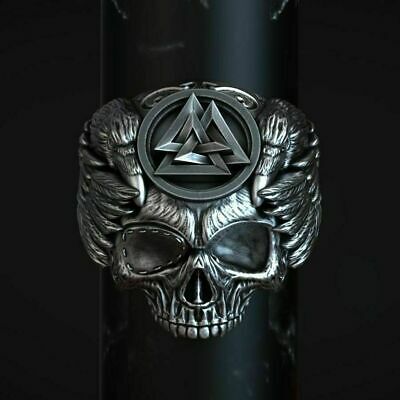 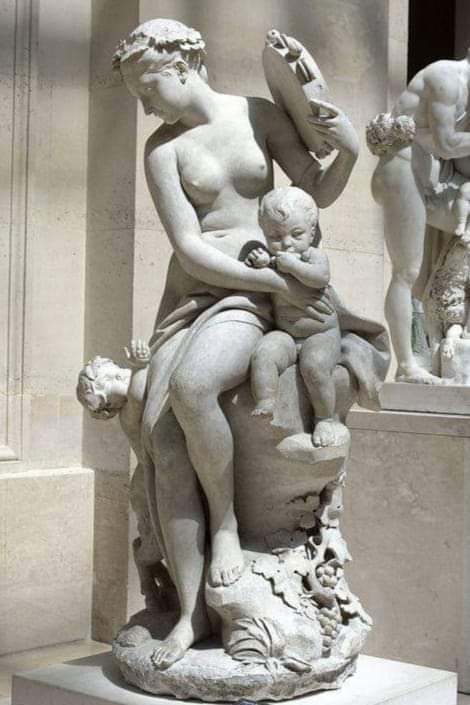 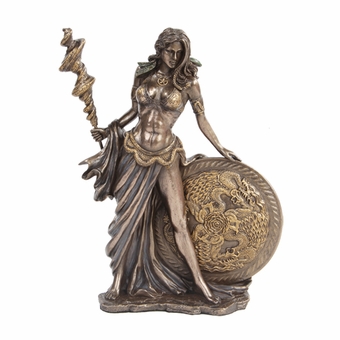 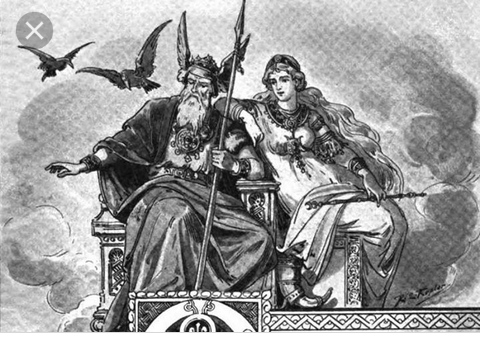 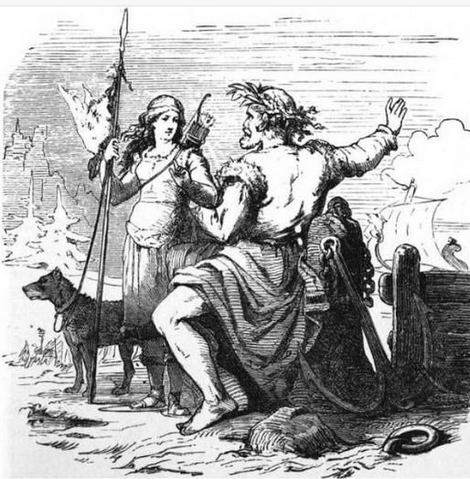 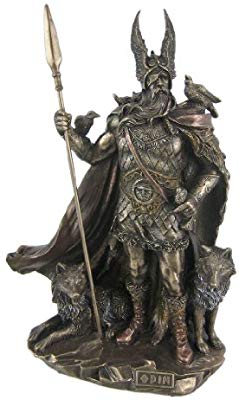