Hey everyone Its your old buddy Dr. Thoth here inviting all you magicians in the Midwest region to say hello and make yourself known. The Midwest is where I hail Satan from and we so far have a little community of us setting up meetings and sharing educational materials as well as planning festival and ritual. If you’re in the Midwest region and interested in hanging out then feel free to go ahead and make yourself available right here in this thread and one of us will PM you and have a little chat to see if you might like to share in our activities and festivities. Cheers! 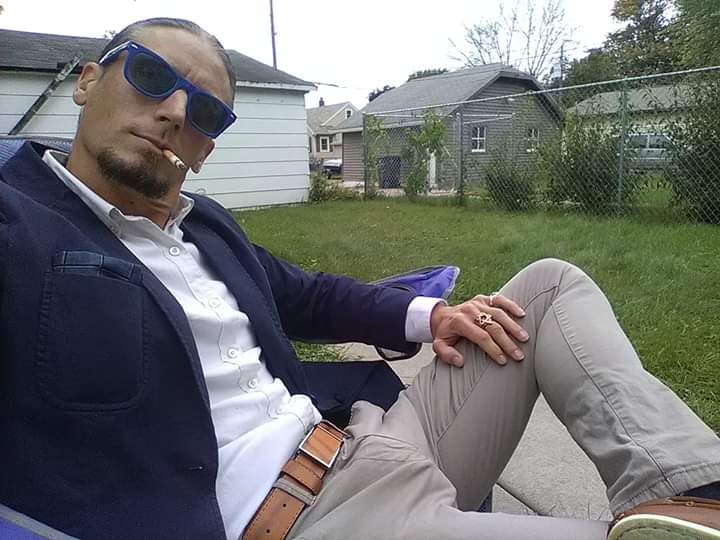 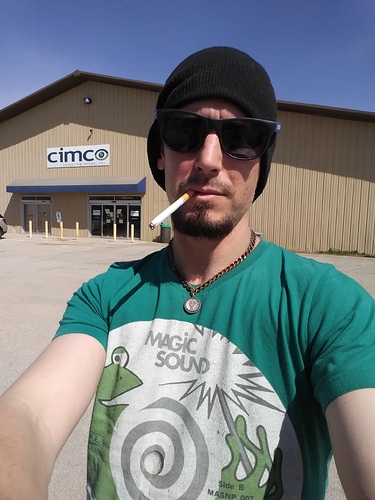 Missouri here, but being sent to Mississippi soon then gods know where good luck tho

Are you in the military or something is that why you are bouncing around?

I’m in the Southwest. Otherwise I would totally be with you guys, lmk how it goes Dr.!

Still welcome to chat online with us if you like.

Good to see you’re doing your bit for strong respiratory health in those pics!

Never smoked, myself, just like a bit of chaos, throwing its wrench into the usual old dogma…

I once quit for 2 months but once I got out of jail I was smoking again. Lol I’ve been meaning to quit eventually but since I quit drinking and smoking pot I was like well I need to hang on to at least one vice for a while Lol

I think it is big cig propaganda. Smoking causes COPD which makes you die to COVID-19.

Edit: To contribute in all this convo I’ll just say one thing --> Fumigation <–

Ayyy what’s up! I’m from MI, super cool to see this thread.