Ma'alth dragon of ascension (servitor for all)

I created a servitor the other day and have since then been charging him with my energy. His name is Ma’alth pronounced Maw-all-th. His abilities consist of most things related to magical ascension and gaining power. As you meditate on his sigil you will feel a purple aura gaining in pressure. His main abilities are to open someone’s third eye, help with chakras, and assist in any magical working. He is extremely friendly and his purpose to help others on their journey, although, the first time you evoke him he will try to scare you into submission, note that this is only to wean out those with little determination. After you prove to him your mettle he will assist you from then on. 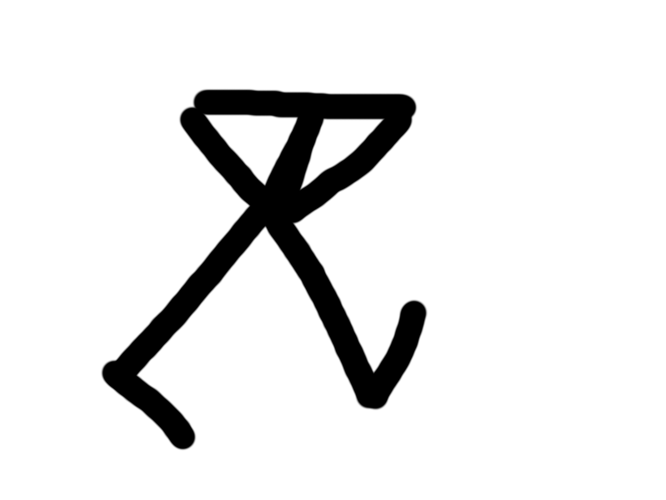 If anyone tries evoking him I would appreciate it if you left a reply with your experience. Thank you for your time!

P.S.
forgot to mention he keeps away things with negative intention. However if you are working with an entity that is negative in nature he won’t do anything unless they impose negative intentions on you, if that makes sense. Also when you evoke him if you could give a small offering it would be really appreciated. He runs off thought energy and calories.

25 Likes
Here is my gift to all of you - I'm sure you're going to love this!
Hey, I'm new and I need help identifying what states I'm in and how to go deeper
Wish Me Luck!
Everyone send me Positive Energy Please
That Moment When: The Original Series
(Need help) can someone give me mental clarity?
Dragon Ma'alth in need of help
That Moment When 2
New, in need of some guidance
Micah August 13, 2017, 10:27pm #2

Will do tonight bro. Bookmarking this

So, in English all our vowels (except y because screw it that’s why) have two sounds, a hard sound and a soft sound. So, just saying it’s pronounced “Ma-alth” isn’t effective in conveying proper pronunciation. Are the a’s both pronounced like the soft a in father, like the hard a in ape, or one of each? And the ways you could show this in a pronunciation is like so: May-aylth, Mah-ahlth, May-ahlth, or Mah-aylth. 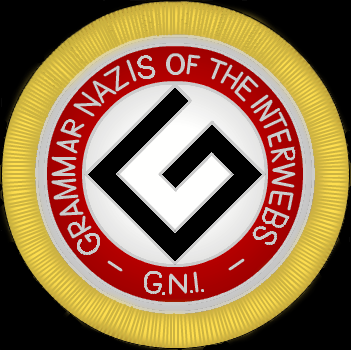 I stepped into the circle of flames i left up from earlier and looked at his sigil projecting it in my minds eye before. I proceeded to deliver the incantation.

I see a large purple chinese dragon appear and try to roar at me wiyh bulging eyes telling me to submit. I calmy, but with authority state that i submit to no one.

Immediately, he calms down and becomes tame. He says he can assist me with opening my third eye and other chakras as well as Soul Travel. I command him to give me his power, and he does. Finally, i ask if he will remember me and he says yes. I then proceed to send him back to @John_Doe.

Excellent! His appearance is that of a chinese dragon!

Awesome bro! You did a great job creating him

You did well when he tried to scare you. He went a little overboard for some reason, but you did well. He also told me he likes your scent ahahaha.

Thanks for the feedback man! You really dont know how encouraging it is

As I primarily work with dragons in both manipulation of energies through their guidance and with Shamanic travels to and from them, I’ll try him and report my results. Although at first glance the sigil seems plain in fact in relays clearly to you that something IS there and is actually trying to make a connection with you. I hope I’ll experience his good side. I’ll report back as soon as I find some free time to be calm and have free space for my travel to him.

I’m very interested in what your interaction will be like. You two may develop a pretty good relationship.

Well, I have already met him. Which surprised me in one way but then again not really because it is usually easy or me to connect with them. The sigil is strong. Anyway he is funny. A bit snarky. He had human form and was wearing purple, like a purple suit. Nice. I am going to “officially” call him later when it is quieter here but I feel his energy really strong even now while I am writing this. He says why wait? I think he just saw why. I will let you know what happens when I do contact him officially when it is quiet enough for me to focus.

Thank you for sharing Ma’alth with us and thank you Ma’alth for coming so readily!

Interesting, he’s never dressed up for me

Maybe. I don’t know. Came walking up pulling out a sword in a very regal looking purple suit. It was interesting. I am going to have fun with him.

After entering the appropriate state to shamanic journey, I found myself in a mountain area similar to that of Chinese mountains. I was in a forest with bamboos and several other green plants around and a narrow stone path ahead of me. In the distance, a serpentine/dragon-like voice/scream was echoing. The path was smooth and with each step going further up. Finally, I reached an open area where a Chinese dragon (Lung) was floating in a dance-like state around. His purple/indigo scales were shiny and his majestic mane, horns and “nostril tendrils” were a sight to behold. His eyes locked on mine and he was staring intently. It was quite intimidating as a slight fear grew in me. His eyes were examining me in every aspect as though piercing into my very being.

The connection was there. I felt a serene intimacy. Rather than intimidating the dragon’s eyes became as those of a friend. I bowed before him and he replied with a nod of his head. He turned his head to the east and showed the sky and at that moment when I looked up, I started seeing random things. Sigils, talismans, and voices explaining stuff related to the occult. Later on, he explained to me that this is called “Shared Visions” in which you are able to share information in a similar state e.g: trance, shamanic journey, etc. He seemed friendly but he maintained his draconic stature. He said next time he will show me a new interesting sigil to share energy between a person and a draconic servitor and the path to ascend both you and a servitor to a true “ranking” spirit.

I am sorry if this seems like a fantasy or novel like. I just describe my experience as vividly saw it.

He’s developing so much faster than I intended. I’m interested to start working with this sigil, it will benefit all of us!

I think so too. Let’s see where this servitor leads us. I am thinking of taking him to an actual dragonic travel were other draconic spirits can interact with him. Maybe if he involved with other spirits of dragonic current he will develop more abilities and maybe ascend to a true dragon

That would be so healthy for him. This would really aid him in his own ascension.

I might look into meeting this one. It would be interesting to see what my “personal” Dragons think of him and how they interact.

Seems like I have something to try within the next few days. Any tips for summoning/evoking? Any offerings I should make?