Looking to meet some woke friends

I’ve has a pretty wild past, psychosis, enlightenment, the whole shabang. its been a year since the psychosis and im just now trying to get back into communicating with entities. being new to this stuff what would be a good starter ritual to talk to Azazel. He’s one of the entities that contacted me during psychosis. Funts my nickname btw, my real name is Aaden 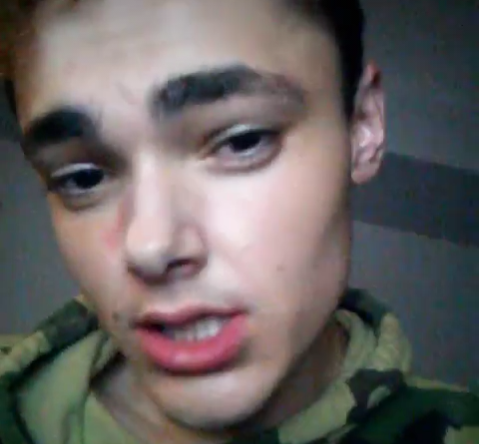 Something you say does not make sense so please explain for me:

How do you go from Phychosis, to enlightenment?

If an ancient contacted you during psychosis it’s odd you can’t contact them now.

You may want to consider removing your name and picture as this is a public forum and is available for the whole world to see. If your ok with it, that’s fine but just wanted to point it out in case your not

Sorry for the lack of explanation. Ill clear things up. So, i went through i spiritual awakening for about 2 months. I became too energized and didn’t sleep enough. I was put into a mental hospital, where i was mistreated quite a bit which led to my seclusion. Now i remember i was lying down and then this crystal clear transmission with this entity of infinite wisdom speaking with me, giving me advice etc. he presented himself as Azazel, but later on (to screw with me) said his name was Ezekiel, but since this memory has surfaced recently, I’ve only recently discovered the true nature of my contact. With anti psychotics, he went away. its only now, a year later i am now trying to contact him again. As for my identity, i don’t really care, i’m not here to cause any trouble to i don’t think people will cause trouble with me.