Looking for help with getting revenge

This thread pretty much starts out the same as a lot here.
It’s a long story, but I will cut it short.
Last year, I was in court giving evidence against a man who had raped me while I was asleep. It was successful. He was convicted and given a sentence of two years, and has to remain on the sex offenders register for ten years. He is, however, allowed to appeal after serving half of his sentence.

Here is where I need help.
I don’t ever want that son of a bitch to leave. I was the only one he was convicted for assaulting. There have been many, many more men and woman that he has sexually assaulted and raped. I don’t want him to ever be freed. I don’t care how this happens.

Who do I petition to make this happen? 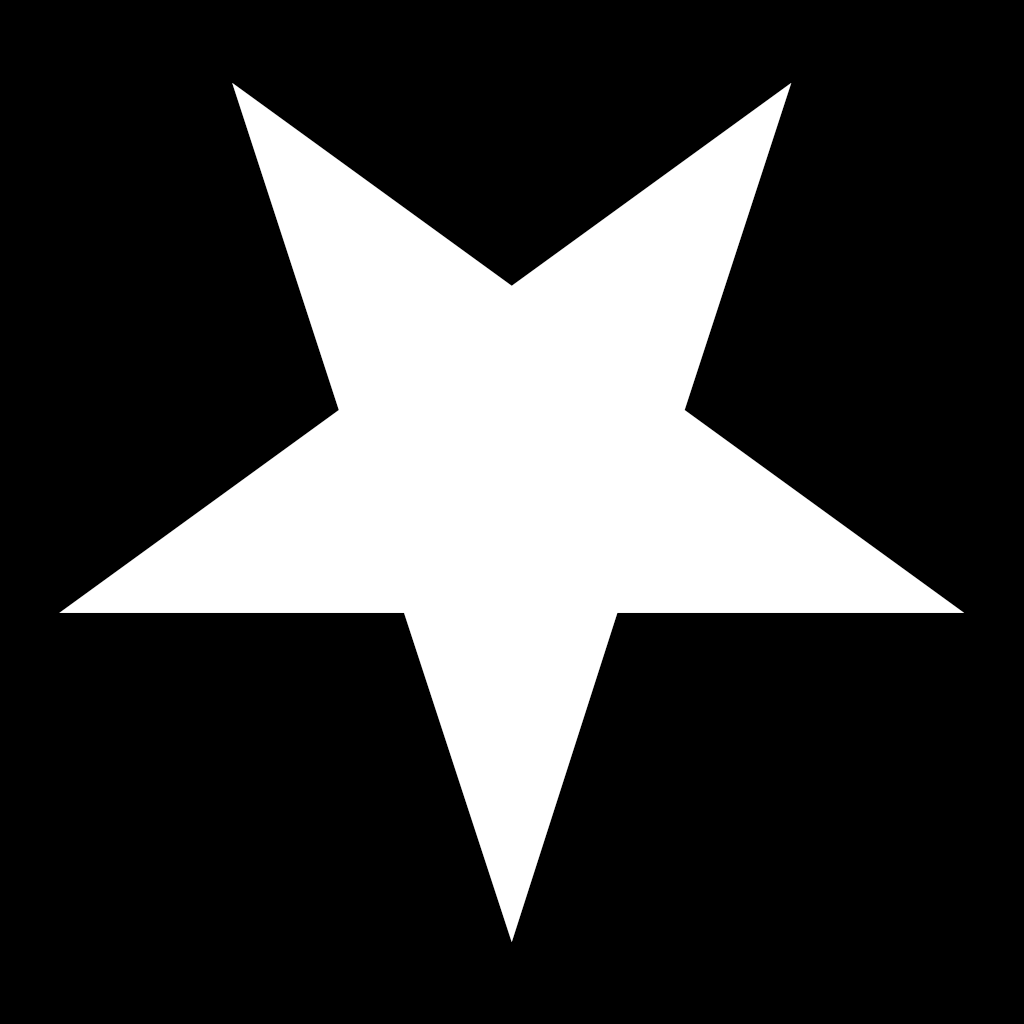 I Reveal The Nastiest, Most Insidious Curse I’ve Ever Used… An Evil Spell That Tortures Your Victim Deeply And Slowly… And Not Even Suicide Can Stop It (ADULT WARNING) When a radio show or magazine interviews occultists, they usually ask the same...

Thank you. Two elements of this spell may be difficult for me to do. The burying part, and the chicken feet. I live in a city, a close knit community. Also, we have no graveyards or crossroads that aren’t near large amounts of people.
The chicken feet… Not sure many butchers would give me them without a damn good reason.

I get the chicken feet from a pet store, they sell them as dog treats and you can buy them on line as well. 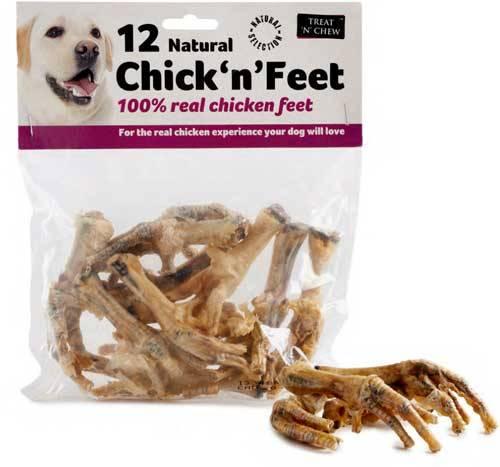 The graveyards or crossroads is something your going to have to be creative about, for example i dispose of a lot of my cursed items in a dumpster at a crossroads, and you can always make a graveyard of your own.

Is he dangerous? I read up on him, seems he could harm me just as much as the target.

I live in nyc but there are patches of grass in the cement
by crossroads so I buried it there.

If you approach him thinking that I suppose yes, it’s possible. It also depends on how much you actually want this person dead.

So how do I approach him?

As a god. As a conscious part of the universe. As the All. Or if that’s not your cup of tea veneration can work as well.

Okay, that makes sense. Do I use his sigil and chant his enn? Or do I petition him with the name of my target and what it is that I wish to happen?

All of the above. Also if Andras makes you too uncomfortable, you can call on arch angel Michael to kill the target for you.

He was convicted and given a sentence of two years

2 years in prison is too little for a rape. He got the minimum sentence?

and has to remain on the sex offenders register for ten years.

I don’t ever want that son of a bitch to leave. I was the only one he was convicted for assaulting. There have been many, many more men and woman that he has sexually assaulted and raped.

It was technically his first offence. First offences carry lighter sentences. To be fair, the Judge did want to throw the book at him, but he couldn’t because he was only being convicted for one crime.

If you want I can send you a spell which contains chicken bones as well, very similar to this one, but is more simple, no need for visiting crossroads or cemetary

That would be great. Thank you.

Do you know how can I protect myself from this curse

Can you please reply to my thread.

Why buddy I think I know you