Liamarek's Journey in the underworld

In here I will be documenting my magickal growth, and the things I encounter within my, path…both the good and gross experiences…because FUCK it… Why not

So today I met the divine goddess herself… Lady astaroth… I’ve been going, through a, slightly challenging period. I walk the path of internal alchemy. And lately, I have had a, major imbalance with myself …my, Nadis…and got frustrated asf…
So I, sought for help from the queen of heaven

…
I strongly believe that, she has, led me here and, called me out on my, bullshit.
1.surpressing myself… My, practise.
2.ignoring my feminine side…
So I have been ordered to become a WOMAN

Let me share a little quote from Aleister Crowley with you. from “The Book of Lies”:

“The Brothers of A.’.A.’. are one with the Mother of the Child. The Many is as adorable to the One as the One is to the Many. This is the Love of These; creation-parturition is the Bliss of the One; coition-dissolution is the Bliss of the Many. The All, thus interwoven of These, is Bliss. Naught is beyond Bliss. The Man delights in uniting with the Woman; the Woman in parting from the Child. The Brothers of A.’.A.’. are Women: the Aspirants to A.’.A.’. are Men”.

I have learnt, this, the HARD WAY MAN… Thought I was, losing it… My perception etc… I’m seeking more ways, to merge with this, side… Art… Writing,… Dancing, etc

You can try taking a female shape when astral travelling

I have been told that my ‘godform’ is an Arabic female

Today was chill. Little spiritual adventure. Started off with me waking up from a dream where I was in Russia and I was around some people who bullied me in the past. Since I am, not even close to Russia my interpretation was that, I was taken to a “cold place” a past that I can’t seem to, shake off(i hold grudges like fuck)…that is messing with my present. I had a really aweful experiences back then…so today I did some introspection and let these memories resurface to figure what, I really haven’t processed yet.

Later in the day I had a chance to meet THOTH. as I mentioned earlier I have been having some life-force issues… As if my force is, being, fed, into two perceptions.My Ida and pingala feel really fucking bruised and literally throb hard around my neck. This started after a meditation I was trying with king paimon of raising “the serpent” up my sushumna…on reaching my visuddhi area I started having lots of doubts… Insecurities etc… I felt a literal burn and pulled out of the meditation. Afterward its, like I can’t guide my peana, quite well but still not sure what, exactly this, is… Though I have started feeling like, I’ll get sick.

So after a recommendation by the queen of heaven yesterday to meet THOTH(Since he is, considered to be a ‘soul doctor’ ) 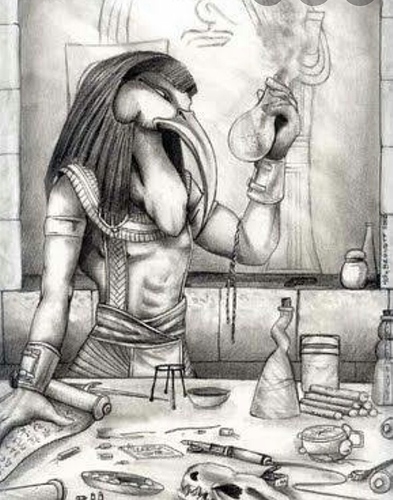 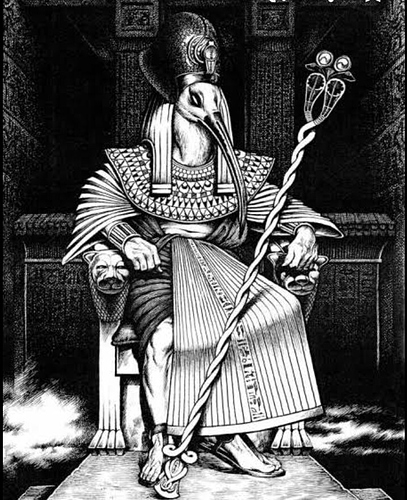 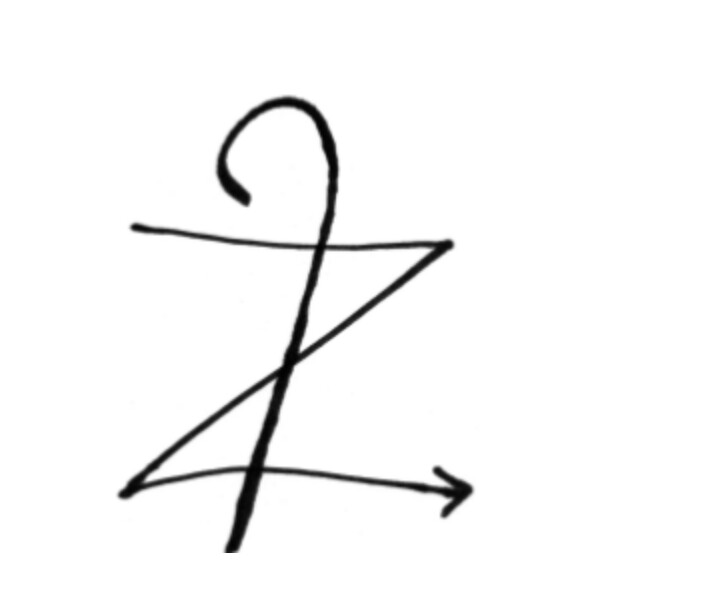 IMG_20200706_122146713×591 14.3 KB
get into a trance… Do my brahmasmi mantra chants to get in the mood then focus of activating the sigil. I direct, energy into it as I call out his name repeatedly in my mind focusing on getting deeper and deeper in trance with my eyes closed.
After sometime… I appear to be in what I believe to be the moon surface but shining white sth like this 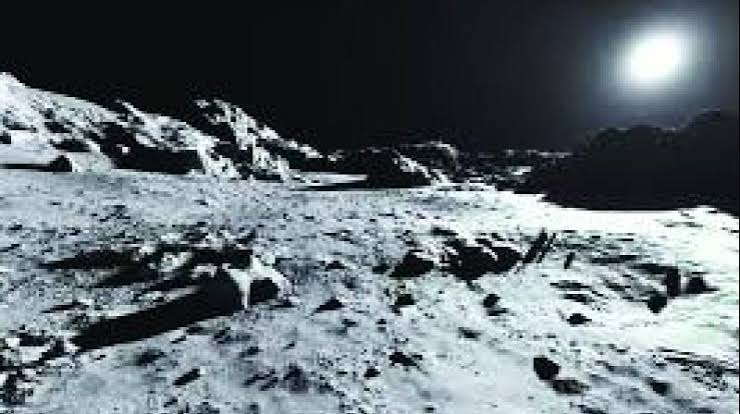 After sometime I’m approached by, a presence of a man (I still can’t get visuals articulately) who I believe to be having earrings on and a white robe. I thank him for his presence.i start telepathic contact and tell him my issues. After a while he puts the ‘beeping ICU machine sound’ in my head… Tells, me to chant his, name, more like “THOUGHT” .He also shows, my a, brief image, of my inner energy, pathways… Which I believe are bruised.

I think in, the process, he was assuring me but still teaching, me the power of “thought process” .after some minutes he takes some device and says reprogramming process begins. (I kept on having alternate visions… One from an ET civilisation with tentacle creatures)… Like an interference.

He then tells me to, buckle up and I believe we travelled to, somewhere else… Where more "soul doctors’ were… I heard something briefly like someone asking, for money hope, wasn’t my illusions. So they guide me into a, sphere of light something akin to these 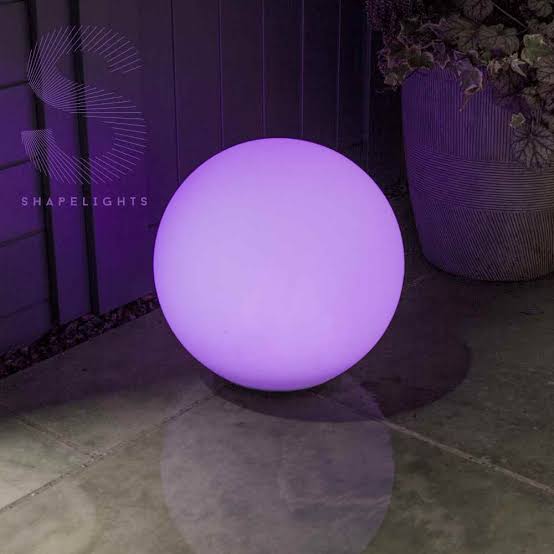 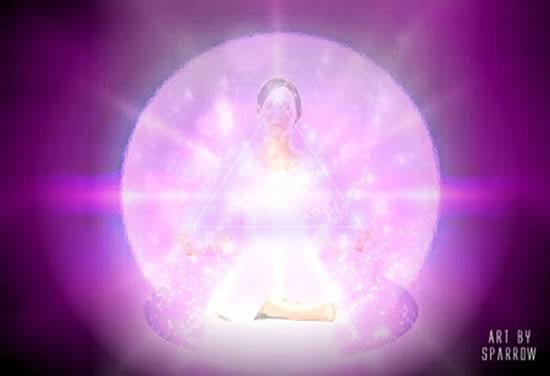 The energy in there is cold ,inert and pleasant asf. The place we are at looks like this ![images (9)|690x443]…(upload://jZpXs4MpH5z7RH8Yct9L19jJsLk.jpeg)
So I meditate whilst in there… Invoke the light and picture it seeping into my pores… The, buzz was amazing. Then a, sphere
pyramid appears in my sacral, chakra 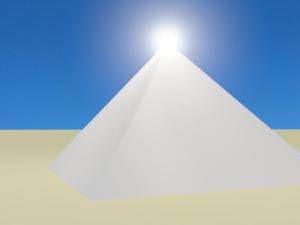 it emanates a, focused beam of light up and out of my head… So Im there Like a beacon.
Meditation ends there and I resume back to my normal life.

While doing my things the entire day u have been getting intense gnosis of higher dimensions. Beings with spiritual power beyond.Lesson being imparted to me was that the matrix doesn’t end here on earth. I am told the earth is/was a stage for beings to experience… It was made clear to me how mankind has fallen.

The place where the operation happened 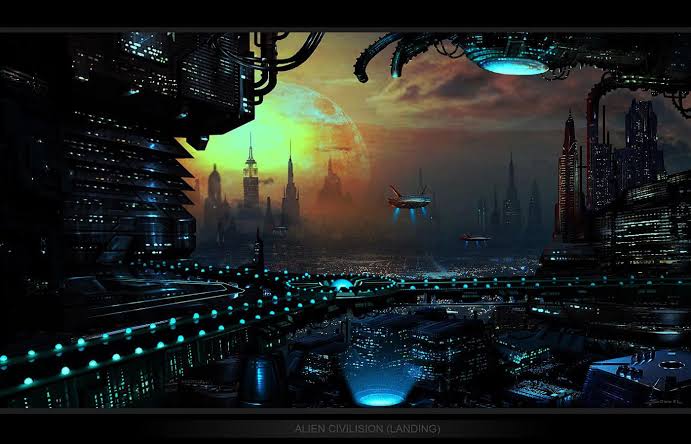 So the MAIN event going on earth is, spiritual advancement. Whether you’re conscious to it or not. That there are beings who are interested so much in our evolution. It was made apparent to me how SLOW I am… And someone kept on telling me, to hurry up beat, these little challenges and become god… Like analysing my, spirit or Sth… At a point I think I hear him mock chakras in general sth like "you still do chakras? "…so yes that was, it