To Thine Own Self Be True ~

This will be the most difficult thing I’ve ever written about. But it ties into my current workings.

I will be going to a cemetery soon to do a ritual from Anthology of Sorcery 1… The Michael Ford submission. The Infernal Path of Hekate.

It has to be performed in a cemetery.

Now I will explain why this will be such a challenge for me. Not the ritual itself so much. But the graveyard.

So when I was 15. My mom was at work. It was birthday though, and so we had went and bought her a balloon and cake.

My step dad was already hitting the bottle and he wanted me to drive him to the graveyard where his brother was buried. Now this was a creepy graveyard even in the daytime. It had an old wooden white church and Spanish moss hung from the trees like you expect in the south.

Woods around the church and graveyard and a lonely stretch of road.

My step dad raped me there in the front seat. And all I remember is his stinking alcohol and cigarette mixed with rotten teeth breath all over me. It was horrible.

On the way back he kept saying , i shouldnt have your like my daughter. And then he would say don’t tell your mom it’s her birthday. You don’t want to ruin her birthday.

He had things he would say, to try to mess with my head, like - I love your mom but there is just something special about you.

I remeber as soon as they were married he would drop comments like , when your older I’m gonna divorce your mom and marry you.
Tell me why that never gave my mom a red flag? Because she did hear him say that alot.

So what was I suppose to do? I’m 15. I have beautiful little sisters that I love. I love my mom so much. She always said she was so happy with him.

I remember going to my room and shutting the door and trying to figure out a way I could survive without letting it make me go crazy. Without it causing to be a drug addict or who knows what.

So even though I had no idea about magick or how to do anything like that being raised completely Christain.

I suffered silently and quietly. I thought that sometimes for the greater good somethings you just had to take your grave. And never speak of it. I wanted my mom to be happy like she claimed. I didn’t want my little sisters ripped away from me.

I refused to ever let that monster break me. And the way I kept that from happening at 15 was my box. 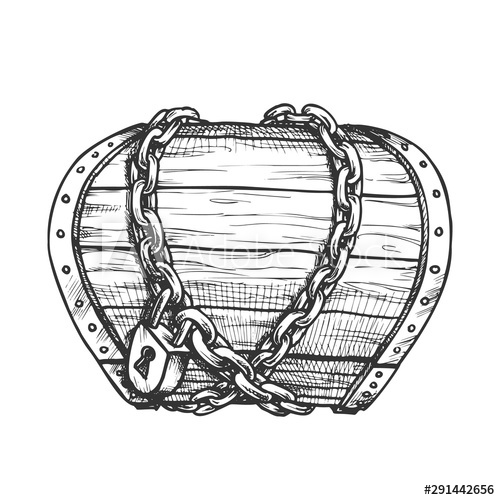 This was just one of the many abuses I suffered , my siblings suffered. But I always tried to protect them.

One day I realized I took one for my mom because I loved her so much and wanted her to be happy. I took one for the team. But I was the only one on the team. She would never see him for the monster he was. Not even when all of her childern were hurting. And that was inexcusable for them both.

I’m sharing this because, through all of the abuse and everything that could broke me I refused to ever be a victim. Because, once your their victim they win.

I’m not a victim. I’m a mother fucking Queen. And Queens bow to no one. 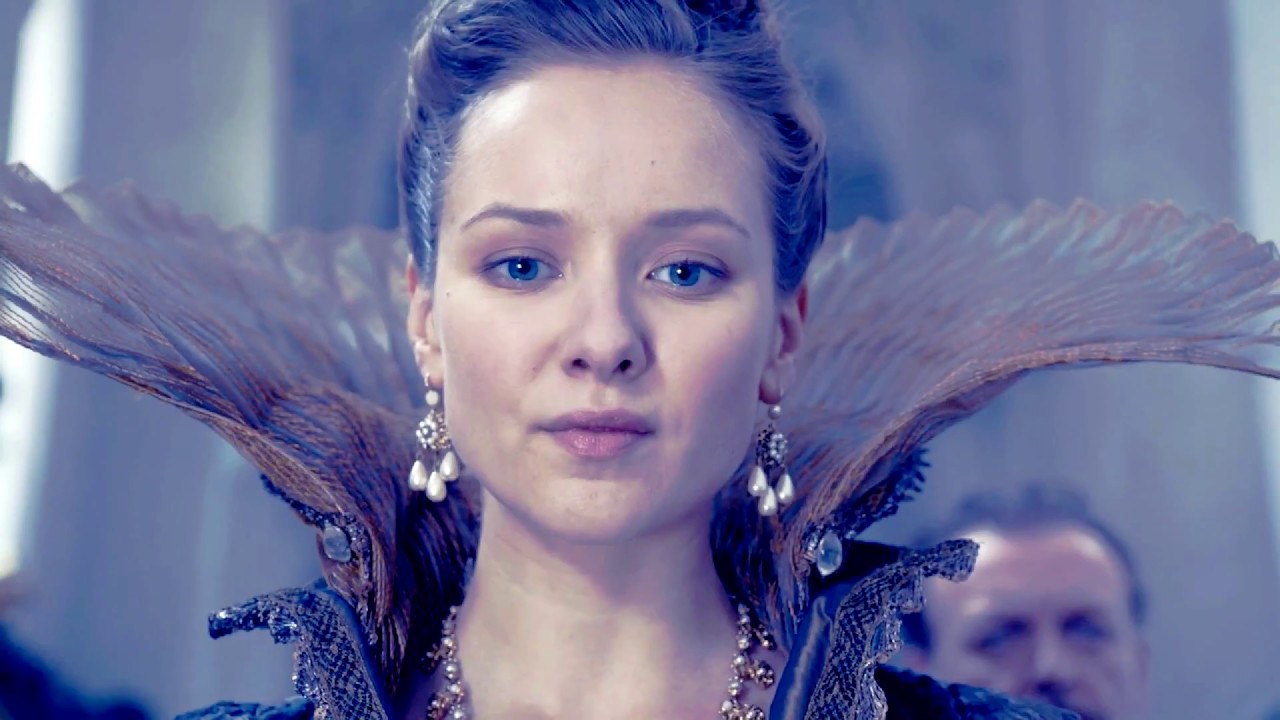 I’m learning who I am. And so if there is anyone out there who needed to read this any young teen girls that being hurt. I want you to know your not alone. I’m here. And I will fight for you til my last breath. Don’t ever be their victim.

Im right here! And everday I get stronger. And this ritual will help me even more. 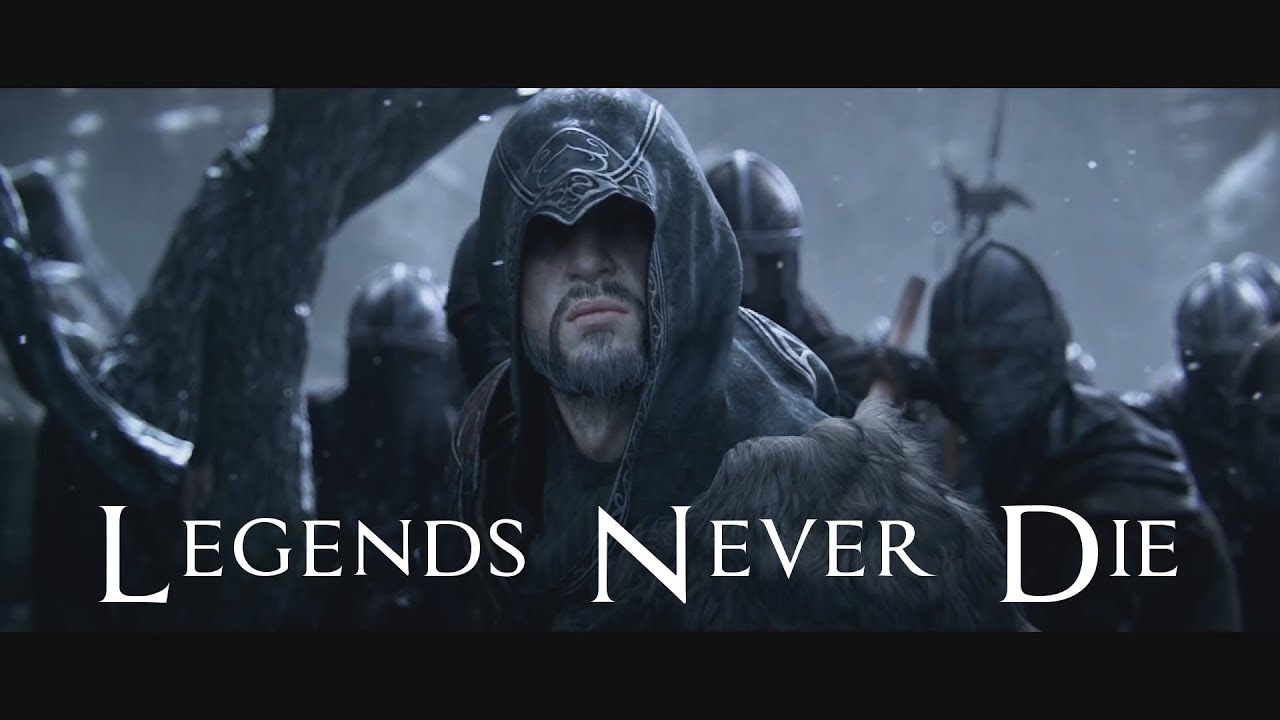 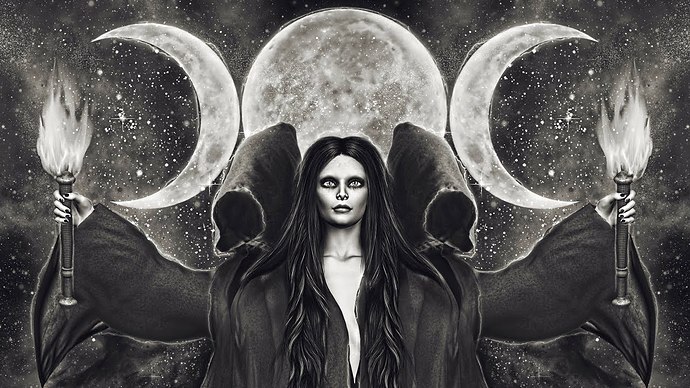 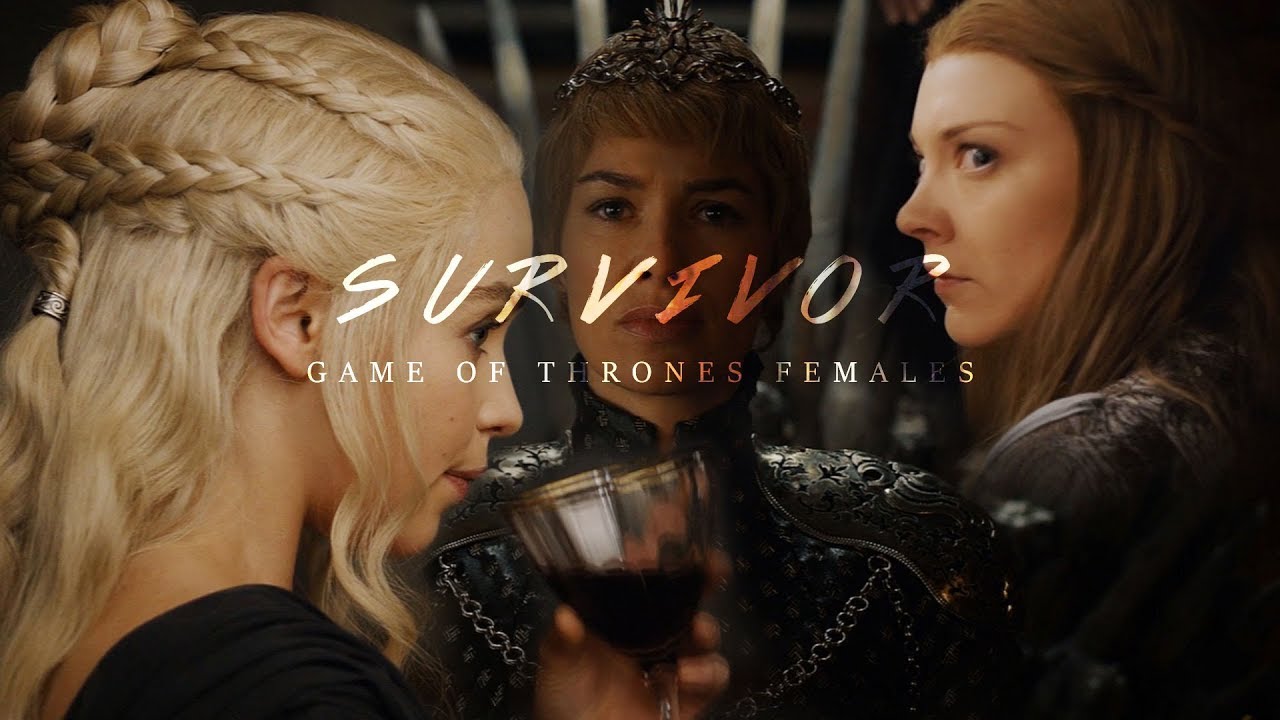 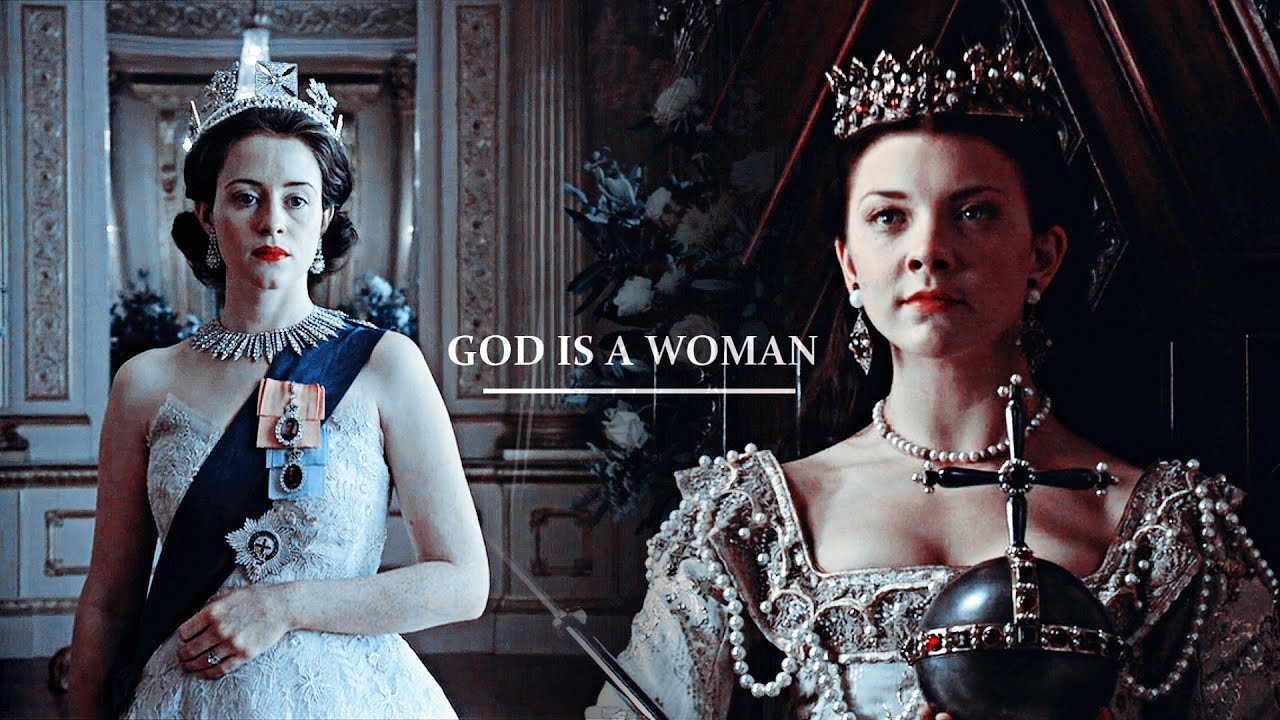 It feels so shallow to just click the heart button under your post after actually reading what you wrote.

To deal with such things happening to you, at such an impressionable age, and to feel responsible for coping with that burden on your own, for the sake of others. And to speak out about it publicly. Not vulnerability, but strength. An absolute fucking warrior spirit.

I just wanted to comment here and say, for whatever these words are worth – I see you, Queen.

You endured so much, and you’re so strong. Nobody should ever have to experience that, you’re amazing, and don’t let anyone tell you otherwise. I endured these kinds of things from my old step-father as well, you’re not alone. Always know you are more powerful, you don’t need to control someone else to be and that makes you superior in every single way.

Keep your chin up Queen, don’t ever let someone underestimate you.