March 1st on here has seen two successive years of group workings with a focus on ascent for us, and acts of succour and aid for the souls of our kin, massacred across millenia of witchhunts and persecutions:

In which we honoured the murdered witches, magicians, psychics and gifted freaks.

… in which we began the process of revenge.

Blood calls for blood, and the balance set right. Life and the Ascent of Man could only be diverted for so long by lies and weird repressive cults. 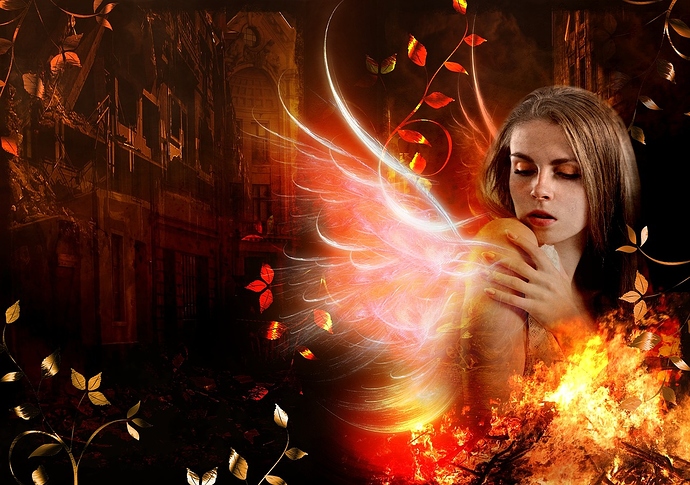 2018 is about bringing them ALL back, all those sent on what was intended to be a one-way trip through fire and pain, rope or drowning, a global genocide intended to cull humanity back to the level of obedient sheep, psychically blinded and ready to run in fear from their own power and godlike right to commune with spirits and transcend the veil of death.

To open a portal for the souls who were murdered over millenia in sacrifical rites intended to banish them from the world, using one of two great gateways:

Last year, I discovered that some of us have been through these eras of mass murder in past lives, and as a result had lost a part of our own souls, a part of our innate selfhood and power, and that liberating these through an act of will is both possible, and necessary in order to become whole again.

I posted about that (briefly) here back in April. 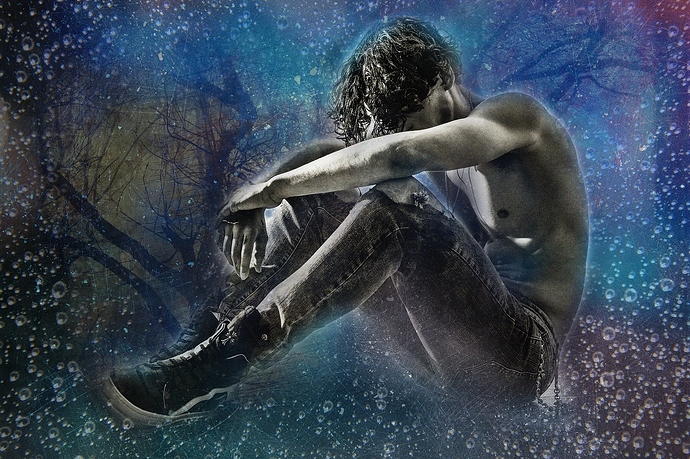 Sex is also a powerful gateway, not just via birth and the creation of spirit life, but also for sex magick and charging sigils, and is eminently suitable for this kind of activity.

If these rituals are outside your skill set right now or are not possible for any other reason, you still have something of value to bring - you can honour and succour our dead by using the original baseline ritual, which is also significant and will also help.

That ritual, begun in 2016 and continued also last year, is described here.

Choose the method most meaningful to your paradigm, your beliefs, and your abilities, any time between one minute past midnight Thursday 1st March, and midnight of that same day in your location.

Sunrise and sunset will be most powerful, there is also a Full Moon at 00:51 GMT/UTC on the 2nd March, which will fall within the correct day for all nations west of GMT +1, and which is waxing large for those of us to the east the day before - you can find more about that for your location here. 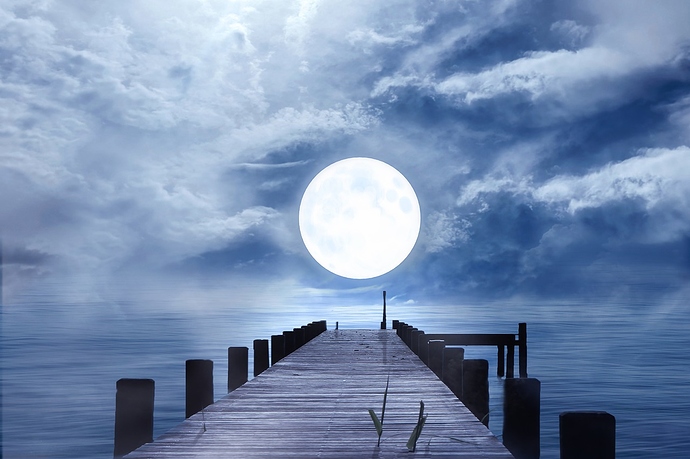 We have claimed this day for witchkind – for the setting aright of the massive injustices done to us, and to reclaim and rebuild a foundation, for the Ascent of Man.

I’m always down for this!

And very excited to meet the as yet unknown entity who’s going to show up and scare the pee pee out of me this year doing it.

And very excited to meet the as yet unknown entity who’s going to show up and scare the pee pee out of me this year doing it.

You would not believe the shit that’s been (tried to be) thrown at me today to prevent this post even going up, some jimmies are getting rustled by these more and more every year, I fucking love it.

I fucking love it.

Yes Eva i’m living for this !! Count me in ! It’s time to honor those who were wronged. It’s time for the world to be able to access the truth

As a deity, I’ve become very dissatisfied with this world, with humanity in general. My rage is endless and nothing is satisfying it. It’s time to express it. I’m in. Judgment shall fall upon all in the first light.

Mm. Definitely do I see myself participating; I may have more stakes in finding self satisfaction for past injustices than I care to admit.

So interesting bit while reading this. When the workshop was working with purson he gave me a method using gates of flame,water and smoke. Blood could easily be incorporated into this by adding a few drops of blood to the water. Posted it here.

which that last bit was unexpected. So when i called him through mediation and invocation the last night the symbols of the serpent,the lion and bear started revolving in my mind and kept on doin so almost all of yesturday. Along with flashes of an Evocation layout with the words “Call us by flame, call us by water and call us by air.” Circulating in my skull for hours. When I evoked King…

This can be a bit of a touchy subject for obvious reasons, Not the least of which is the misguided feelings regarding these things. Some of these things are Genuinely blessed. They are what the catholic church likes to base it’s “relics” around. I can go into In depth lectures on a lot of these subjects lol.

When the Catholic church realized that some of the items worn by their martyrs had a spiritual charge it began a whole thing. Of course it became inverse and they started doing it to people they considered evil. Then using the powers of those items. In a way killing them wasn’t enough they had to then try and slave their energy to their Malignant cause. These Items become self fulfilling prophecy, some of which would posses humans for their own causes. One can only imagine what these causes might be at any given time since they have been tortured and slaved nearly their whole existence.

To Top it all off after killing off anything they considered to be Heretical in the worst possible ways imagined, they then decided to STOP doing Exorcisms when they learned that it was the demonic spirit (most not actually demons, who are fallen angels) who was being tortured more then the person they were possessing. In the way of the true coward they decided to make the situation worse as they usually do by ignoring it, making the problem now all of ours.

In the Ritual of the flame. I do enjoy the way you decided to combine it with this element since the hotter the flame the easier it is to tear through some veils. There are truly impure objects in this world that need to be cleansed. By gathering them together and destroying them with nearby flames you are opening a veil large enough for several of these trapped souls to release not just themselves, but friends and family, and people that have been left behind. The larger the gathering of people, items, and Flame the better the effect.

Until recently ive just been studying so i think this is a great way for 2018 and MY journey to kick off!

Don’t do this in your home unless you are comfortable with the ramifications.

I’m in. I’ve been told by my biological mother that an affinity for magickal practice runs in her side of the family. Considering the probability that I may have had one or more ancestors that were burned, or as you said Eva it could have been a burning in a past life that shattered my soul, this …is… PERSONAL!

Damn, bit late now to order a Quran, guess I’ll go see if a used book store has one. If not I guess a bible will just have to do… There’s a crossroads next to a lake nearby, no way is anyone gonna be there at midnight in this cold ass weather, so I should be able to do this undisturbed. I’m in

@Akashiel any shopping store with a book section will probably have a few.

If I can get ahold of that creepy ass Precious Moments Bible my grandma has that was given to me when I was only a few months old I might burn that this night. I’ve been thinking about doing it anyway. It’s the perfect symbol of the indoctrination and spiritual oppressions I went through in this lifetime.

Only bible I own is over a hundred years old I think and has spells and runes written in the margins, so not gonna burn that, Also family records

. The quran is a bit tricky as I’m not gonna pay more than 10 bucks for it, thus used book store might be my best shot. Though the regular bookstore is on the way to most of them so I might as well check it out too

I’ve no problem burning a Quran. I am not against christian ir Jewish followers of family or friends, but do not have a problem with seeing creepy and hypocritical groups going bye.

Never heard of them before