This information is about a week old, but a minion of the Ipsissimus Tim Rifat has formally made this statement in a written communication to Miles of the Bases channel.
Does anyone have confirmation of this or is the claim false? I only pose this question because past information given by them, although different from anywhere else, I feel has been on the level.
I figure BaLG would be the best place to find truth without the spread of a rumor. Not looking for a knee jerk answer, but something concrete as it has the potential to be a huge game changer.
Check it out for yourself…

I’ve spoken with him in the past 48 hours, so… But even if that were the case, someone else would step up and assume the role.

I read “illuminati” and get a headache.

Tim Rifat has claimed his energy which will be used in his quest to take the Rothchild place as well.

Just by reading the name of the video I can tell it’s bs, drudged up new agers with nothing to do since their nice 2020 shit didnt happen lol.

Although I also dont think BALG is the best place to ask either because there’s still pretty much bias and even if Lucifer was dead he would be reincarnated and many would refuse to believe the entity lucifer they work with is reincarnated and still being worked with them lol so lol.

In the end I say trash it and do your own thing.

Thanks for your input.

That’s the key word isn’t it though? Claimed.

What gives his claim credibility or weight?

People will say a lot of things especially when they have a platform. That’s where the person listening must exercise discernment and judgement about what’s being said.

Frankly I don’t find this any bit compelling.

Understandable with the title being so over used.

I might not have paid it any attention but for his open history and associations.
It is my understanding that Marduk was taken out and replaced a few years back. Removing his father would be a huge power grab. But really, I can’t see even Rifat able to permanently hold his energy…

I’ve spoken with him in the past 48 hours, so… But even if that were the case, someone else would step up and assume the role.

Besides. Parts of him would be with us, so we could ressurect him.
~Those christian-right-wing “truthers” are not to be taken seriously, but instead people should use them like vinegar or a cold shower in the morning. XD just a refresher and reminder where you yourself are standing.

Lucifer is one of those spirits which are immortal such as demons, angels… At least theoretically (on the basis of occult assertions) btw, about demons, a few times it recurs the concept of “destroying” them for example with the prayer of a Saint whose name I don’t remember. I suppose it would be a form of neutralization.

*nigh-immortal since these entities can still be killed and/or face reincarnation.

Yes it was about that time when lucifers space-ship ownership got transfered, shared and criminalized…

conciousness might still live, but its not seriously taken, atleast where I affect…

he’s in dept situation, because identitety crimes… probably wont “exist” in his former glory again… atleast on this solar system :)) 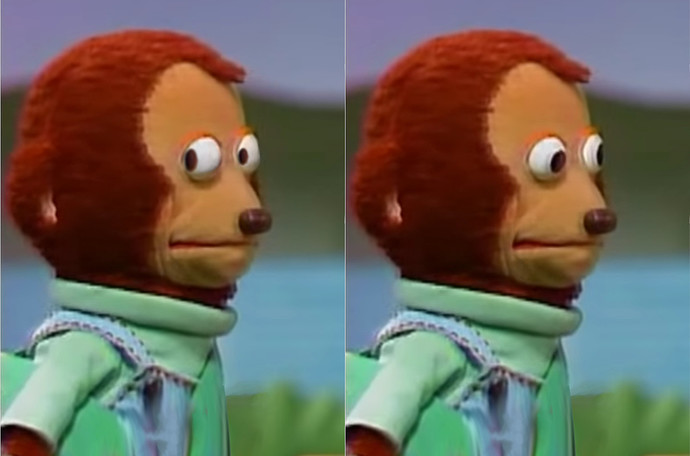 No he’s not. I’m not even going to give someone who calls themself a “celestial paladin” my traffic watching his garbage

Reminds me of larp honestly.

My husband believed in all that Illuminati bullshit. He did a bunch of crazy stuff. It’s all nuts. I don’t know how people can go on about that word salad, I mean, I was hoping that guy would at least be entertaining, but he really wasn’t.

That said, I don’t really have a great relationship with Lucifer, for some reason, I don’t seem to get on with him or with demons that are really close to him. Dunno why, I just don’t get good energy off that stuff.

do people see him as a individual instead of a personification?

He’s an individual. Stripping an entity of their individuality is no different than you lhpers not wanting your “sovereignty” questioned.