Is it possible to mix the Paths

I mean, if I fell that something is right for me in every Path I explore, can I unify them for make my own path?

IMHO, thats what every magician does.

Take the bits and pieces from everything that helps you and let it work.

Dido to the above

Logically you can do that. It’s about self exploration and finding out the answers that will help you until the end of your life.

You might be what’s called eclectic. It’s basically a melting pot of spirituality.

Is it a good thing?

I would say, forget about right and wrong.

Only right method is that gets the job done for you

That’s right, shoot your unique magick into the world, just don’t forget to clean up afterwards.

Good and bad are perspectives. I can’t truly answer that.

Whats right for one might be wrong for other. So its just everyone has to decide whats right and wrong for them.

this is what a mature magician does. But I wouldn’t recommend it to a neophyte. Stick with one tradition and master it. Picking and choosing at an early stage runs the risk of the eclectic becoming a “jack of all trades and master of none” which eventually leads to the shallowness and magical impotence of the average new ager.

I don’t know I watched a show that made a good point.

The one guy was battling the other and he keep saying to the other guy that he could never defeat him because he never mastered a certain sword.

So the one who had knowledge of all swords won.
Yes it was a weird anime show …
But I kinda like that one…Maybe it was the blue flame one …or the one that has Lucifers sons in it. .Idk the names I just watch em sometimes lol

But it did bring up some good food for thought.

I don’t think its a good idea, it can cause cross conditions. I agree with Jason Miller on this topic.Sometimes even anger spirits

What is a cross conditon?

I’ve actually had other spirits come to me …Papa Legba just showed during a big working I was doing with Azazel and wanted in. Usually if you treat spirits right they don’t mind. Azazel was cool with it. And so were the other spirits in on the project.

blue flame one …or the one that has Lucifers sons

First thing that came to mind 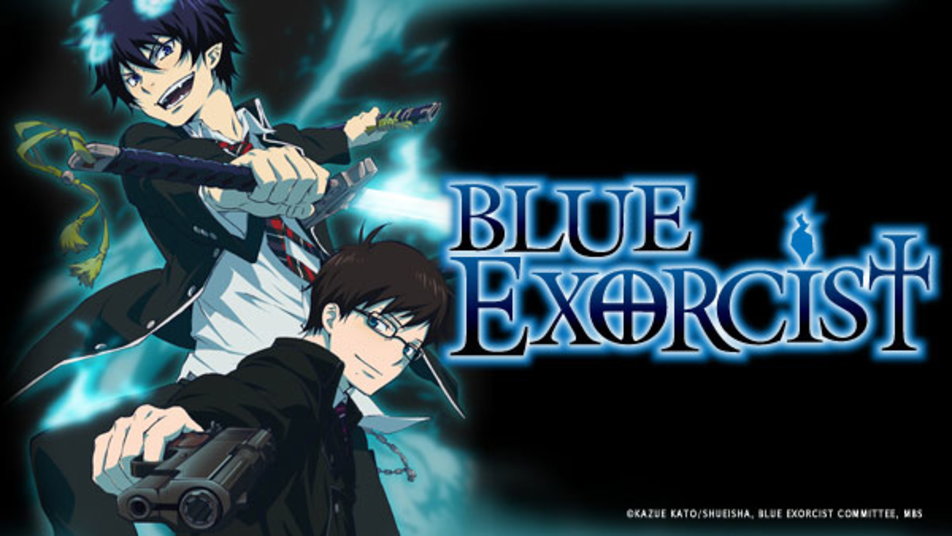 And yeah if you have a good foundation crossing over to different areas is interesting. For example it was the Divs that lead me to work with certain goetic spirits and now i am about to do your workshop as a result of advice from both sides as a way exploring my own power with my work with the Divs and experiencing the power of the 72 in order to learn about ways to use that power.

definetly NOT how i figured my year would start out

Yes that one! My nephews got me watching it !

And yea it’s crazy how things work out! It’s a wild ride!

Jason Millers story: When he was in Nepal a friend of his had become sick and nobody knew what was wrong, they sent him to a Tibetan medicine doctor.Who realised that he upset some spirits called Naga’s, chthonic serpent spirits, by bathing in a specific pool during a hike He had to make offerings to appease them , this is the short version.
Another example of why its bad to mix traditions in some Afro- Caribbean tradtions and offering of salt will upset the dead and in the Himalayas an offering of meat will enrage the Naga’s. He has also said that spirits are different in each tradition and they could war with each other. So just calling on a bunch of different spirits from different tradtions with any old offering will likely cause disaster. However I am not saying if you did them as seperate rituals, but If you mixed 2 or more at the same time.
Last type of crossed condition is if someone has cursed you

Gotcha I will bare that in mind Thank you. And be especially cautious while in countries where I am unfamiliar with the lore.