Is death really connected to love?

Depends on perspective for example in the moment of intense sex or sex magick one experiences “le petite mort” which mundanely is the brief loss or weakening of the consciousness, the sensation of post orgasm as likened to death. Which comes with the intense spiritual release that comes with that orgasm, as we’re expanded in time and space, and enter into a transcendence due to the expenditure of the life force.

That in and of itself to some people can trigger feelings of ectasy, love and so forth. Yet look at it from another perspective if we analyse Santa Muerte, my altar of hers is below. 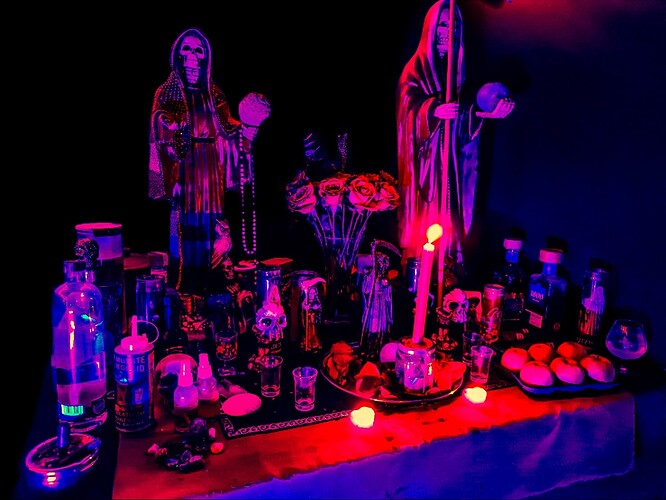 Now she is death incarnate, the maiden reapress, the goddess and saint of death and the dead. Queen of the crossroads, whatever decay touches is a part of her domain. Everything is temporal ergo all things decay or putrefy in some form or another meaning many commune or petition her for literally ‘EVERYTHING’. Love, money, health, luck and so much more, so her aspect of love is known as ‘Nina Roja’ the red queen of death. So death and love are one in that sense, so yeah its not far off these are just some examples of hundred one can/could make.

Some people think the opposite, that there’s no love in the afterlife. A lot of people experience what they expect or manifest themselves tbh, so trip reports don’t mean that much except to the person they happened to.

My feeling is, it’s a good idea to get into astral travel and explore the landscape OOB while you have options and more control. Form relationships with entities that can help you if you don’t feel strong enough to guide yourself. 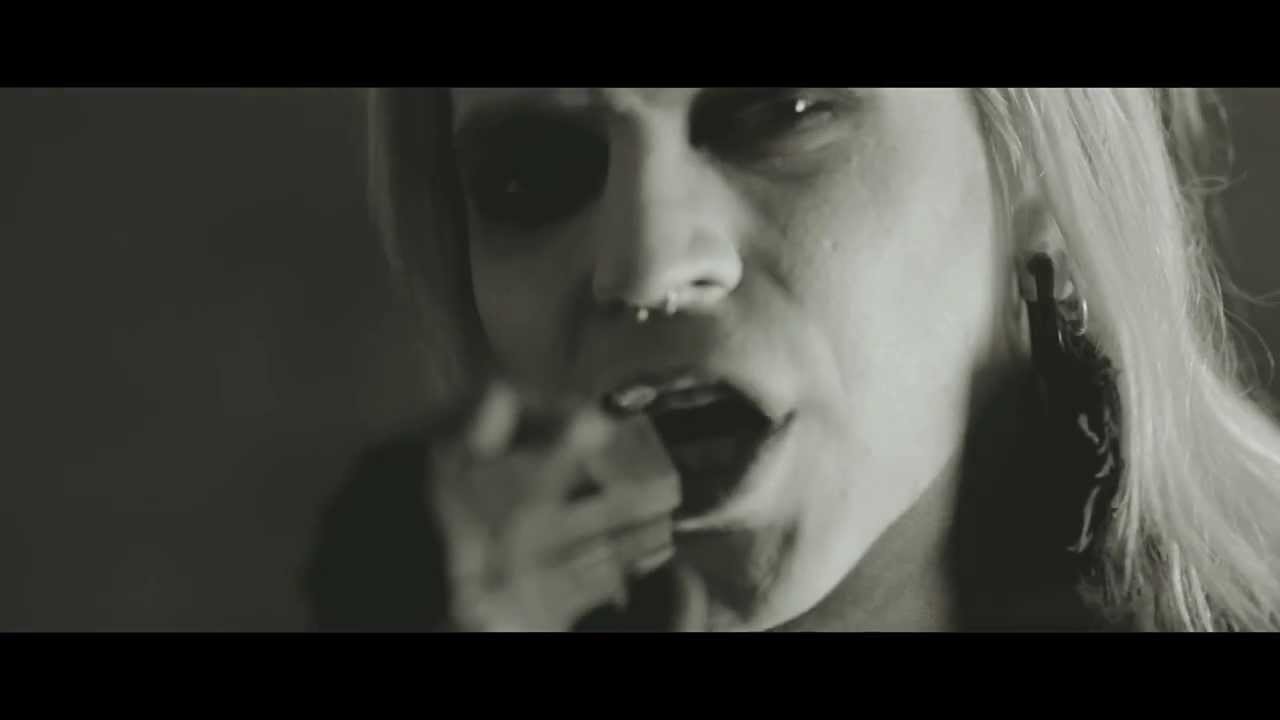 In short: no. Not sex, not romantic love and not brotherly or platonic love. Death is merely the transition from being incarnate to not being incarnate. It’s not an emotion. Emotions are energies that you have, and you can keep them through the transition, to an extent. Emotion is not life or death. Apples and oranges.

Lets just say I know way more about this than I would post in a public forum. Anyway, this idea of everyone being dead robots was pretty awful to experience, everything being material, everything being a machine.