Is Bariel an Angel or a Demon?

I have been reading a lot about magick, ever since a fellow magician made me a talisman using the jupiter sigil from the great solomon key with Bariel in it. I have tried to find out more about Bariel but it has become very hard. I dont know if its an angel, a daemon or just a spirit. Does anyone has further information about him other than the Book of Macgregor Mathers the Greater Key of Solomon? I will appreciate a lot the help and sugestions of new books I can read about it.

Hey there @Falkirk_meh I see you joined us in October of last year, made two posts, but never bothered to properly introduce yourself, as is required on this forum. Please CLICK THE LINK BELOW and tell us about yourself and any experience you may have in magick, such as what you practice, how long you have practiced, areas of interest, etc. Failure to do do an introduction may result in the removal of any subsequent posts until our rule is respected: 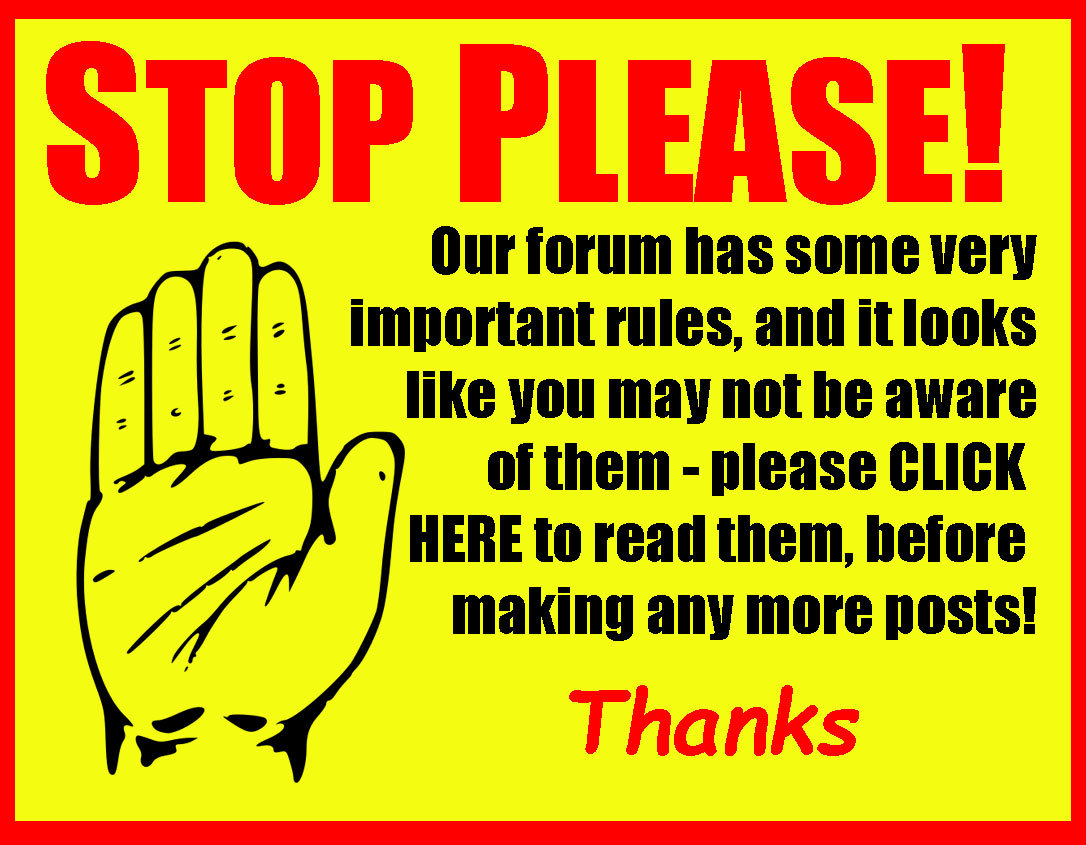 Hello, thank you for pointing that out.

After some struggling with the UI I finally figured out how to leave a post in the thread you suggest. Please see this post at your latest convenience. And please accept my apologies for seeming rude for my lack of action on this. I hope this doesnt start a bumpy ride in the forum. I look forward to the experience!

Yes, he appears in the talisman of jupiter, for wealth and prosperity and I was wondering what kind of entity is he/she. Do you happen to know anything about it?

I have see his name on love spells and domination issues. But not sure on wat exactly hes since some demons are multi tasking.

In this context, Bariel is an angel within the Solomomic tradition.

However, there is apparently a spirit with the same name who serves Turael, who was one of the Watchers in another.

That is the extent of my knowledge on him though, as I have yet to work with Bariel

All I read is he’s a demon.or spheres.but some spells place him beside other spirts.maybe a tarot reading.or invocation will be good.or try either way.

Ah, in this particular talisman he is placed beside another entity called “Adonael”. Who are “The Watchers” ? would you care to elaborate on that?

The “Watchers” are a group of angels, lead by Azazel, who’s job was originally to watch over humanity. However, as they watched, they began to lust over mortal women and thus became Fallen.

As Fallen Angels, they are credited with teaching humanity such diverse subjects as weaponry, warfare, adornment, and make up.

They also gave birth to the Nephilim, a race of “giants” who were a hybrid of human and angel (while some people think the Nephilim were literal giants, my personal belief is that they were more akin to the Greek demigods like Hercules, men of renowned strength and power).

God flooded the world to kill them all.

God flooded the world to kill them all.

Well, that last part is up to debate. There are some legends in Judaism outside of the Torah that some survived and became demonic. But, as with everything, is something to take with a grain a salt.

Side note to OP: I actually meant the spirit Bariel served was one of the watcher. In that context, Bariel was labelled as a servitor under Turael, although nothing was mentioned on what he was himself.

Very interesting! thank you for your detailed explanation! If you have more time, would you perhaps recommend me a book were I can read more about “watchers” and other hierarchy levels?