I am a black magician, I also work in the norse path with @C.Kendall, I have been working with many with him, i have been doing this for about 3 years, and still working on accent and knowledge, hope to learn things from people so i can reach my full potential

Namaste , i am from india. Married. Interested in occult and spirituality since childhood. Read some indian magazines and books but was never satisfied and my experience was limited to these books only which were not logical in many ways. For the past one year many upheavals came in my professional life and i took recourse in isolation and laziness and then again turned my attention towards meditation and started searching internet. I came across binaural beats , isochronic tones and used them (stil using them). Having studied anthropology and having positivist mindset i never believed in religious practices much because religion never encourages rationality and questioning. That so called “darker side” of youtube attracted me and i started reading , listening this newfound knowledge. In this process i stumbled upon this website and many others too. Here i liked the free flow of communication and guidance available.

Hi my name is Paul. My parents raised me in a christian family but never resonated with it. Since a young child I’ve had just about every spiritual experience from OBEs to being contacted by ETs. Spirits tell me a lot of things, from spiritual to science. I’m an ancient disturbed soul who’s seen too much giving me the final awakening to the ultimate path. I seek resting in eternal peace.

Hello, my name is Mikołaj from Poland.
I’m new to the occult and I hope I can learn and use it to make my life more bearable. ( because currently my life is awful )

Hello my name is Anthony. Im new to the occult and the left hand path. I have been reading a lot on this forum as well as others. I currently do not practice any form of magik… however i have did a little study of metaphysics… i think i have always had a connections with spirits as a child but i was never brave enough to explore them.

What brought me to this fourm is i have been looking into making a pact… i have studied and i want to pact with the goddess ASTAROTH … not for selfish gain… although there is something i would like to happen… but my main quest is knowledge… a little help in lifes challenges wouldn’t hurt, but my main goal is knowledge.

My problem is i have no idea where to start. Thats why im here. So if any of you more experienced members would like a under study I’m your guy.

I’m so sorry :(. I was searching for information on some things, and this website came up. I checked it out, and I was like " Well fuck, this is really fucking cool. " then I made an account and immediately got to looking. Im sorry for being rude. My name is bryant. I have no particular magick preference, because I welcome all of it. Magick has always been in my life, whether or not I was aware of it. I’ve wanted to find a way to discover why I have such a drawing to it. I want to understand the why, and the how. I want to become the best witch I can be. My current goals right now are… 1. Finding a mentor to help me in my journey to my ultimate end goal, 2. Figuring out how to strengthen the relationship that has started to take form with the succubus or other entity I have come into contact with, 3. Helping others by passing on what I have learned to help others in their pursuit. As to what I’m facing right now… Getting started haha. Hopefully I can find someone to help with that. I look forward to my time with all of you. Thank you :).

Thank you. Glad to be part of a family where I actually feel like family.

There’s a video that Alan watts had made, it’s titled “what every Christian should know” it talks a lot about esoteric references in the Bible and what not

Helo! My name is Claudia, I am 24 years old, and currently residing in Eastern Europe.
I have had an interest in the occult since teenage years though I have not so many years of practice as I have spent reading. I come from an atheist family so it was hard for me to start moving (practicing) in the first place.
My main areas of interest are LHP, satanism (traditional), black magick, witchcraft (not wicca that thing is not working trust me I tried it), demonolatry and the qlippoth.
I have some experience with incubi and Lilith.
RHP and the workings with light, peace and universal love don’t interest me a lot as mostly I dismiss them as mysticism rather then magick (magick is the art of causing CHANGE in accordance with one’s will). I also tend to be alergic to new age stuff and I can’t stand conspiracy theories (I’ve had enough of them in my JOS time, no more, thank you).
Fell free to message me, if you wanna chat about magick or anything else that crosses your mind (I love meeting new people and making friends).

…cheat off your test…

David nice to me you, my current entities that I work with are mainly lucifer, incubus and Lilith, my goals are to get shredded and to put some gains, my struggle is with my girl friend who hate my current appearance and give me an ultimatum, unfortunately I gained massive amount of weight in a short period of time and I want to make our bond stronger and rather grow as an individual, also help my friends with their relationships cause I want to empower them too

ummm nice to meet you but …well Im just gonna say it if you want to get in shape for health reasons and for yourself great…but your girl should love you for who you are not what you look like. just mho though.

Thats kinda a red flag man… But your relationship, your choice… I wish you well.

Hello
I’m Dolores
Ever since I was little, I have been interested Ancient Egypt mythology, but lately i been thinking of getting into the magick side of Ancient Egypt such as, Thoth in particular. I love medicine currently a second year medical student in Mexico City originally from San Francisco, CA.

Current goals: I was thinking of making a pact with Thoth because I would like to use the relationship with Thoth and with the magic I want to help with medicine to help people and also get the Nobel Peace Prize in medicine by understanding the communication of the cytoplasm to the nucleus to stop hate and ignorance by increasing knowledge to bettering human kind.

Current struggle because I’m not sure if he is the right fit for me because I have never done anything involving magick before, but ever since, I was a little kid I have been sensitive to things. What do you think? If not Thoth who do you suggest?

Thoth is a good choice. but I would suggest Sekhmet as well, she was a healer.

Thanks, for the suggestion, but i don’t know how to envoke or even summon to make the pact or start a conversation.

Can you help me

Hi all My name is Velizar from Bulgaria 19years old, I am studiying and a begginer practisioner mostly I work with sigil magic and am trying to develop my abilities I work with many powerful Gods but still with the very basic Sigil magic no invocation or evocation I am yet to do these things but I can still feel their push in my life which is great so far no bad experiences with the Gods only good ^-^ I Love them- Here are my Goals I am a Student to this Day I need to Start a Business I was a Drug Dealer in my former Town I have deep Business Knowlege I have been reading lots of Books and Failed multiple Legal Busineses, that Said my Goals are first Creating an Empire, Finding Love and Women and Ascending myself with the Gods. I curently asked for help the following Gods – Lucifer, Belial , King Paimon, Pandrelion, Clauneck , Lilith, Rahu , Sitri , Sallos ,Gremory and a few others yet still as I havent developed my abilities I cannot sense them well or have a good comunication and the Fault is mine I am continuing to push myself. 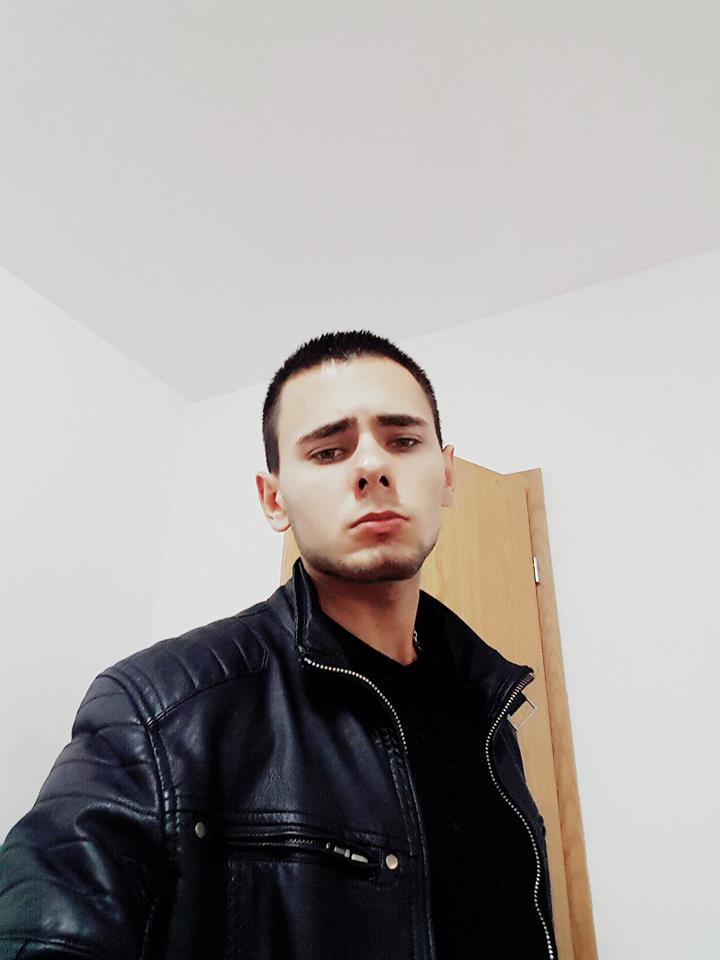