Into the Abyss (The New ItsAlexThe7 Journal)

(I’m assuming that we’re talking about the titles.) The “headings” are broken down like this:

If not, and we’re talking about the image, I put some random stuff in there because I saw a format but not details. It was too unremarkable for me to even guess what it said.

Lol. I had to come up with the numbering system to keep myself organized!

A Little Dose of Monday Irony

This weekend I decided to pursue my real goals of writing the book–my actual book–and not just working on the timeline. I’ve decided to write a memoir, and the “opening scene” is my attempted suicide in high school–the one where I was too close to success.

I realized, in going back into that memory and write with detail, I had to do as Pariah mentioned about another topic:

The irony, is what happened as I went to bed that night, convinced that I was going to achieve my goal.

"I went to bed that night, satisfied with my deeds. On the television, the title scene to Intolerable Cruelty played.

I wound up rewatching the film last night. Some personality ironies. Yet, nothing quite as ironic as that title track: 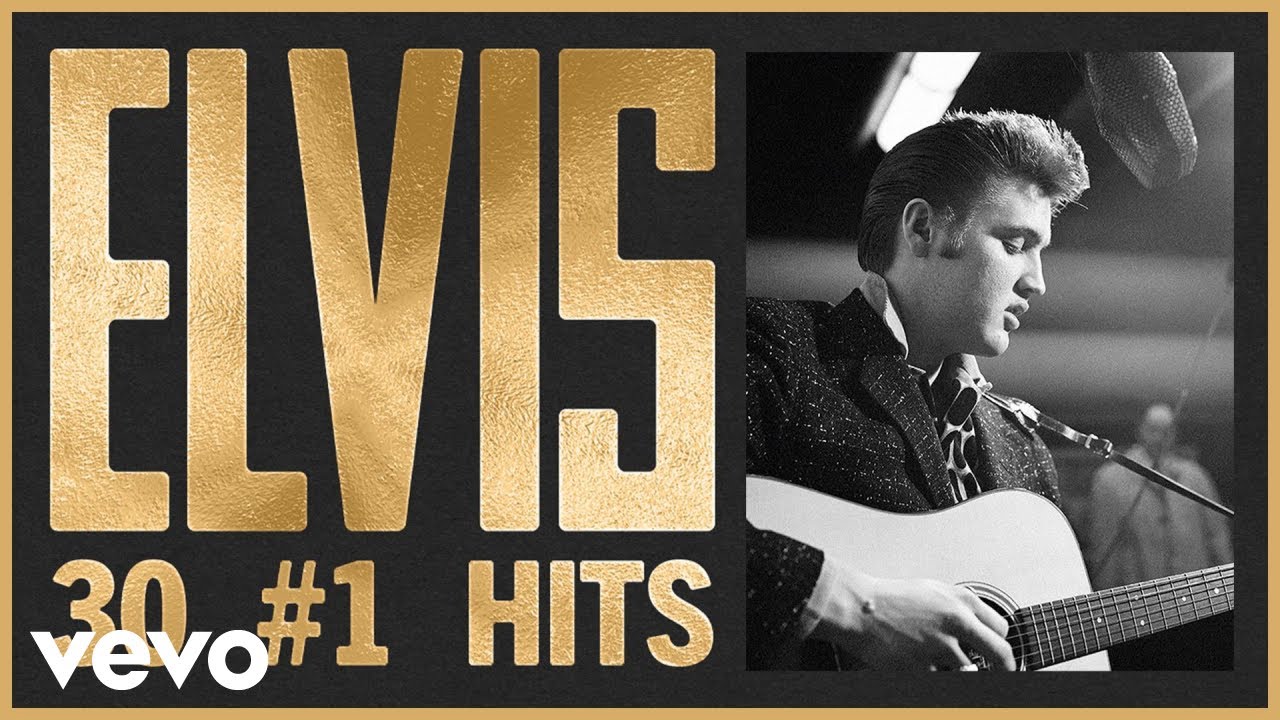 Why can’t you see
What you’re doing to me
When you don’t believe a word I say?

We’re caught in a trap

In doing this exercise, I’ve noticed a lot of interesting life experiences that happened even before this that have me tilting my head ever so slightly.

I wonder if this journey started out on the cusp of the event horizon, and like the anglerfish, those who wished us to cross the threshold just had to dangle the right things in front of us enough just to get caught up in the event’s horizon. Once we crossed that line there was no escaping the future, we were caught up and unable to escape.

“Never underestimate the power of suggestion, my dear.” — Mysterious