Information on Bael / Let us interpret 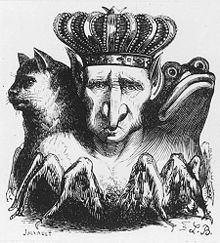 “BAEL.– The First Principal Spirit is a King ruling in the East, called Bael. He maketh thee to go Invisible. He ruleth over 66 Legions of Infernal Spirits. He appeareth in divers shapes, sometimes like a Cat, sometimes like a Toad, and sometimes like a Man, and sometimes all these forms at once. He speaketh hoarsely. This is his character which is used to be worn as a Lamen before him who calleth him forth, or esle he will not do thee homage.”

– The Lesser Key of Solomon 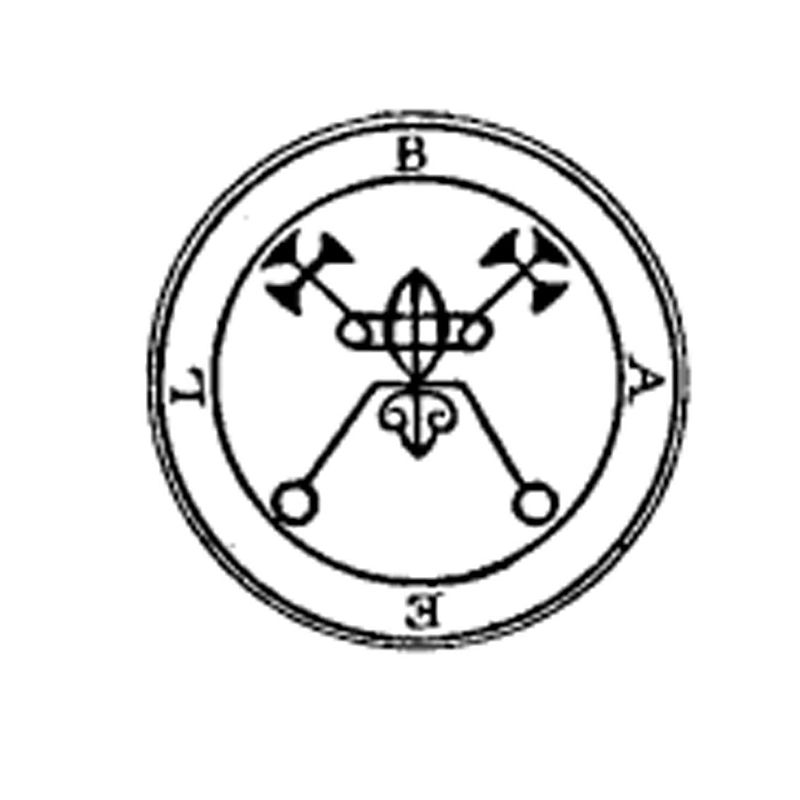 “He maketh thee to go invisible” should not be taken to literally, as he, in fact, does not make you invisible to the naked eye like you would probably imagine. This statement has to be taken symbolically. In most experiences, the magician goes easily unnoticed. King Baal will help you with hiding your secrets and/or becoming less and less noticed by others, so that you may have the freedom to do whatever you want. Perfect for those who want to hide in the shadows of society.

It is also said that King Baal assists you in Astral Projection by offering you an extra layer of protection from negative astral beings. This is quite important if you wish to travel the lower astral realms know as “Hell”.

That is only my interpretation. Feel free to share your thoughts about Bael’s abilities down below. I’d like to learn more

Is he a expert at law matters?

I haven’t found any sources that would support that, unfortunately. But I do know that may demons have many different abilities, even tho that those would not be their actual specialty.