Indy: The Circle City and My Cunt City

The Infernal Empire Doorway to other earth timelines. 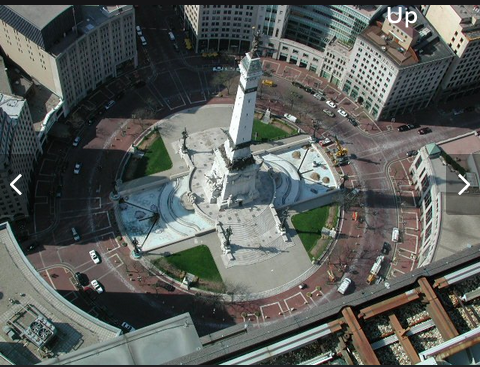 Feel the billions of years, and countless timelines that as been used here. Feel the The Infernal Empire heart beating.
Imagine a dark electrical grid that expands out. 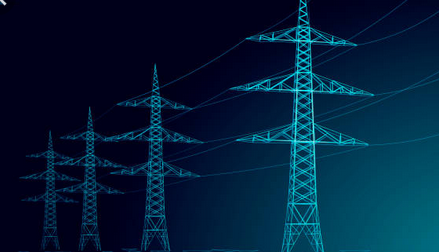 Ask to be shift to a better Earth. Demand it!

Or ask to stay beyond and help with feasting on the human garbage that is currently being cleanse and recycled.

I hope to find you in this new earth. An earth without Purple would be a sad one.

Do you know where Shu is? It ran from the last ritual temple annihilation I performed. Thanks for reminding me. No ‘god’ is to survive to see the Infernal Empire rise

Listen to this to help open the Gateways.

I am more than happy to answer any and ALL questions.

I will update this thread.

I have so many and no clue where to start! Is this like quantum leaping but using daemonic energies?

It’s soeta[quote=“Lucy88, post:6, topic:103942, full:true”]
I have so many and no clue where to start! Is this like quantum leaping but using daemonic energies?
[/quote]

Okay. I will break this all down. And ask anything you want to.

So, I tapped into Indy’s energy grid 16 years ago. Its secretly control by a group. I have been pouring in new energies over the years.

Expanding it and repairing it as I went.

I help to keep the weather here mild. It’s part of it.

As a royal member of the infernal empire, hence why it’s so strong on this planet. A city of million feeding the grand working for over 15 years will do that.

Yes. I have wage a divine war all by myself. Not asking a single soul or god for help for years. After doing this for so long, yes I have asked for help. Been told no everytime.

Now, once all the real work as been done. I never begged nor needed a group to help either.

I haven’t sought to share this publicly or with anyone really. But I rather have it done right then done wrongly.

I work with timelines. Yes, its using my own demonic resources to allow anyone to move to which one you desire, or at least help be on the way to getting there.

I asking for zero help. Just wanted to make this available as an option.

I think it makes sense. More sense than quantum jumping at least. I always had trouble with that as no one wanted to explain the proper way to do it without a hefty price tag attached.

So timelines, are they malleable? Can we step outside of them and observe or alter them?

And realities can this be done on a cellular level while going inward? Not sure if that makes sense or not. I see our accessible dimensions as kind of like miniature versions of ourselves the size of atoms in the body that form fractal patterns. And they are all connected via a grid pattern but you can only consciously access those that are closest to you. Because we are limited by the vibration we are holding. And these grids Kind of look like the seed of life pattern or flower of life pattern. So we are at the center and can only access those dimension that we interlock with until we expand out. Which I have no fucking clue how to even do.

And are there more grids like the one you showed in America? I’m assuming yes, seeing as the US has a lot of Masonic lienage. And if there are where would they most likely be located at?

And would we need a grid like this to ascend to a different reality or can it be done in nature if we are too far away from the power source? Or does distance even matter? And is there a way to say reality hop with these. As in ascend to a higher level and then also be able to come back and say help others here that are still trapped to ascend as well? My mind is thinking like recon missions and such.

Also how have you managed to do all this alone? And is it solely your responsibility to have to handle all of it? Or have you just taken it upon your self?

I see how groups of people are getting their asses kicked by these energies, let alone one single person dealing with it solo. There again not every one is SHE so i can see how that affects it. But even so being a human limits us, or maybe it doesn’t and I just haven’t connected those dots yet?

I still dont understand the infernal empire. And right now im being called by my ancestors to travel that path instead. So how could I lend assistance for all this, because from what I see from what I have read from your different posts is that your mission is actually beneficial to humanity and helping as many people to ascend as possible. At least that is my take on it.

And I am no adept yet. I’m still learning to create a flame in my mind and nourish it with my thoughts during meditation so I can get a quite mind. So I’m very much a novice, but my goal is to help people ascend. Those that are willing to anyway. I believe there is a lot of good in humanity still and i want to help from where I can with what I can. I don’t think I came here just for shits and giggles but I still dont know my purpose.

did you make this video?

I’m interested to hear more. I too, am at war. The enemy is Ntheh, by my understanding. I fight every day.

Interesting. I’ll run this by my ‘Advocates’ tonight. I too, have languages given to me to decode and speak.