I found a mantra/meditation video from an online YouTube channel, they claim to be a coven of some sort.

Basically I put on the audio and went into my astral temple where Asmodeus helped me undergo the transformation (this story is also a sort of public recognition offering).

He changed me through his alchemy - he said it was rather easy since I’m advanced conapred to most people who undergo this transformation.

He assigned me to a young women names Jessica, Jessica aligned with me on a soul - incubus level. We have matching karma energy and were a perfect match made in hell (from his explanation).

So basically I am summoned into Jessica’s room she is not very spiritually adept - she is a Christian girl, she has a cross necklace and a bible in her room.
She summoned me through a YouTube video, intention and some sort of spell she found or was given to her by an online “friend”.

I don’t know if she is a quick learner or if I am a good teacher, either way I began to feel her in a very real way. We began to have sex and when I would taste her vaginal sex fluid I…idk.
Lust just took me over and my heart lit on fire I got really angry and aggressive. I also got extremely possessive of her.
She made it clear she wanted a dominant incubus who would basically be really kinky and sexually liberate her.

I really delivered on that front.

Asmodeus had said we were not permitted to have eachothers last name since we are both humans on the physical plane. Basically he said it would be dangerous for us to meet in the 3D and the pact was made in a way to stay strictly magickal and astral.

I am going to continue to see Jessica I really love her now haha.

(This whole story and my experience can come off as LARP and that’s fine if you think it is, I simply experimented with a YouTube video, my desires, and astral projection - I am really happy with the results) 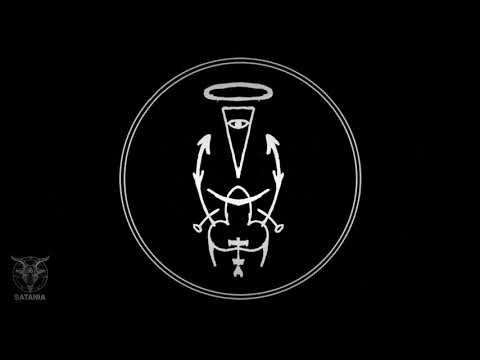 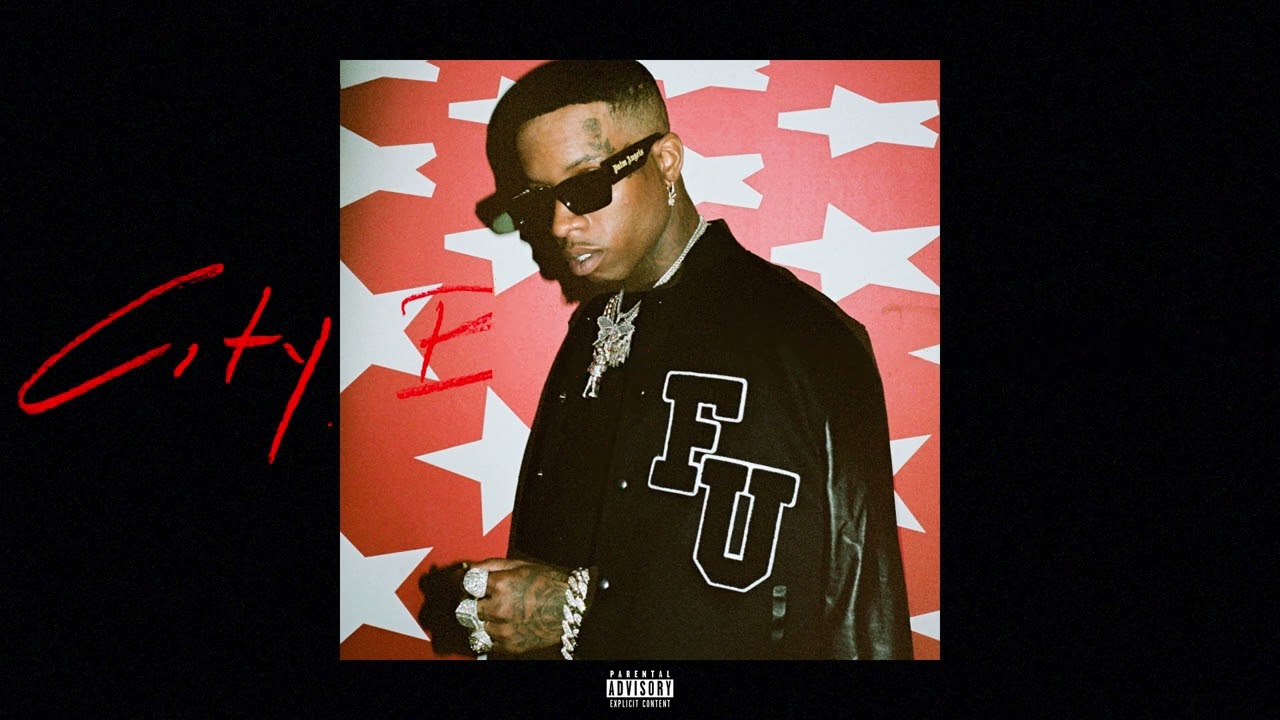 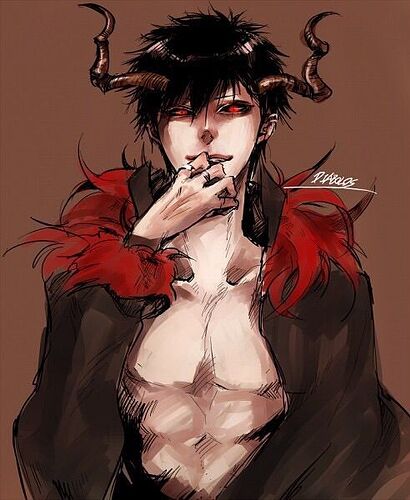