Importance of the serpent 🐍 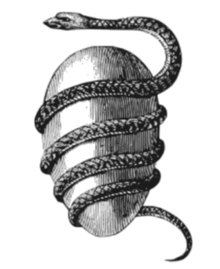 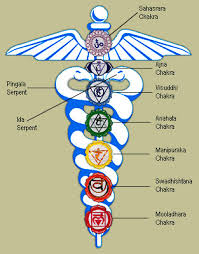 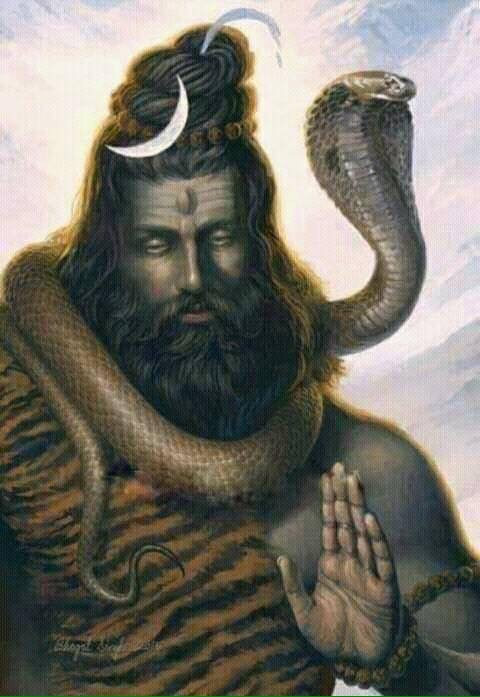 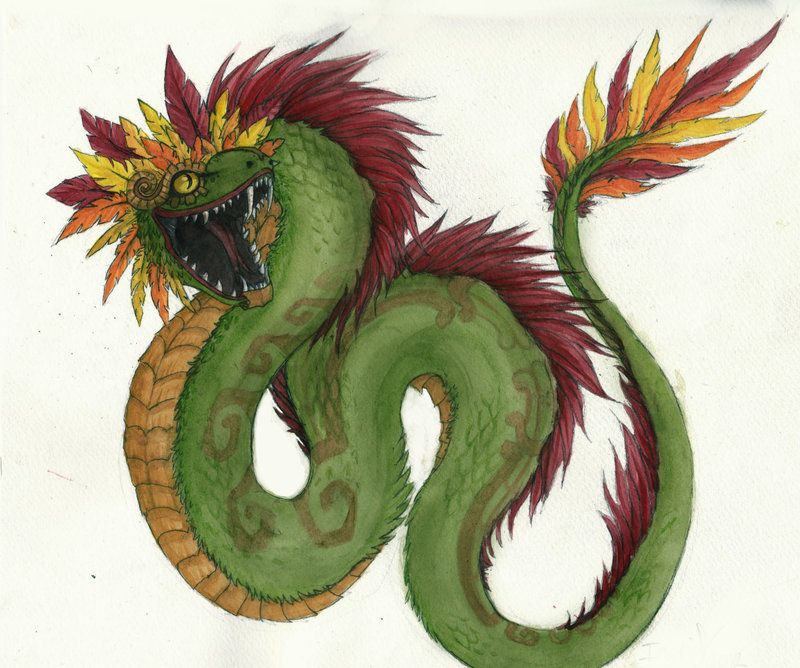 I disagree with the common, base definition of Kundalini.

If the serpent interests you, I have two words for you;

That shit is the real deal. It works nicely with Qliphoth too.

In Proto Indo- Europeans culture which is where the Norse, Greek, Roman (Among others) cultures stem from, the dragon and serpent have always had a negative connotation by being symbolic of Chaos, death and disorder.

In these myths and ancient stories the Serpent or Dragon always loses.

One common myth found in nearly all Indo-European mythologies is a battle ending with a hero or god slaying a serpent or dragon of some sort. Although the details of story often vary widely, in all iterations, several features remain remarkably the same. In iterations of the story, the serpent is usually associated with water in some way. The hero of the story is usually a thunder-god or a hero who is somehow associated with thunder. The serpent is usually multi In Hittite mythology, the storm go...

Draconian magic is internationally applicable. In every culture, there is a dragon-like creature in mythology. The two authors I recommend are Asenath Mason and Michael Kelly. Asenath Mason focuses on Luciferian draconian magic with both Western Cerimonial magic and Hindu influences as well as inspiration from literature, while Michael Kelly has a Setian view on the tradition with some Celtic, Norse and Thelema thrown in. My own practice could be described as a loose mix of the two with some other influences added.

You’d be surprised what gods find thier way into draconian magic. It’s a very versatile tradition.