Let me point this out in clear points.

Did i mention all the different things i read? Even in books.

I want to state another point.

Jesus is not the morningstar. Lucifer is.
Him and I are two different beings lol but we work together

The spirits arent blaming each other bro. Humans dont understand what the hell they are doing

Thank you @Micah. Sometimes i don’t see it anymore so thats why i wanted to ask. Not judge

I think you need to study more in Gnosticism. That should make think about as clear as mud, which is still an improvement.

In a bit of synchronicity I have been pulled to refresh my mind on the Gnostic world view all day.

@UnseelieDiabolus Have you got a tip for a good article, site or a book?

1:jehova YaWe are the same
2:both are imposters of enki,enlil,doinysous,and el
3:no
4:no
5:they are ok
6:on chriastian beliefs Jesus is sun
7:yes satan is dark mask
8:no
9:no

This is a good place to start with an overview.

This is the second time I have linked someone to this video today because of this topic.

God is source and his name is Jehova or YaWe

No, the source does not pertain to a name, that would then make it limited in nature, and the source is not limited.

YaWe is an imposter and God is source

From my view, he’s just any other deity that many older grimoires viewed as the source, doesn’t make him an imposter, that’s just how a majority of older magicians viewed him as.

If calling Demons in the name of YHVH ever worked, then it should still work, as demons are acasual, the past, present, and future occurs simultaneously for them.

There is a war going on

Probably not, if so minor factions of celestials and infernal forces, not the entire gang.

Michael and even Metatron seem to not agree they even work together with Lucifer and Daemons. So no war?

No point in looking into this.

Again, it’s better to view them as two separate entities both with their own individual powers.

Lucifer hates to be called Satan other members say

Then don’t call him by Satan.

It is not my opinion perse. But just wanted to hear what you people think about thing read at fora and books. Thank you for your answer

Without me, you can not do anything. Thus says the Lord. 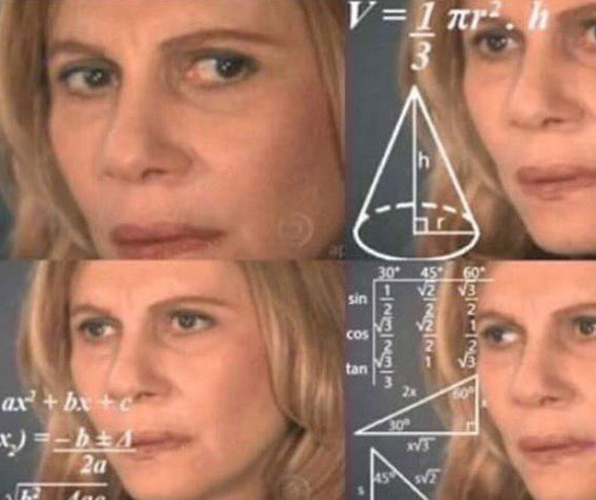 I’d suggest watching this. He’s done a lot of research into Christianity. For example Jesus was really a man named Joseph who had brothers, sisters and a wife.
Yahwa was believed to have come from a Storm God so definetly Not source.
2 Likes
IFA_IFA June 5, 2018, 7:22pm #18

Is he a prophet? Can a saint, or an apostle? The Bible is the Word of God. It is very difficult to understand. It’s like magic.

…i think you really need to watch the videos posted.

I will @anon48957109 and @UnseelieDiabolus. I’m doing my own dedication right, so this is important.