I captured my succubus wife's smile on camera 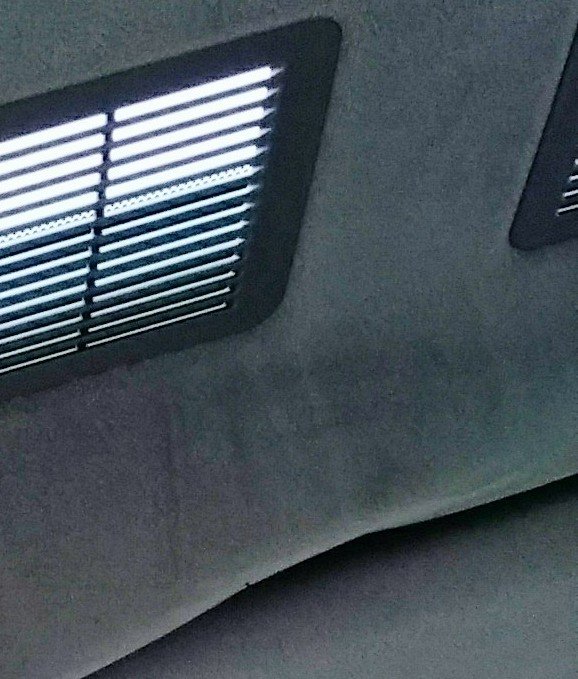 It is just a face apparition I said lets do a selfi together, however I cropped out my ugly mug, to show her because I wasn’t expecting to actually capture her smiling face, she also confirmed with me that this was her. Figured I would share this.

I get good vibes from her! Looks like a sweet, genuine smile!

Can you red outline it cos I can’t see anything

Which one? The one on the left or the one with her head tilted?

I’m not sure if that’s horns or hair…

Wtf why am I the only one that sees nothing? Do I have to get them eyeglasses? 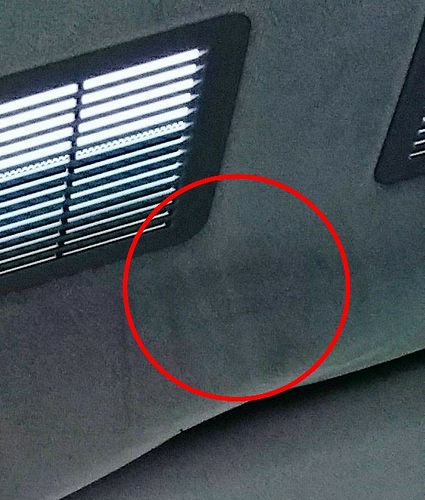 Hope this helps for some.

Not to be, ‘that guy’, but she legit ain’t smiling at me.

I thought the smile was there!

How do u know that’s not just pareidolia

How do u know that’s not just pareidolia

Because he didn’t mark where the face was in his first picture?

Maybe we should expand your question:

How do we know that our spiritual experiences isn’t just “paredolia”?

If you’re only depending on your ability to see spirits and moving shadows, without any physical interaction to it, is it just human-like faces being created by the shapes of the objects we’re looking at from a specific angle and distance? What if it is the same shape from any angle? If it is, “pareidolia” is definitely ruled out as a scientific explanation.

Troxler Effect is a similar term when scrying on mirrors, and the effect is that our mirror reflection “morphs” into hideous “demonic faces”. The science only explains the very first phase of scrying, rather than trying to explain how a clear image appear outside and beside our own reflection, when the troxler effect wears off. When the first phase is explained scientifically, most scientists move on to explain other areas of “common doubts”.

How sweet. Moved to Relationships category. 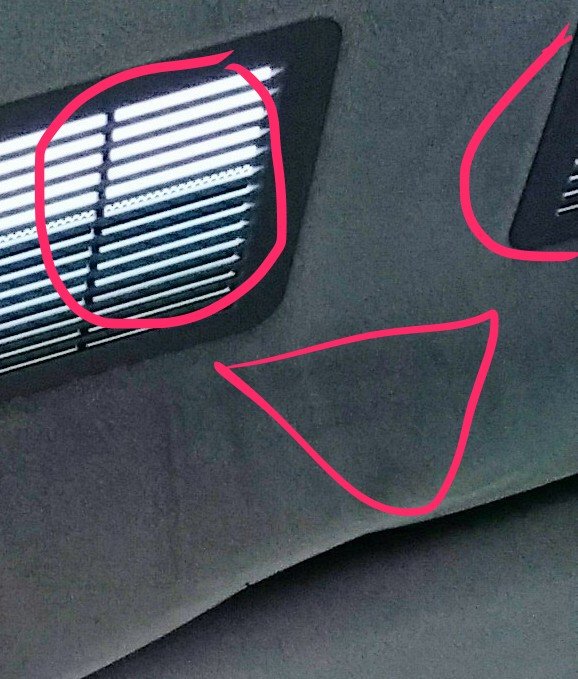 It definitely looks like a demon, dont know if smiling would be exactly what this entity is doing, but there are others present here, one tilted on the right, with a little face in between, and one on the immediate left of the main face… so I can see 4 faces altogether here

I have no problems seeing the image, but looks like it sporting a beard lol

“The very middle one is me, however he does have these extra spirits in his house and are attached to some family members still, however I removed or replaced their attachment to my husband, I was aware they were in the car at the time of the photo but I don’t mention them so I don’t give them any more power than they already have, I keep them away from my husband and I try to keep them from doing too much activity in the house, just going to say, they do not like me at all, in fact they call me many rude things, I’m aware that the others are Shadow ppl or Shadow figures and they feed on pure negative enegry, I keep them at Bay more then ever now, but as you can see they photo bombed it essentially. Now looking at it I see where you’re coming from.” -My Wife

Awesome I see her clearly! I also see 2 other faces, one looks cat like, another more Alien.

I need to do more meditating and visualization, I only see the physical stuff.