How can I identify a trickster?

I’m kinda new into the demons world and I read Lucifer was a great first teacher, patient with beginners, etc. So I tried to evoke him and did everything I was told to: don’t eat meat for seven days, don’t have sex for seven days, and the prayers. When the day finally arrived, I did the evocation and felt a presence, it claimed to be Lucifer and I even felt it touch me. The thing is, since I’m new at working with demons I want to make sure it is Lucifer. How can I know if it’s a trickster???

Did you cleanse and banish your working space?

Did you use the proper seal?

Did you use a particular method of evocation? Some systems have built in protections, while others do not.

I did every one of those things, followed every step to be sure.

And I used a triangle of arts to call him, I don’t remember what direction was the one I looked. And I made an altar for him and called him without a protective circle because I wanted to trust him that way he can trust me

Just a quick FYI, circles aren’t really for protection, but to help focus the magician’s energies. It’s odd that you used a triangle but not a circle as they usually go together.

What method of banishing did you use? If you performed something like the Lesser Banishing Ritual of the Pentagram or the Banishing Rite of the Dark Lord, that should have put up a boundary that only the entity you called would be allowed to cross.

I did this ritual an hour before the evocation 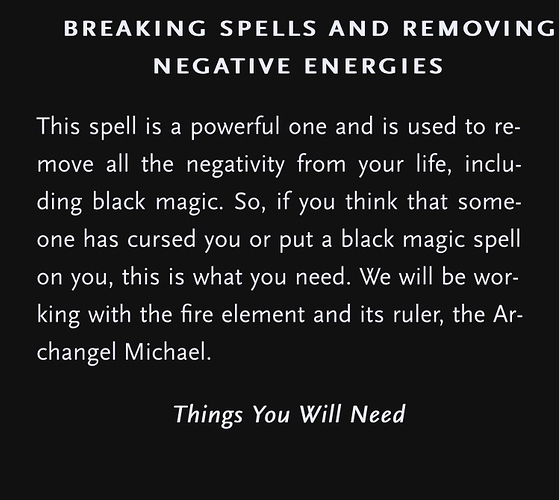 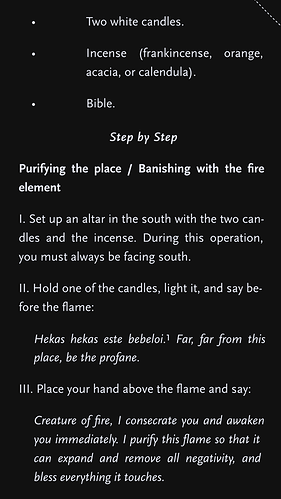 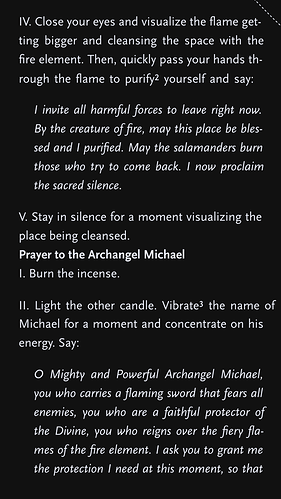 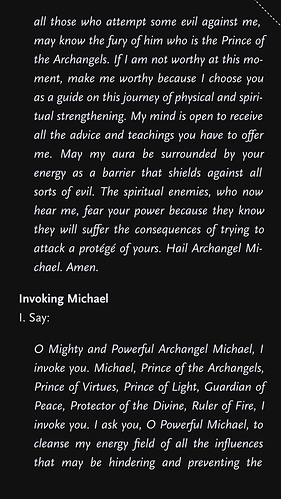 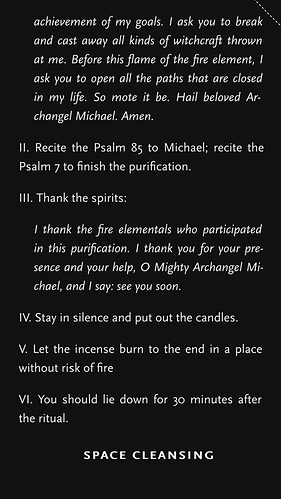 Then right before the actual evocation I burned an incense and walk in the room with the altar while saying:”this is lucifers altar, I order every spirit in the name of the Morningstar Either benevolent or malevolent to leave now. You are not welcome here, so mote it be”

In ceremonial magick, a spirit’s identity is usually verified by asking it to state its name, and to draw its seal. According to tradition, it is a quirk of this universe that a spirit can only speak its own name if commanded to identify itself, and can only draw its own seal. A parasite or impostor will most often use titles or equivocate, saying things like “You know who I am,” or “I am the Morningstar,” without actually stating their name.

Your evocation was non traditional though, so I don’t know if that “quirk” actually holds without any sort of binding.

Fortunately, we have something here that will solve the issue. Draw out this seal and use it along with Lucifer’s seal when you next call him. It will take care of it if it’s an impostor as well as answer your question.

And don’t worry about offending him. The real Lucifer will not mind you verifying he is who he says he is.

Turns out it was Lucifer after all, thank you!

Tricksters will never deliver value as you want it. They purport it with their own ways to feed off of the deceived. To detect one, know that there is never the value you wanted that’s delivered to you, unless it’s apart of another path working — always look at what’s delivered first !

Banishing Rite of the Dark Lord

I keep seeing mentions to this Rite. Cant seem to find it.

You should perform The Banishing Rite of Dark Lord ,this rite include Belial himself [image] Source: http://theisticsatanism.com/bgoat/rituals/BasicExercises.html Do it before you start to practice,you can do after as well .

Nice. Very similar to LBRP. May I ask which have you found more effective?

I’ve never used the Rite of the Dark Lord so I can’t say.

Well Lucifer is a trickster, so I suppose you’re right.

Both are very effective.If you are satanist than you will be more familiar with Azazel,Baphomet,Leviathan and Astaroth around. I like to use both.