I’d like to start by diffusing any potential questioning of my personal code of ethics. I understand how this might look to some and I’m not interested in hearing about anyone’s moralistic stance regarding such an undertaking. For now let it suffice to say that I haven’t reached this decision without a good deal of scrutiny. In this particular case I’ve decided that the ends justify the means and would appreciate no further probing.

The title pretty much says it all. I need to make someone have a miscarriage but I’m unsure what demon to choose for such a task. My first inclination is to go with Lilith but I’m quite unfamiliar with her and somewhat hesitant as I’ve heard she tends to throw some abrasive curve balls from time to time.

I will say that I really do appreciate that you have thought this out quite a bit and you seem willing to be responsible for this. It’s somewhat hard for some people deciding to do something like this knowing they’re going to be the one responsible.

On that note, Lilith’s sister/daughter Naamah is known as the infant-slayer. I probably needn’t say more.

thanks for the prompt response. I can’t seem to find a sigil for her but I’ll continue looking.

There is a goetic that does this. I can’t think of who and I’m not inclined to look right now, but I am sure there is one. Btw, Lilith is a hit or miss. She might fuck you up for that, or not. Better to find a sure bet, so look up that goetic.

There is a djinn In S. Ben Qayin’s Book of Smokeless Fire who can do this, but he will also torture and kill the woman carrying the child, so be careful.

but he will also torture and kill the woman carrying the child, so be careful.

Just a minor side effect.

@zer0rez There are some versions of her sigil in this thread. 2 of them are from the Draconian tradition.

Any one have a sigil for naamah ?

You may also want to be careful of who the fetus could potentially be. Trying to kill a God being reborn (depending on who it is) might not bode well for you.

If Its a god im sure it will survive.
Chances of it being a god, slim.

Velotak always said to becareful of that. You could get ahold of one like Hanumate

I’ve seen a few different occultists warn against performing magick against women who might be pregnant, but I’ve never seen an explanation for why this might be a bad thing.

I’ve seen a few different occultists warn against performing magick against women who might be pregnant, but I’ve never seen an explanation for why this might be a bad thing.

Usually it depends on if crime fits punishment and usually it will be a life for a life so take child life here might come back and haunt you when you or someone close to you want to have one, also if there a deity child and it is ment to be born it will be.

Apparently large doses of vitamin C will do it but definitely do your research first to make sure that it won’t exacerbate any possible pre-existing conditions: 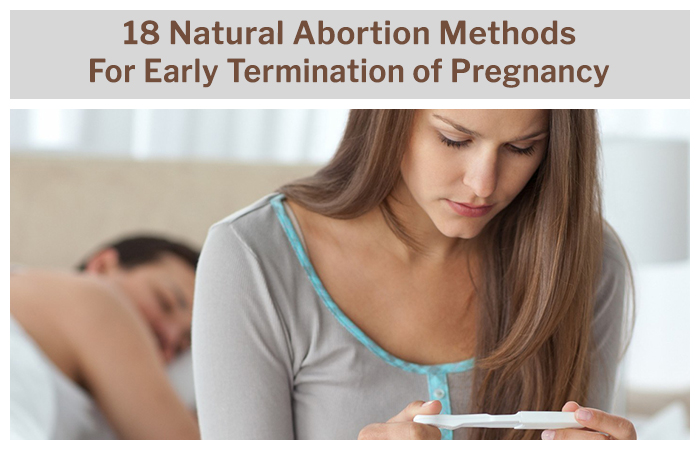 Though pregnancy is a beautiful phase of a women’s life, if it happens in wrong time (unplanned and unwanted) then it can be a nightmare. Emotionally, it is a tough decision to terminate a pregnancy but if you have decided then it is better to do it...

Maybe one of these remedies might help if done in conjunction with a ritual of your choice with whichever entity you decide on?

Poppet magic may be good for targeting the New life specifically, havent experimented with this so i can not confirm its effectiveness.

I like his description: “He symbolizes the human excellences of inner self-control, faith and service to a cause, hidden behind the first impressions of a being who looks like a monkey.” Thanks, I learned of a new deity today. 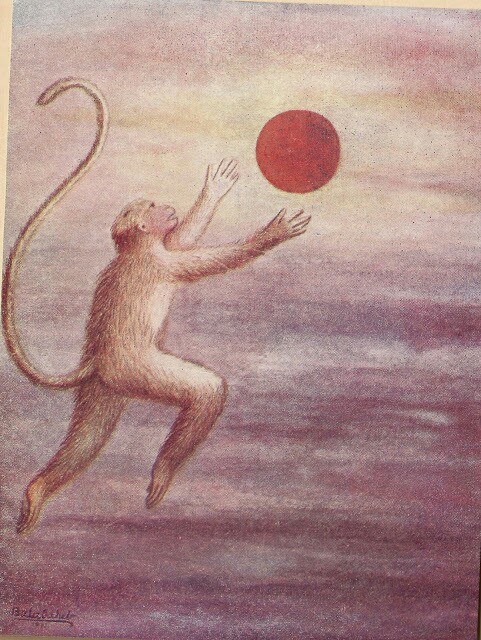 I appreciate the info but if voluntary abortion was an option I wouldn’t have posted this.

the person is very young and very unfit, the father is someone very close to me and equally young and probably even more unfit. She has only been pregnant a month or two and is so far only using the pregnancy as leverage for manipulating and psychologically abusing the father, which I find detestable. If the baby somehow survives to term it will almost certainly have fetal alcohol syndrome. There are also a lot of sociopolitical factors involving child support due to the state I live in but I wont go into that.