Has someone here tried to command demons to do things?

Many command but the entity chooses to do so or not. So in short majority have done so. Just I wouldn’t go so far to really call it “commanding” rather than simply asking in a clear cut manner. I see commanding as just asking with confidence. Not a “do this or else”

Possibly why I don’t like the term commanding in this sense because many take it as forcing them to do something against their will or flexing some idea of Godhood that they don’t have.

100% agree with all of this. I already know what I want coming into the request, and treat it more like I’m forming a professional working relationship with a highly intelligent and advanced extraterrestrial/extradimensional being. Short, sweet, simple, and straight to the point is what they like. I don’t waste time with rituals, candles, and all of that nonsense; I come from an engineering background and that stuff just seems childish and primitive to me. Everything I ask for (and more) is quickly delivered without fail. I like to compare the way I communicate with them to the Apollo-Soyuz test program between the United States (NASA) and Soviet Union (CCCP). This is my influence: 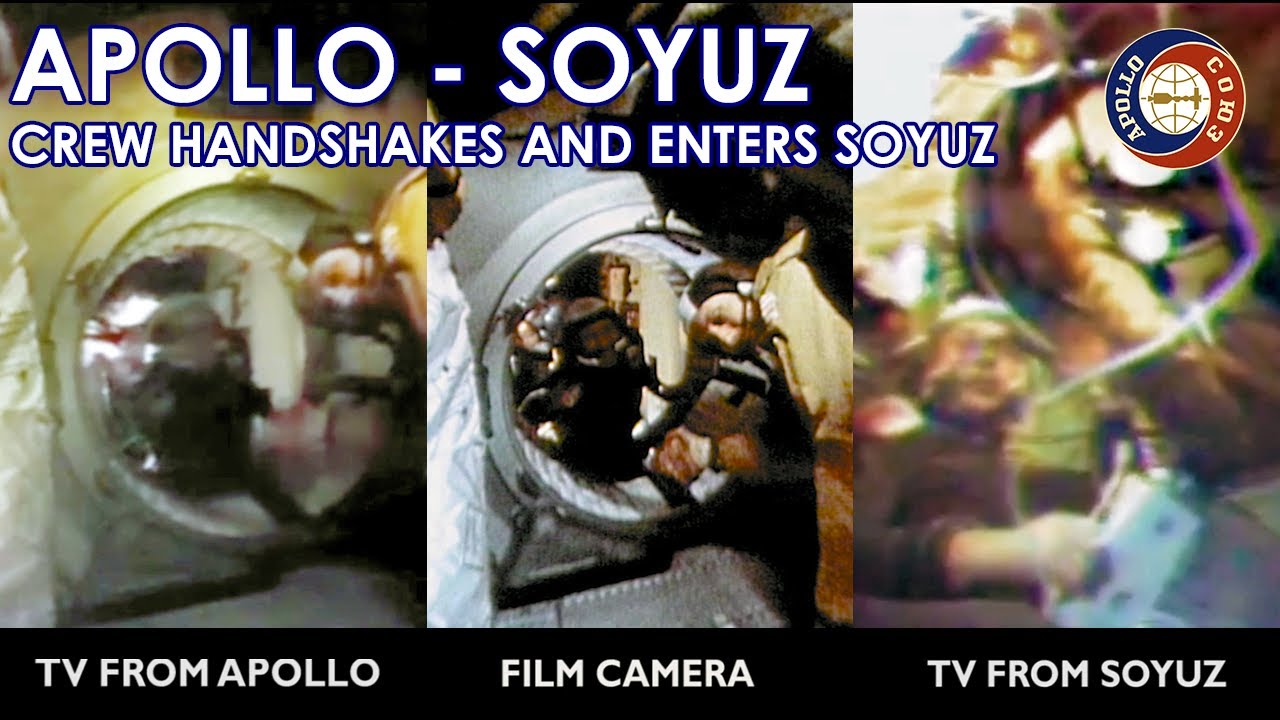 When Bael flat-out told me that I’m more efficient than anyone, that was all the confirmation I needed to know that I’m on the right track, and to keep doing things the way I’m doing them. No drama, extravagance, pomp, or ceremony, but just direct and efficient communication with all the fat cut out.

The old rhp methods are about weak human beings channelling the authority of their Xtian God. Problems can arise because spiritual entities are powerful, subtle and some are quick to anger. The danger is in their subtly.

As a living God I strive to accomplish as much as I can by myself - that’s what deities do. This increases my abilities. When I do engage with spiritual entities it’s on an equal footing, but with respect.

Was reading this just after petitioning Valefar. My candle and such was in the middle of the room. I was at the far end within eyesight of it. After reading this post I made the comment “If you prefer a bit of a command I will” and restated quite firmly what I wanted. My candle flame suddenly shot up about an inch higher and danced for about five seconds (it could not have been my breath or anything. I was too far away from the candle to affect it). And immediately after my phone notification went off.

That is so totally cool!

How did you mean by command?

Hehehe, it must be said that some of these spirits will not budge an inch unless you actually do “command” them. One of the most spectacular results i’ve had was with Prince Sitri, out of sheer frustration at my target who was giving me the run-around, I commanded him to get shit done, no frills no psycho-babbelry and even before I had finished issuing the command, I knew it was done. He fulfilled the task to the letter.

Subsequently I have hemmed and hawed and reasoned my requests to Sitri, guess what? he won’t lift a finger, pfffft… they do what they want, when they want to!

I guess it’s whatever works best for people and how the demon feels about your request/command.

I personally have never commanded anything from any of the beings I work with. I’ve always asked and treat them with the respect of someone of higher status than me, but I also treat them as equals in a sense, friends that I respect and care about.

The spirits have free will, but when you command with authority and through divine names (Or just whatever you use), they follow you gladly and almost never reject a request from the magician.

Also, before this thread I also couldn’t get behind a negative view of ‘commanding’, in that I couldn’t seperate it from the idea of being rude. But this thread encouraged me to use magick (Through a certain one of the 72 Names of ‘God’) to gain insight into it and learn how to politely command spirits, and it was truly some very interesting insight that I gained. To command politely is actually very simple and very calm. I encourage you to also do magick to gain insight into it. There is no force but gentle power and certainty.