Paranormal Games like Bloody Mary,Charlie Charlie,Elevator Game,Midnight Man does work or is it just Fake.I want to play this game during Lockdown because im bored staying at home…

Haven’t done any of them but I think they’re fake, made up to scare kids.

No, but the charlie charlie game could be used to ask whatever spirit in general you can call to yes/no questions. Kind of like a ouija board.

Never played it and I think that the YouTube video are fake, for the views.
But I believe that might also be real (if one of us do it, not the videos) because of the thoughtforms, or invoking a spirit like bloody Mary and maybe a random one can show up to trick us.
I might try some of them one day tho.

Bloody Mary is an old one that I had partook in the past. It is really great for scaring your friends if you can hide well in the bathtub/shower while the lights are off and grab them on the ankle/leg while they chant. Other than that, nothing much else to it in my experience. The game, while also being a way to scare friends, has also seemed to serve an agenda of past protestants’ views of Queen Mary I from the Tudor line, who persecuted them as heretics.

Charlie charlie could be potentially useful for yes and no divination in general but ultimately I would find a pendulum a bit easier to work with. It actually is based a Spainish game called Juego de la Lapicera I believe, which has been played for generations in class to figure out if a particular person likes them. The whole a demon named Charlie being involved came from a tabloid report once the game crossed languages to the US, warning parents of the “demonic” games their children were playing.

Never played the others you mentioned though

What about midnight man game,it is said it is based on old pagan ritual…

Well, doing a bit of research into it, the claim is that it is based on a pagan ritual as punishment towards those who betray the gods. However, it does not specify which culture it supposingly came from, nor can I recall any historical reference to a ritual that was used as a punishment for that reason. A majority of pagan religions in history that I am aware of did not really care about a majority of individuals, only kings (mainly as there was little distinction between the actions of a king and conditions of their land. For example, if a king was infertile within a Welsh kingdom, there would be worry that the land would be as well for crops, leading to starvation). Many pagan religions actually allowed incorporation of different gods into their systems, which something that happened with Jesus with the Scandinavians until the church became more forceful. That makes the arguement of going against the will of the gods to be very difficult. And even then, execution or banishment of a king would have been more likely than welcoming an unknown entity to torment them.

That being said, I cannot speak too much more without performing it. It appears to be a mixture of some spiritualist practices within the context of scaring either oneself or a friend. It seems more like a form of entertainment for parties for thrill seekers.

But hell, I am down to give it a try.

I played Bloody Mary as a kid, but I am interested in playing the others.

most of the videos are clickbait “magick” of 2015 if i am correct.

Yes, nothing happened. Not a whiff of any presence at all. It’s bullshit, imo, just kids games, best played after you’ve wound yourself up from watching a horror film.

And then you’ll have lots of fear energy to manifest all sorts of things, attract parasites and get yourself covered in icky energy that will feel creepy and anxiety-building, if that’s what you’re into.

If you want to evoke these egregores I think you’ll have more success if you treat them like any other entity and do it in ritual. 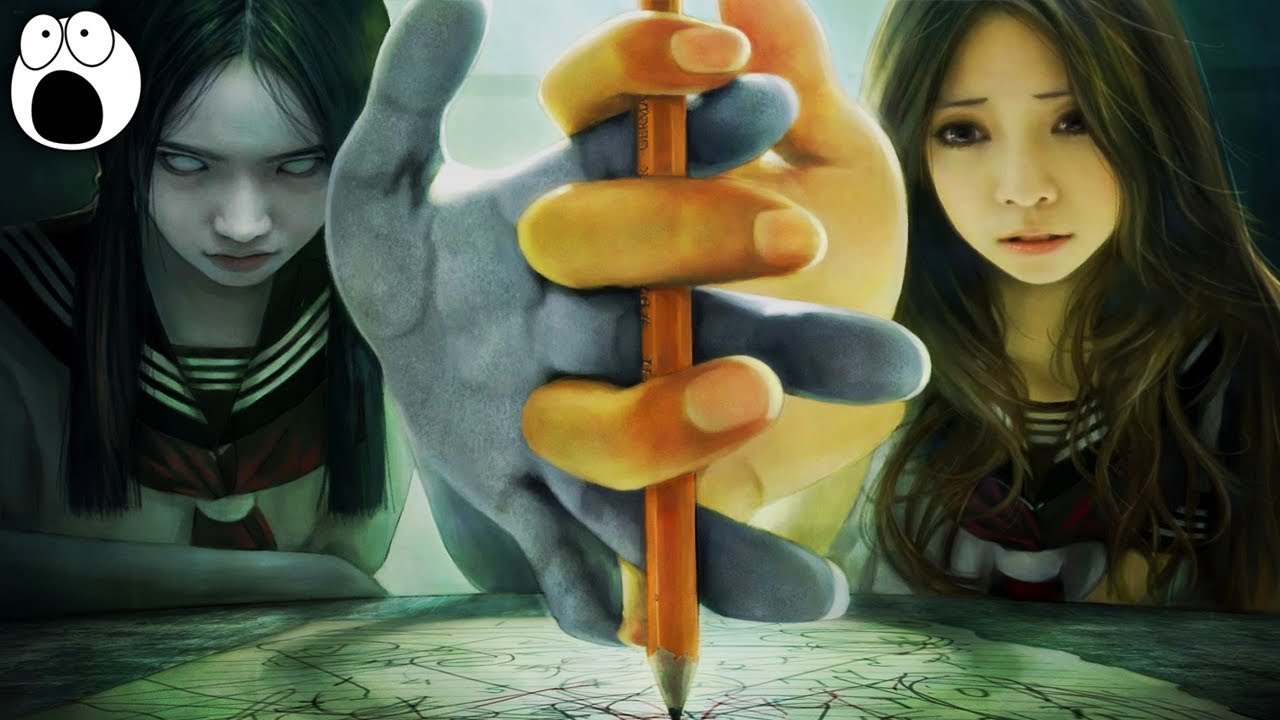 Just a heads up: three kings isn’t really a game, but a story. It is fiction and it has never been inteded, by the author, to be anything else.

The only game of all these that seems to have a legit setup is the three kings. It used to be interesting to me even before I started practicing. It seems like some sort of invocation ritual but what exactly are you summoning. In any case I advise you to stop looking at this stuff, most of them are fake and made for kids. Also, Jaystation? For real?