Has anyone noticed that with goetia seals,

I will keep you guys posted. Since I don’t date anymore, all my time aside from mundane concerns must be time spent on magic or a connected activity (once I get a certain amount of money in savings will get electronics tools and supplies to see what I can replicate and join.
I used to have a book on science projects or two, one had a schematic and step by step build a hologram project.
Will see what I can find, I have lots of shit, like two non functional laptops I could extract materials from.

I also still have radio shack supplies for a project of building a stun gun a decade or two ago, from instructions found an edition of Phrack.

I need something bigger to look at. 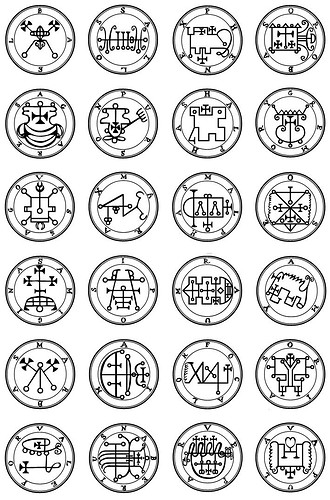 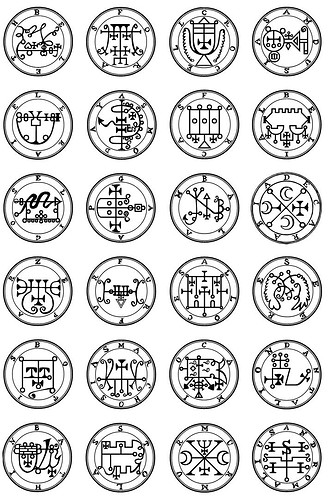 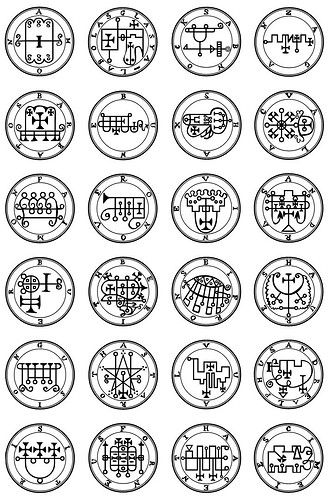 Maybe you’ll find this interesting. Its quite a bit beyond me.

Well, you can make simply circuit with pencil, as graphite is electricity conductor.

That they individually appear to be part of a blueprint for a device or circuit board? Try IEEE symbols.

When viewing the seals, I realise that they are at least partly stylised. Why, well- that is open to discussion - however, hiding the obvious in plain sight using stylisation is something that has been done since the first sunrise.

This is a remarkable concurrence of events and
perhaps we should talk about the Goetia and related matter - or maybe later, let me just get to it then.

I am not an expert, although I have discussed this matter with several electrical engineers - some think I’m nuts…others just stare at me but a big thank you to @VROSS for opening my eyes and for all the technical things

Lets begin with Belial, the reason is mostly due to those set of remarkable concurrence’s I spoke of before - they are important… I’m sure. This is the sigil for Belial, the one we’re all familiar with: 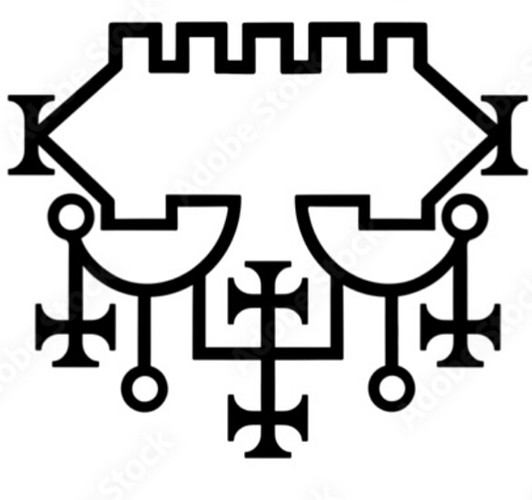 Now, on the image below you’ll see that I’ve circled the upper portion of the sigil 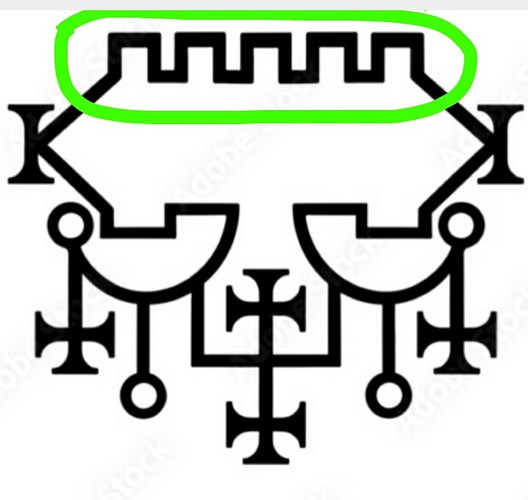 Here is the technical drawing of a Strain Gauge 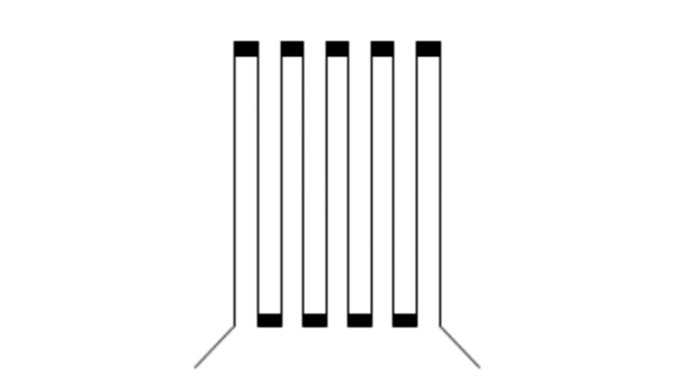 So, what’s a Strain Gauge? Well, a strain gauge is a sensor whose measured electrical resistance varies with changes in strain. Strain is the deformation or displacement of material that results from an applied stress. Stress is the force applied to a material, divided by the material’s cross-sectional area. Load cells are designed to focus stress through beam elements where strain gauges are located. Strain gauges convert the applied force, pressure, torque, etc…, into an electrical signal which can be measured. Force causes strain, which is then measured with the strain gauge by way of a change in electrical resistance. Then the voltage measurement is gathered using data acquisition.

Piezoelectric displacement is where strain gauges are widely applied. Now, Piezoelectricity is the electric charge that accumulates in certain solid materials -such as crystals, certain ceramics and biological matter such as bone, DNA and various proteins - in response to applied mechanical stress. Interesting that!!

Ok, let’s keep it moving! So lets look at the sigil for Belial again 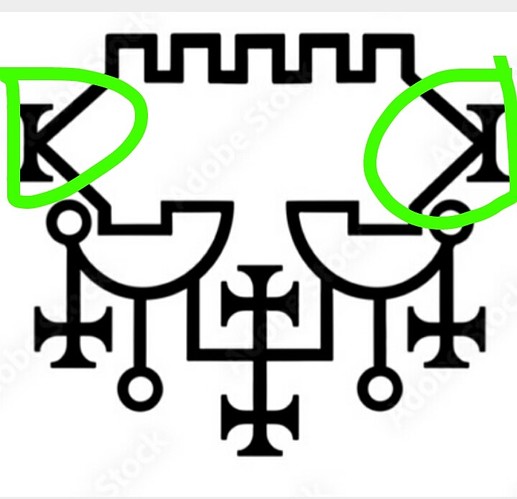 The circled areas remind me of a stylised Thermocouple with temperature sensors on either end. Positive and Negative charges.
Technical drawing of a Thermocouple 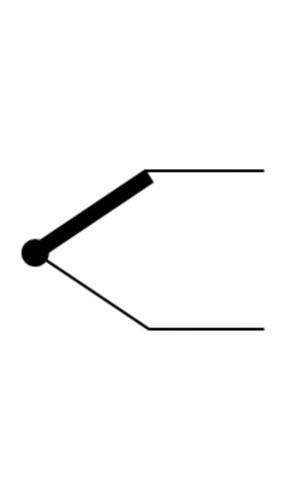 So I’m thinking: “I have what i believe is a Strain Gauge and a Thermocouple but what the hek does that mean and what use are they together in one sigil?” It must be just coincidence and me seeing things. Then @VROSS comes at me with this:
"A Thermocouple can be and is sometimes wired to a Strain Gauge to create A Strain-Gauge Thermocouple!" for simultaneous strain and temperature measurements…
What are the odds of this sigil having those two components wired together at the perfect place, I mean look at it! 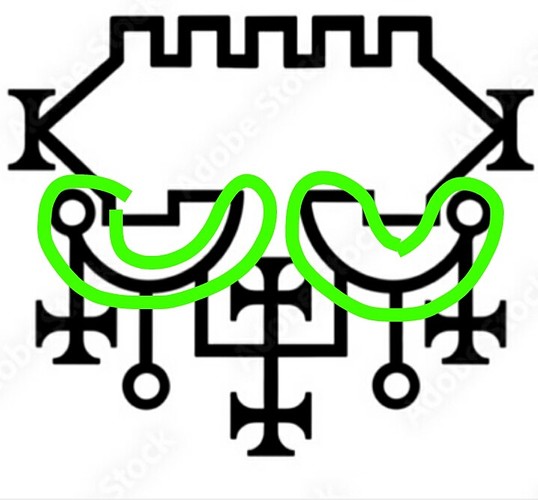 Interestingly, it looks like a Caduceus when rotated 90°.
Just for fun… In electronics and electrical engineering, a fuse is an electrical safety device that operates to provide over current protection of an electrical circuit. It’s essential component is a metal wire or strip that melts when too much current flows through it. It is a sacrificial device! 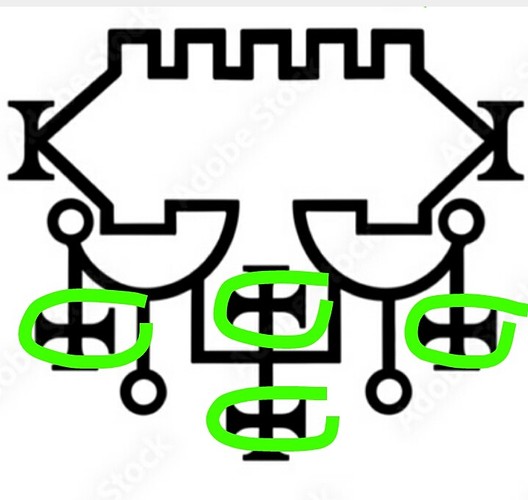 These appear to me as Gunn Diodes.
Technical Gunn Diode drawing 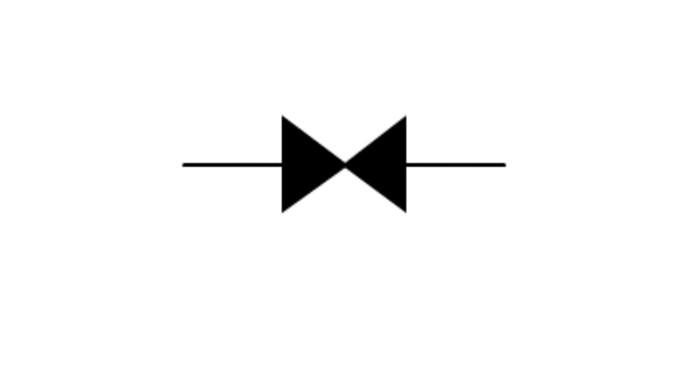 A Gunn Diode, also known as a transferred electron device (TED), is a form of diode, a two-terminal semiconductor electronic component, with negative resistance, used in high-frequency electronics. It’s largest use is in electronic oscillators to generate microwaves, in applications such as radar speed guns, MICROWAVE RELAY DATA LINK TRANSMITTERS and AUTOMATIC DOOR OPENERS.

Quickly, before I have to go! 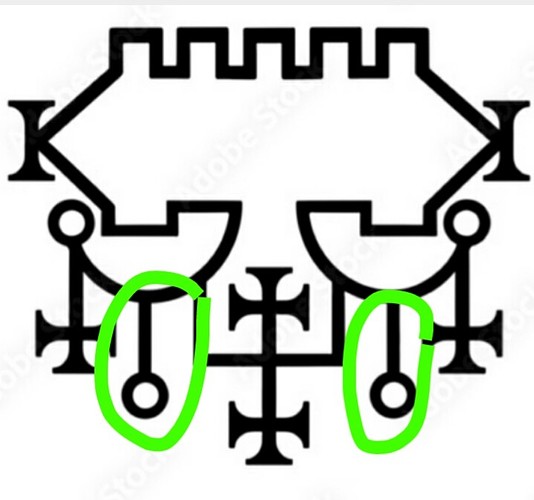 They appear to be SPST switches…

What are SPST switches…
SPST switches are single pole, single throw switches that only have a single input and can connect to only one output.

And looking at the Belials sigil…that’s exactly what you see - An Input terminal and an Output terminal on the opposite side.

Wheres the on-off switch?
Its right there…where it should be 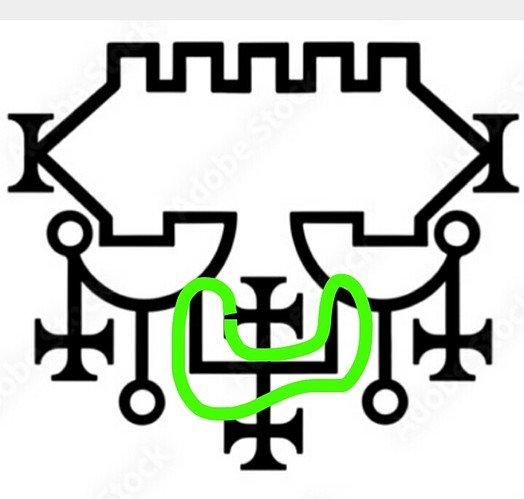 Very, very good.
Now, let’s consider the aspect of star clusters, galaxies and even down to stars as the goetia, or demons, someone did the research and came up with stunning exact matches of old goetic drawings to the visual representation of the body in space.
Furthermore, the problem of transportation and communication across galaxies.
Now, why are there four sets of pyramids in an exact line around the globe, that has a restricted radio frequency at the tops of the pyramids?

@Nightside Yes. Strange that you mention star maps etcetera - I was in the City of Cape Town, reluctantly I had to leave because of Omicron and travel restrictions. I came to the city because I know people there and they were always telling and showing me how the entire city is a Star Map…and it is. Literally the whole city, Its really amazing!

They have a Sphinx there also. Its a mountain but a sphinx…in the middle of the city. They had a ceremony there a while back with this star-like object descending on the back of the sphinx, just like in ancient Egyptian papyrus images. This thing called a StarSun or Merkhaba as the ancient Egyptians called it, descends on the sphinx and there’s something or someone inside it. That StarSun now resides permanently in a place called Sun City.

I was thinking of placing sigils over aerial photos of the city - be something else if they lined up/overlayed perfectly on specific points across the city.

I’m from Malta, which as you probably know is covered in weird and wonderful but this is true for every part of the world.