Happy mothers day to all the Witchy Bitches out there that got Kids!
Or will be having kids soon!
And to Lilith, Kali, Shakti, Naamah, and the Demonic/Divine Feminine!

As The Grand Demon of Ascent, The Infernal and Celestial Salute you!
America…Salutes you!
The Demoms, Evil Spirits, Archfiends, And Lords of Darkness salute you! 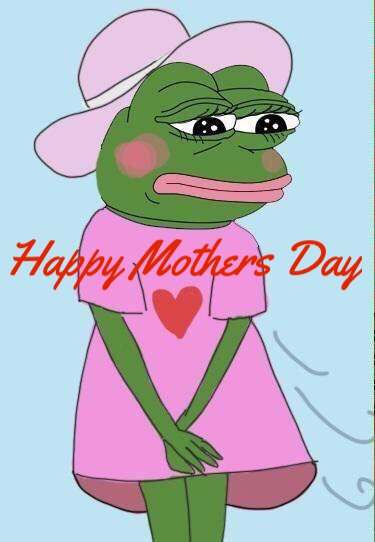 But you’re planning to kill yo mom.

Thank you Everyone for wishing all of us Moms a happy Mothers Day!!!

My mom is not here anymore, but she is still with me in my heart. I’m really proud to be your son.

Take care mom wherever you are!

Cause shes not a witchy bitch @Epsilon_The_Imperial
Shes just a bitch

Happy Mother’s Day to all those moms who, like mine, have joined our sacred ancestors and now watch over our bloodline

My mom died two years ago and despite how badly she treated me I promised her when she visited me after her death that I would bring her back in a new body x she was a strong witch but she never gave me any of her powers until she died.I intend to share my powers with my little ones when they really need them so they can defend themselves from the cruel world and not be left at the mercy of exploiting people around them.

My daughter just arrived at the precise time my mother predicted she would enter back.

I used the rite and sigil given by @C.Kendall here Saturn's hidden door of death

I placed my mums graveyard dirt in a jar and painted it black and then pasted the door on the jar and her picture x what I saw happening after that was real and scary x mom is back x although the last functioning part of her body was her lungs because of her yoga routine ( those bad ass lungs went on working for fifteen days while her body had lapsed into a deteriorated comatose state).

When I welcomed my daughter she was out of breath and moaning.I was heartbroken when I saw her and gave permission to have her admitted to the NICU.They did something to fix her lungs and now she is back x when I change her diapers she looks at me as if she is reminding me of the time I changed my mums diapers when she was in a coma.
Today I saw a wierd dream where I saw my mom in the same NICU my daughter was and she was complaining her lungs were weak.So I got my confirmation that @C.Kendall s spell had worked 100%

My mom was a very strong witch and we hardly got along.I have her back now in a new body where I can try not to make the same mistakes she did.

To all good mothers out there 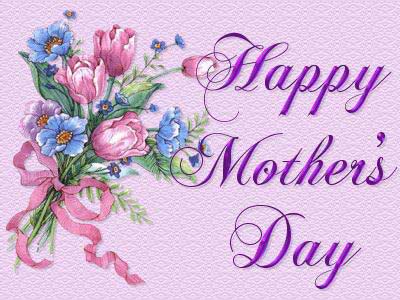 No need to feel defensive. Honestly, that was more intended as a joke than anything else. Should’ve put an emoji or something.

But yeah, I never said you shouldn’t kill your mom, I just thought it was funny when put next to Mother’s day in my mind.

What a nice thread! Happy mother’s day to all the moms. Also love to those that have lost a mom or a mother figure. My great grandmother is gone and I miss her dearly.

If you can try to call a mom and wish her a good day even if she isnt your mom. Speaking as a mom it means a great deal.

If anyone wants to give me a mothers day present. Prayers my apartment inspection Tues morning goes well. The crackheads upstairs got a lot of police and fire hazard compaints so they are inspecting everyone so I have to spend my mothers day alternately cleaning and stress eating donuts.

Any excuse to party!! lol

I hear you Sister, Kids thinking they know better than Mamma. Hopefully they will realized the truth before they turn 30. I think the teen years are the hardest as a parent.

I don’t even want to think about those right now

Well mine are past that now but… they sometimes still think they are better or greater than Mummy. Wait till one of them starts being a parent then we shall see…

Yeah, I’m not holding breath though, my daughter has said she won’t ever have any and son wants too many but now sees how 2 would be nice enough. lol I just wish he would bloody start dating before it is too late, he is over 30 now. Sheesh.