God save the Queen!

I have found this, is the Queen on our side here? Should we say God save the Queen?! Could she be possessed by the mother goddess or is this just another rouse? What are your thoughts? 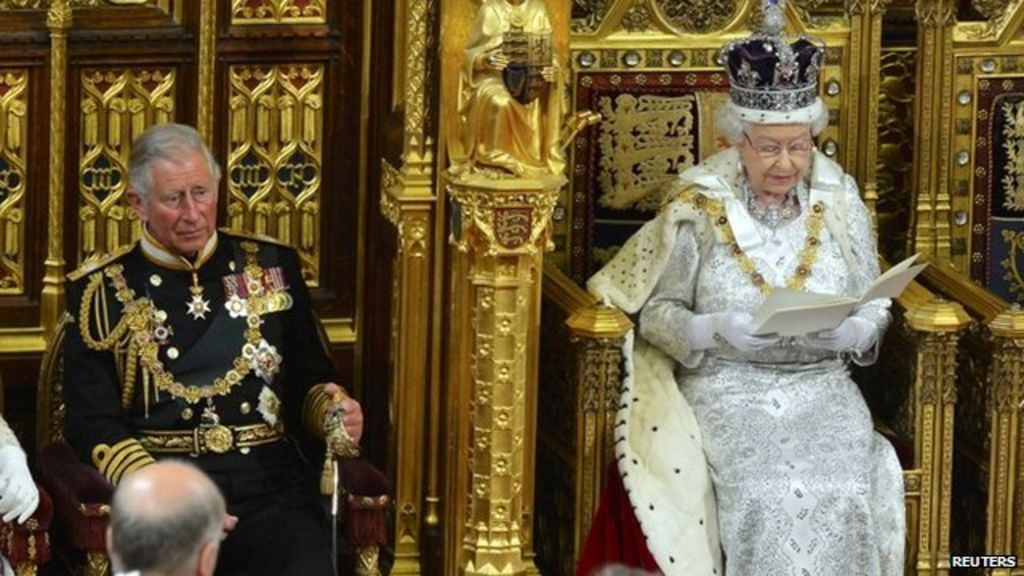 The government announces tougher rules for migrants as it outlines its programme for the next year in the Queen's Speech.

Both your answers are exceptional! Well done. But I still want to hear what everyone has to say.

Sadly, no - the Queen reads in that speech whatever the govt of the day hands her, an example being that she read about the introduction of the (hugely unpopular & controversial) national ID cards bill, and also, she read the announcement that they were being scrapped.

She has NO constitutional or law-making authority and keeps her mouth shut on political issues, by and large, as do her kids.

What her private feelings are, who knows, but the speech given at this time of year is her being a pure mouthpiece for the government, and evidently May is trying to pacify the natives, while (it seems) doing nothing to strengthen border control or start mass deportations.

Until native British people, including white-only groups (as we have many black-only, Indian-only, and Muslim-only groups, often taxpayer-funded and highly influential) are allowed to openly organise without ridicule or harassment, which they are NOT, and allowed to lobby for the best interests of their specific group, which they are NOT, all of this is just theatricals to prevent indigenous people from waking up to the reality - we recently had a limit placed on an in-work tax credit for working families, limiting it to only 2 children, yet we continue to import young people, usually single men, on the basis we need the workers at all skill levels, due to “changing demographics” and a “top-heavy population.”

As Eva said, our queen is more or less a figurehead. She does have the power to overturn laws, block laws and enforce martial law but she never really exercises that power.
Her speech is just a nice formality at this point. Patriots like the tradition, but that’s about it.
Britain first is a fairly white group. They are comprised of the lower classes ( mostly) but even so, it’s good to see people standing up.