After stepping away and looking into this I realize I was being manipulated by someone from my past.

Someone who is powerful and well versed in the ways of magick.

Please forgive my rage. Sometimes I am extremely fierce. And seem to have a temper. …

Thank you guys for sticking around and tolerating me.

Trust me This will be handled. .
Have a nice day

No worries @Eye_of_Ra, my feelings toward you haven’t changed. Welcome back! I knew you are strong and powerful.
I saw other commenting on what you noticed. I am sorry if I have or do offend you … But I knew someone else was involved.
Love you! 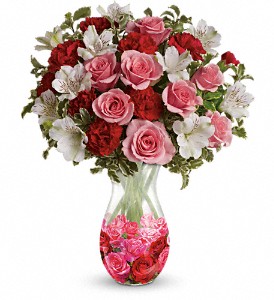 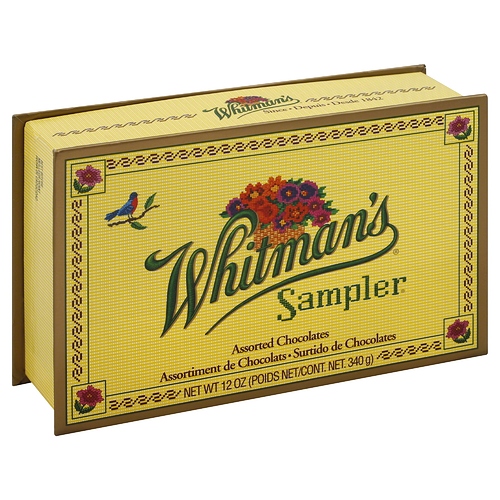 I’m glad things are back to normal

@Eye_of_Ra, before this chapter closes, I need to be clear on one thing please – are you stating that neither @Fuego nor @Shadowmage attacked you, in any way?

And do you withdraw your accusations against them, with an apology?

Forgive my pedantry, this is only the 2nd time a public accusation has been made on the forum of magickal abuse between active members, and obviously being both posted into an active thread with 50 users, and having a separate topic here it requires a line be drawn under it in the same bold and clear terminology that the accusations themselves were made.

Speaking to a member earlier it was plain they were unclear as to the status of this, and I think clarification from you would be welcome.

I removed the reply I made earlier so as to not muddy the waters here as to what’s a moderation post – as this is – and what was not.

I realized I was being manipulated the same way I was a few months ago…so I realize who was doing this.

It was not Fuego or Shadow Mage. …someone masked as them …

So I do apologize.

I think a post on accusations is in order.

Thank goodness, @KingOfHearts616 and I had been doing multiple heavy scrying (to confirm consistency) because something just didn’t sit right with me.

We had bolth cam to the conclusion that there was outside manipulation going on. King did go to one other person with our finding. I do not know the exact exchange between them.

I did ask King to sit on this for now only to see if thing escalated again at wich point we would come forward with our findings. This is what I was going to PM about @Eye_of_Ra. I am glad I don’t have to bring this info to you now.

Thank you then King.

I love my family too much.

But it’s not who you think.

I believe that. I had a hunch, but no real anything. I just figured to share our findings with you.

So long as we are all on the same page, I dont care to be right on the issue… Just happy we’re all family again

4 posts were split to a new topic: Discussion Of Events