Extraterrestrials, Reptilian entities, and the Occult

I was wondering: if anybody has had contact with any reptilian entities. Or through their occult practices have been able to contact a extraterrestrial life form.

What was your experience?

What sort of entities, or species are they?

Both experiences were pleasant for me and they were actually quite chill tall Greys however the ones I experienced was heavily technological with empathy means in terms of reading emotions by touch.

Greys however the ones I experienced was heavily technological with empathy means in terms of reading emotions by touch.

Wow, so they are a very advanced civilization?

well the tall greys I met lived in their ship, they didn’t have a planet or a solid home on a planetary body.

Interesting, did they share any of their knowledge with you?

No, I wasn’t really interested in those things, I talked to them about a friend who wanted to confirm or deny his soul being of their origins reincarnated here.

Wow, that sounds interesting. What happened?

And do you think these species could be mixing they DNA

Do you think it is possible?

Wow! What happened next?

Hm, can’t say for sure, their bodies are very different from our own physical bodies, some believe that the small greys are the ones that do abductions (personally I do not believe it) and the reason is because their species were dying out due to radiation and they used our dna to breed more of their kind.

Again this is what I’ve heard but not that I believe it.

Wow! What happened next?

I relayed the information back to him, his ‘mother’ however was the only female Grey aboard that ship the rest were males so I assume that group was ran by that female.

Incredible! Do you think they communicate with humans a lot?

Is their a good relationship between us?

And do you think these species could be mixing they DNA

Do you think it is possible? 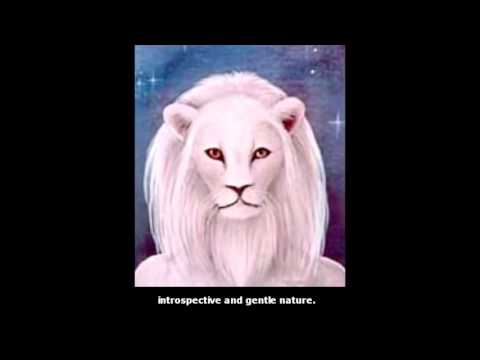 This is interesting. I’m not sure if it’s based on facts. But it is still pretty interesting.

I don’t really believe they do, they dont exactly have a reason to, maybe for the few who might be reincarnated from their soul family.

I think it’s in the realm of probability but I do not think it’s for certain.

maybe for the few who might be reincarnated from their soul family.

A soul family atleast the one I mean is basically your spiritual family, other entities have parents, siblings, children, and such. The family your soul came from.

Interesting, i’ve never heard about this before.

Do you think the rituals are like stargates that they travel through?

Some people believe that their are stargates in different locations that extraterrestrials use to visit earth. Maybe, a ritual is like a stargate for them to travel through.

I’ve seen and felt reptilians physically. If u ever get the chance, touch their smooth scales on their stomach.

i’ve been visited by small short grey, one of the more scarier experiences i’ve ever had, it’s probably number one

it was squatting to my right side while i was lying down in sleep paralysis mildly slapping my chest slowly it was fucking weird, i was a kid back then but it was too real